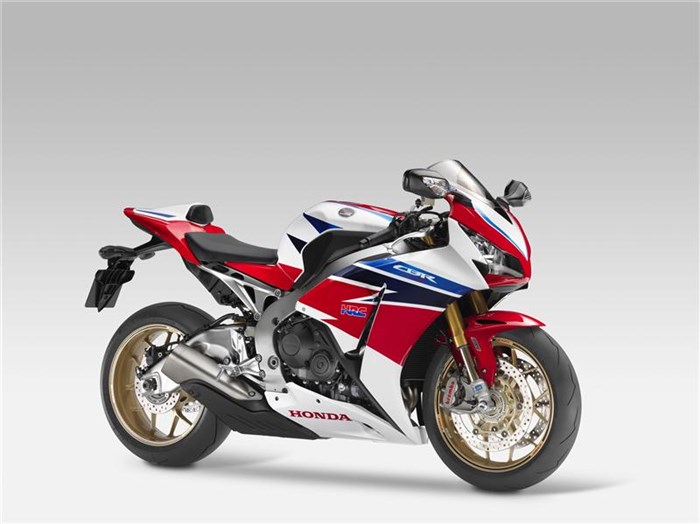 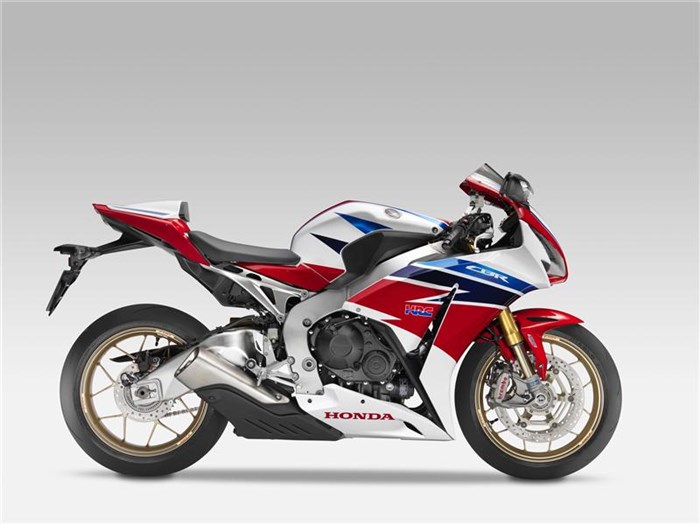 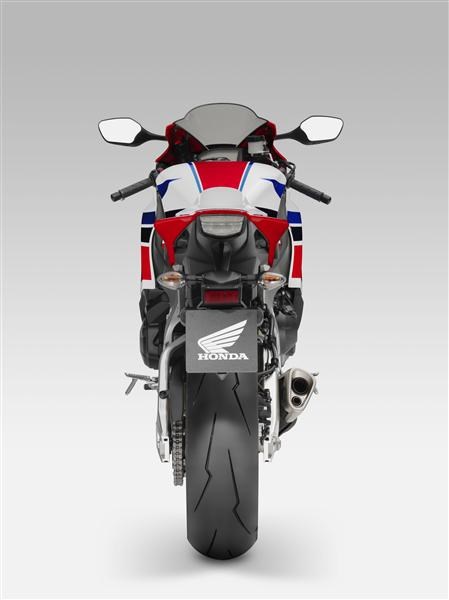 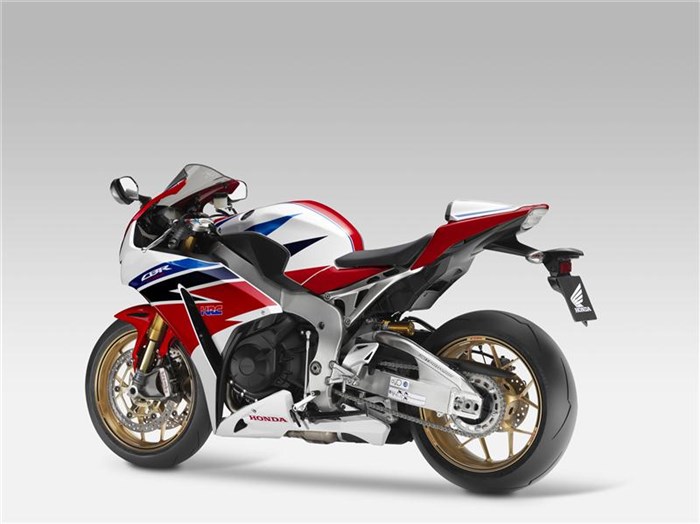 Honda’s CBR1000RR has been a success from the word go, being popular for striking a fine balance between riding in urban and track conditions. For 2014, Honda showcased the CBR1000RR SP at the 71st edition of the EICMA motorcycle show in Milan. This SP variant comes in Honda’s tri-colour paint scheme with golden wheels, a pillion seat cowl as standard for track configuration and lesser weight and a larger windscreen.

This SP variant houses a 999.8cc, in-line, four cylinder and liquid-cooled engine which is allied to a close ratio six-speed gearbox. This SP engine comes laden with special pistons and connecting rods which are handpicked to match weight and balance for better performance.

This CBR also gets a new head with redesigned intake tracts and exhaust system aimed at added power and torque. A lighter weight sub frame for a lower centre of gravity is bolted onto the 43mm inverted fork suspension by Ohlins upfront and an adjustable monoshock at the rear. For stopping power, the CBR1000RR SP comes equipped with twin 320mm discs up front and a 220mm unit at the rear.

Honda Motorcycle and Scooter India already sells the CBR1000RR in the Indian market and we hope this Japanese two-wheeler manufacturer does the same for its 2014 range.