The partnership will help Honda cater to the pre-owned two-wheeler service. 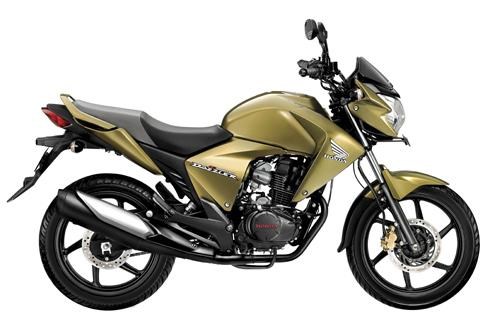 Honda already has a pre-owned two-wheeler concept called 'Best Deal', which will also be a part of the new partnership. Honda opened 60 'Best Deal' outlets in 11 different states across India within two years since it was first launched.

While ‘Best Deal’ only buys old Honda vehicles and sells them after a refurbish and certification, Shriram Automall will purchase any two-wheeler manufactured by any company, and exchange the motorcycle with a new Honda bike. Shriram Automall will only bid for used vehicles with proper documentation. The bidding will be carried out at a fair pricing. The bidding process for any two-wheeler can also be done online.

Yadvinder Singh Guleria, VP sales and marketing Honda India says, the current contribution of the pre-owned two-wheeler market is an estimated 15 percent of overall sales in India. The industry here lacks an organised and reliable structure, however, with this tie-up they aim to bridge the gap.