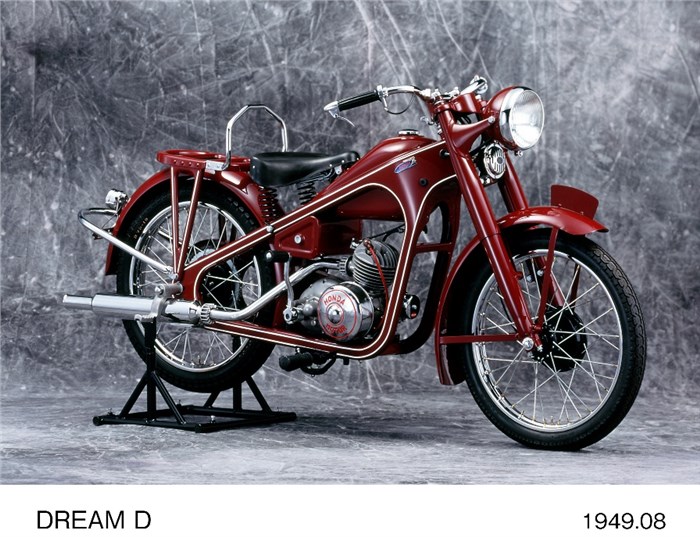 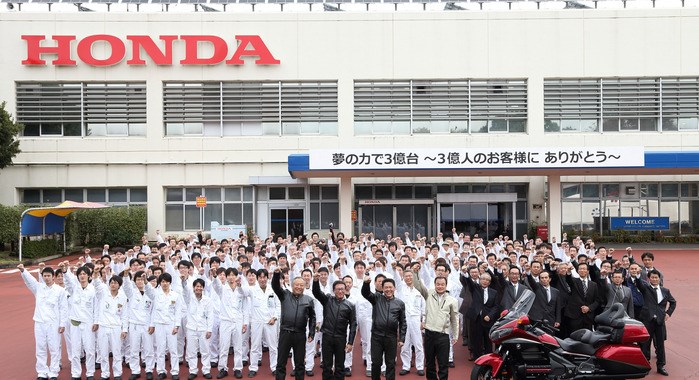 The 300 millionth two-wheeler manufactured in the company's 66 years of existence was the 2015 Gold Wing.

Honda Motor Co. Ltd. today announced that it has crossed the milestone of producing 300 million two-wheelers, since the company first started production in 1949. Honda had started with the production of the Dream Type-D, 66 years ago.

To commemorate this event, Honda held a ceremony at its primary motorcycle production plant in Japan. The 300 millionth unit was a 2015 Gold Wing. The Gold Wing is Honda's flagship motorcycle, which was launched in India recently at Rs 28.5 lakh (ex-showroom, Delhi).

Honda currently manufacturers motorcycles at 33 plants, located over 22 different countries around the globe. Out of the total production, Asia has contributed the most numbers to make Honda's milestone - 180 million units, which is about 60 percent of the total number. In terms of countries, India has the second largest production. Honda also said that the Activa is the second largest selling model in the world.