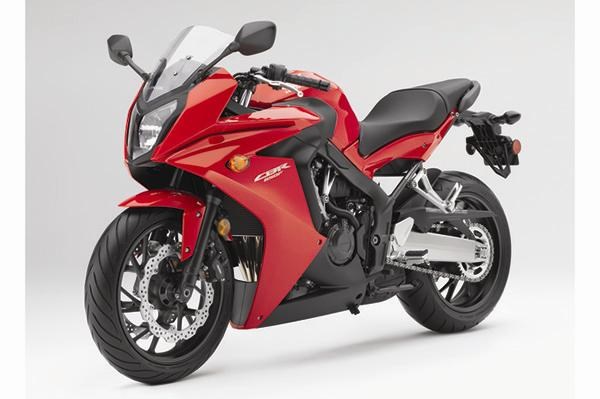 Middleweights in India now have a new challenger, with Honda launching the CBR650F at RevFest today, at Rs 7.30 lakh (ex-showroom, Delhi). The manufacturer has been selling motorcycles in almost all the popular segments in the country — from scooters to economy commuters to premium commuters. Honda also sells the litre-class Honda CBR1000RR, but looking at the growing consumer base in the country for middleweight motorcycles, the company decided to fill the gap.

The Honda CBR650F is quite the looker. It borrows styling cues from its bigger brother. A full fairing gives it the big-bike feel, and the seating position is comfortable for riders who want to head out on long rides. The Honda CBR650F is equipped with a 649cc, four-stroke, in-line four, DOHC engine that produces 85.8bhp at 11,000rpm. Peak torque is healthy, making 6.4kgm at 8,000rpm. The engine is mated to a six-speed gearbox, shifting in the 1-down, 5-up pattern. The CBR 650F also gets ABS braking as a standard safety feature. The Honda CBR650F will be available at select dealerships across the country.