This process will be completed by the end of September. 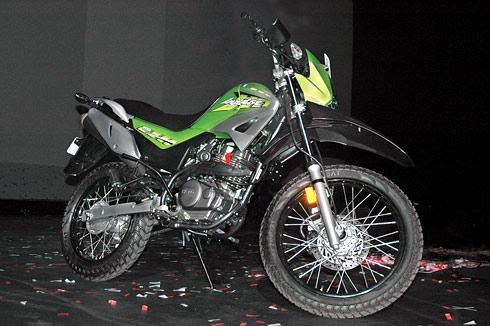 Hero MotoCorp has reached a tie-up with Engines Engineering of Italy and has issued a statement saying it is in the process of rebranding its products, meaning it will drop the Honda tag by the end of September.

Senior VP, sales and marketing, Hero MotoCorp, Anil Dua said the company had kicked off the process in April, and as a part of this process, has already launched three new models under the Hero brand - Impulse, Maestro and Ignitor. The company has signed alliances with a leading European design house and earlier with US-based EBR and AVL of Austria as part of its plan to develop its own R&D capabilities.

Hero MotoCorp has also tied up with ABANS of Sri Lanka to launch its products, after which it will enter the Nepalese market. It is also planning to enter Latin America and Africa and may even consider setting up assembly plants there. Hero and Honda ended their JV in December, 2010.