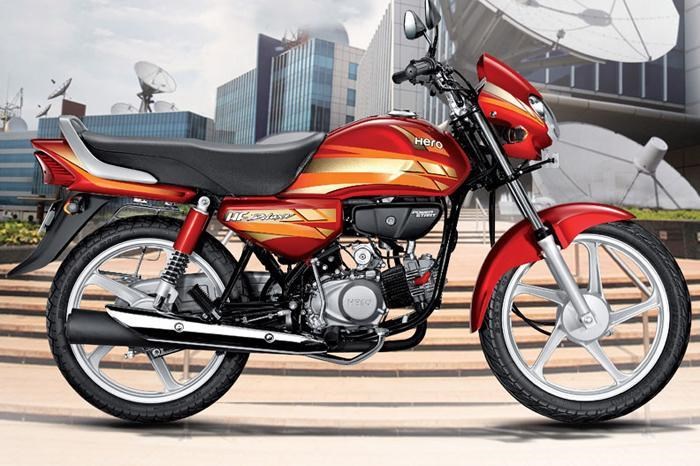 Industry leader Hero MotoCorp has already stated they aim to ramp up exports, and sell a million units outside the Indian market within the coming five years. Moving closer towards this ambitious target, the Indian giant has now commenced two-wheeler sales in Central and Latin America, as well as Africa.

Hero models that will be sold in these markets are a line-up selected specially for these markets from within Hero’s existing 100cc to 125cc motorcycle line-up. Hero has appointed new distributors and channel partners in the new markets, where actual sales of two-wheelers will commence by June 2013.

The first consignments of Hero two-wheelers are already making their way to markets in Peru, Latin America, El Salvador, Guatemala and Honduras in Central America and Burkina Faso and Ivory Coast in Africa. Apart from which Hero also plans to introduce products in the Kenyan market later this month.