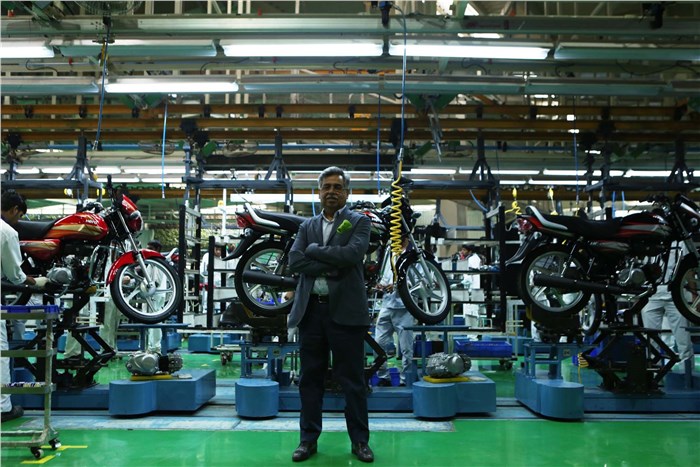 Hero has invested Rs. 1,050 crore as an initial investment to set up this plant. The company plans to manufactue high-end two-wheelers at this facility in the future. The new plant has an annual capacity of 750,000 units, which can be upgraded when required.

Hero MotoCorp is also about to begin construction at two more manufacturing plants, a fifth in Gujarat and sixth in Andhra Pradesh. Once all six plants are operational, counting production figures output at Hero’s Colombia and Bangladesh production units, Hero MotoCorp will boast a capacity of 12 million two-wheelers per year.