Hero partners with Asya Makina for its two-wheeler sales in Turkey. 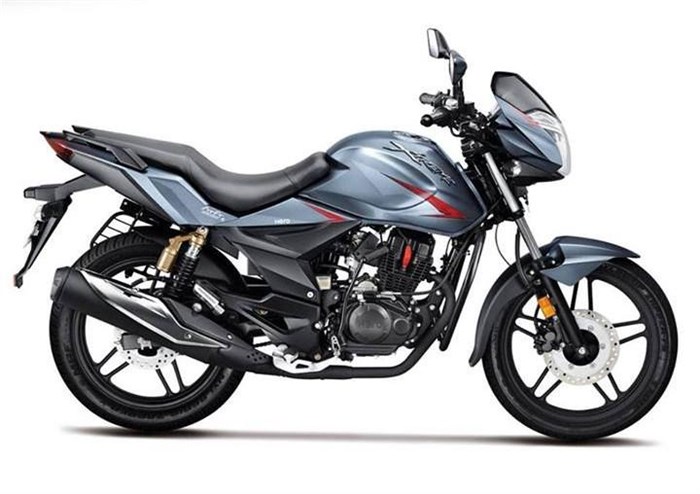 Hero MotoCorp, the world’s largest two-wheeler company, launched its operations in Turkey today, bringing it one step closer to achieving its objective of reaching 50 global markets by 2020.

The two-wheeler giant has partnered with Asya Makina – a subsidiary of Soysal Group of Turkey – to bring its two-wheelers to the country and achieve a short-term goal of a five-percent market share as well. Under this partnership, Hero’s two-wheelers will be distributed through 50 Asya Makina outlets spread across the country.

Pawan Munjal, MD and CEO Hero MotoCorp, inaugurated the Hero-Asya dealership at Camlica in Istanbul today, followed by the launch of Hero brand and the 125cc Glamour, 150cc Thriller and 100cc Pleasure motorcycles alongside Uysal Soysal, Chairman of the board of directors at Soysal Group.

As of today, Hero products are being sold in Peru in Latin America; Guatemala, Honduras and El Salvador in Central America; Kenya in East Africa; Burkina Faso and Ivory Coast in West Africa; and Sri Lanka and Nepal in Asia. Besides this, the company has already started despatching vehicles to Tanzania and Uganda, with the aim of setting up local assemblies there in the near future.