This is the highest number of participants that the HOG rally has ever seen, up from about 200 in 2012. 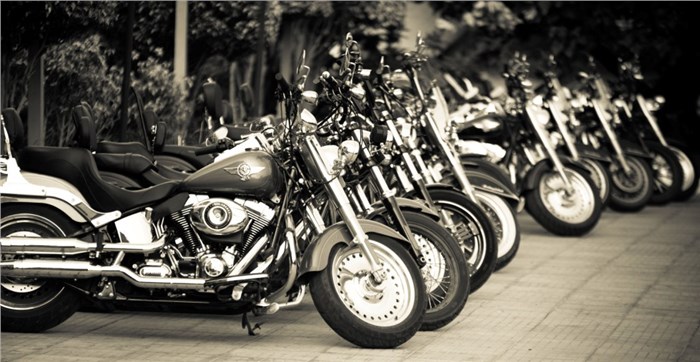 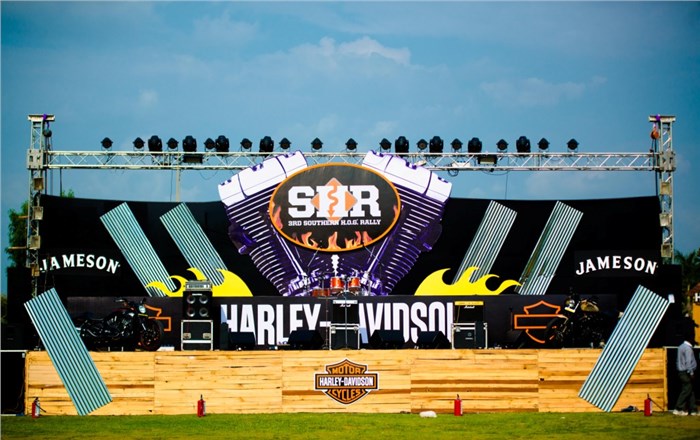 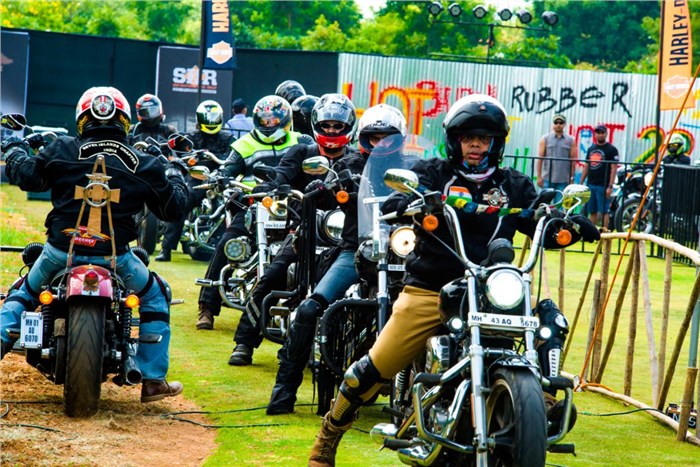 Harley-Davidson's HOG (Harley Owners Group) saw a gathering of about 600 riders, its largest ever, in Hyderabad from September 26 to 28. Riders from all the 13 chapters of India had gathered for the southern HOG rally.

The two day event included a lot of activities for Harley owners, including a customization contest, that saw Alex Thomas, from the Spice Coast Chapter in Kochi, as the winner. There were other events such as a burnout zone, an arm wrestling competition and a rock show. Workshops on pre-ride motorcycle maintenance and riding fitness were also conducted here to help patrons.

Out of the 600-odd riders taking part in this gathering, 50 riders are in the quest for the Big 5 patch, which is a special recognition awarded to the one who participates in all the four zonal HOG rallies and the major India HOG rally in the same calendar year.

Anoop Prakash, managing director, Harley Davidson recalled the event in 2012 when only 200 riders took part in the event. The riding scene has now evolved, seeing over 600 bikers participating in the 2014 rally.