DSK to get Benelli to India? 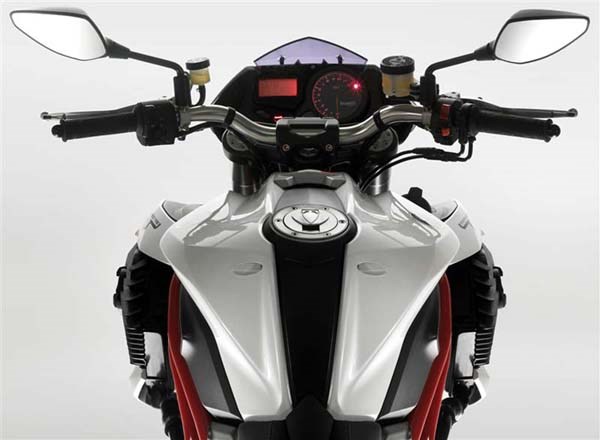 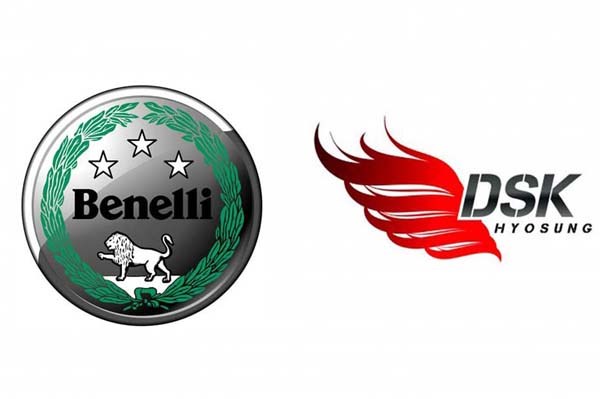 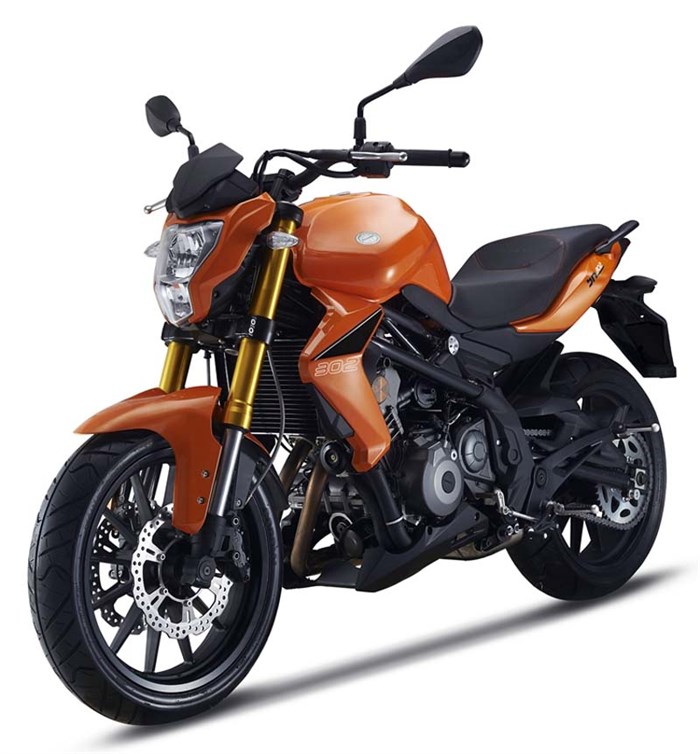 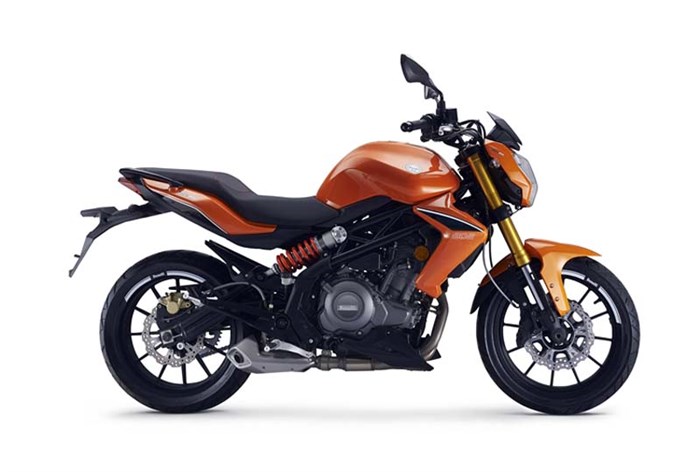 News filtering in from the sidelines of the Intermot motor show, Germany, has it that DSK Motowheels is shifting gears. Although attempts to gain a confirmation from DSK Motowheels have been in vain, reliable sources close to this landmark deal tell us DSK are on schedule to shortly bring the famous Italian motorcycle house, Benelli, into India. DSK-Benelli will mark the biggest two-wheeler merger of 2014 for us, coming on the heels of TVS-BMW Motorrad and the super successful, path-leading Bajaj-KTM merger. There’s immense potential for this Indo-Italian venture, with gains visible for both firms.

Benelli has been in the motorcycle business for a century, starting pre-1920 as among the oldest of all Italian bike manufacturers, scripting a colourful history with plenty of ups, downs and a richly chequered racing heritage. Like so many famous European motorcycle houses, Benelli has changed hands numerous times over the years, being since 2005 an established European wing of the mammoth, flourishing Wenling, China based Qianjiang (Q.J.) corporation.

Coming back to DSK and Benelli, clearly both stand to gain from the upcoming Indian foray, with the present Benelli bike line-up including an impressive fleet of contemporary motorcycles ranging from 300cc, all the way up to 1131cc.

As expected, Benelli bikes all come with cutting edge, handsome styling the Italians are known for. Of most obvious potential in India is the Benelli BN302, a distinctively Italian flavoured, sporty looking, parallel twin, high revving 300cc engine-powered street naked motorcycle that makes about 36bhp of power. The most obvious choice on our roads for DSK, the trellis frame harnessed BN302 hits a sweet spot in the sporty, small capacity performance bike market where many manufacturers aim to be, KTM having already shown our market the very pinnacle of a street single bike, with the potent 390 Duke platform.

Our sources have it DSK Motowheels is pulling out all stops, bringing in a versatile, wide sportsbike line-up with models including Benelli’s in-line, four-cylinder, 600cc, BN series bikes, the 898cc triple-cylinder ‘bug eyed’ TNT899, and 1131cc, again in-line, three-cylinder engine-powered TNT1130R, a 155bhp plus superbike.

Watch this space as we keep you on top of this exciting, developing story set to unfold over the next few months.