The R nineT series comprises BMW’s boxer-engined, retro-styled roadsters. We’ve compiled an overview of the series for you here. 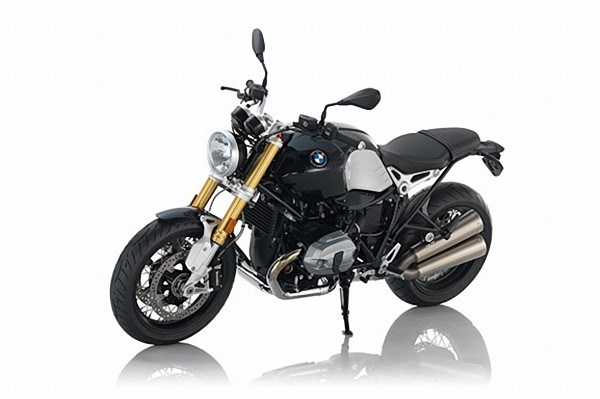 The R nineT range of motorcycles is BMW Motorrad’s series of retro-styled roadsters, highly popular among custom-builders due to its modular nature. The R nineT is an ode to R series motorcycles of yore, which actually popularised the boxer-twin engine layout and are still revered in custom-builder circles. Motorcycles from the R nineT range are powered by a 1170cc air-cooled boxer twin engine that puts out 110hp at 7750rpm and 116Nm at 6000rpm. They all share a four-part frame that consists of a main frame, engine and a gearbox unit as a stressed member and two rear-section sub-frames, the last of which is removable to convert the bike into a single-seater. The transmission setup consists of a six-speed gearbox, which sends power to the rear wheels via shaft drive.

BMW Motorrad offers several versions of the R nineT internationally, though only two of them will be on sale in India – the standard R nineT and the R nineT Scrambler.

R nineT
The R nineT is the standard bike of the range. It’s a retro-style roadster, powered by the aforementioned 1170cc, air-cooled boxer twin with an output of 110hp at 7750rpm and 116Nm at 6000rpm.

The R nineT rides on 46mm inverted forks up front and an adjustable monoshock round the back. Keeping in line with the retro theme, it gets wire-spoke wheels. The bike is 2110mm long, with a wheelbase of 1487mm and a seat height of 805mm. It weighs 222kg, and gets an 18-litre fuel tank. The electronics package consists of ABS as standard and automatic stability control as an option.
The R nineT is priced at Rs 17.9 lakh (ex-showroom, Delhi).

R nineT Scrambler
As the name suggests, the R nineT Scrambler is the scrambler-version of the R nineT. Powered by the same 1170cc, air-cooled boxer twin engine as the regular R nineT, with the same power and torque output of 110hp at 7750rpm and 116Nm at 6000rpm, the Scrambler features subtle modifications in design and suspension setup to make it more suitable for soft-roading.

Unlike the R nineT, the Scrambler features a three-part frame (it gets one rear sub-frame less as compared to the R nineT). It also rides on narrower 43mm inverted forks up front and an adjustable monoshock at the rear, with increased suspension travel: 125mm and 140mm, respectively, as opposed to the R nineT’s 120mm at both ends. 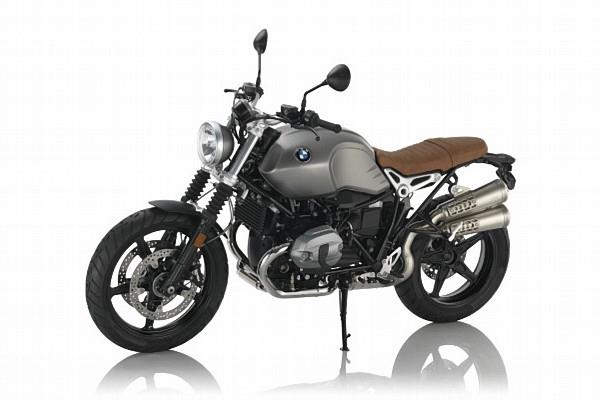 Other differences include cast alloy wheels instead of wire spokes with a larger 19-inch one at the front, a longer length and wheelbase of 2175mm and 1522mm, respectively, taller seat height of 820mm and marginally lower kerb weight and fuel capacity of 220kg and 17 litres, respectively. The Scrambler also gets off-road tyres and a high-positioned exhaust to help clearances on bad roads, and ABS and automatic stability control as standard.