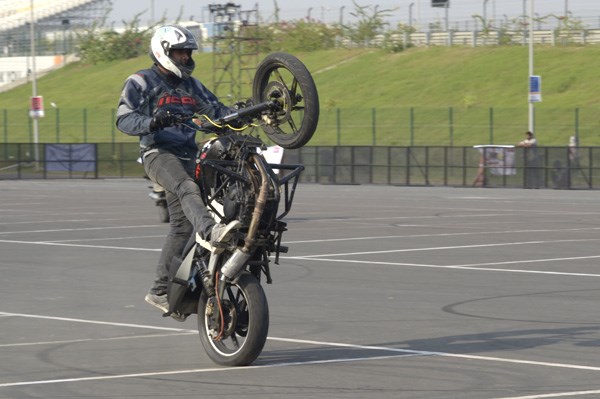 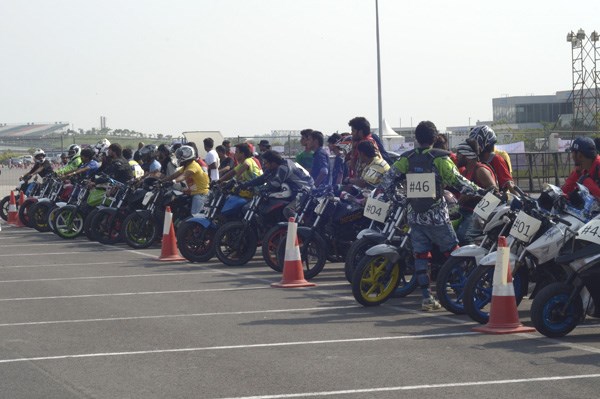 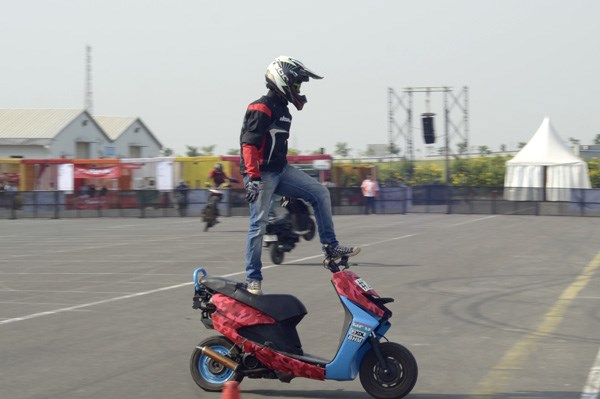 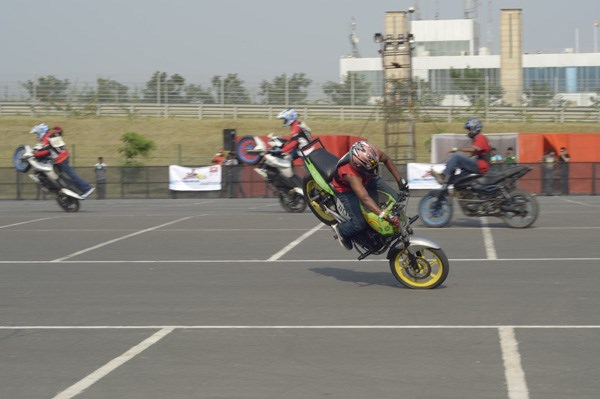 October 4th and 5th, 2014 saw the first season of The Bike Festival of India (BFI) get underway at the Buddh International Circuit. It was an attempt to get biking communities from across the country together.

There were various events and competitions at BFI and riders from all over the country contested to emerge as the fastest or the most talented rider. The event also saw the launch of the XDL championship in India. It is one of the biggest stunt riding event in the world. Stunt riders from all around the globe participate to win the prestigious title. At the launch, 75 stunt riders participated under gearless scooters and motorcycle categories. The competition was judged by Chris Tice and Aaron Twite, two of the biggest names in the stunt riding world. Winners, Atinder Jeet and Anirudh Rived, will participate in the XDL World Championship next year.

Besides the XDL Championship, the event also saw a drag race event which had 28 participants, and Top Gun, which was a lap timing event around the Buddh International Circuit. The Drag races were won by Rizwan Khan for two categories, while Riyaz Khan clocked the fastest time. The wheelie class drag race was won by Mohammed Riyaz. Under the 250cc-400cc, 650cc-800cc and litre class categories, Imran Khan, Simran, and Gurvinder won the Top Gun event.

Throughout the event, there were various performances by jugglers, fire breathers, unicyclists and a lot of popular bands. Manufacturers such as Indian Motorcycles, Triumph, KTM showed off some of their best at their stalls too. Custom motorcycle manufacturers also had their creations at the event.

Another attraction for the bikers was the captain of the Indian cricket team, Mahendra Singh Dhoni. A part of his motorcycle collection was also showcased for the visitors. Later, he took laps on the track with a Yamaha R15 with other riders as well. Commenting on the festival, Dhoni said, “This initiative was to get together all the biking communities and, at the same time, to raise safety awareness through the ride.