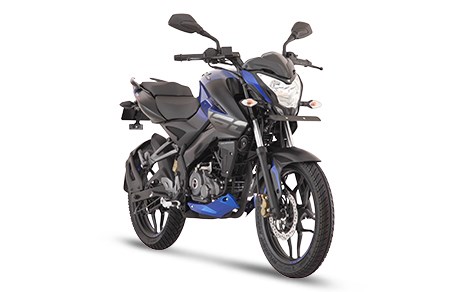 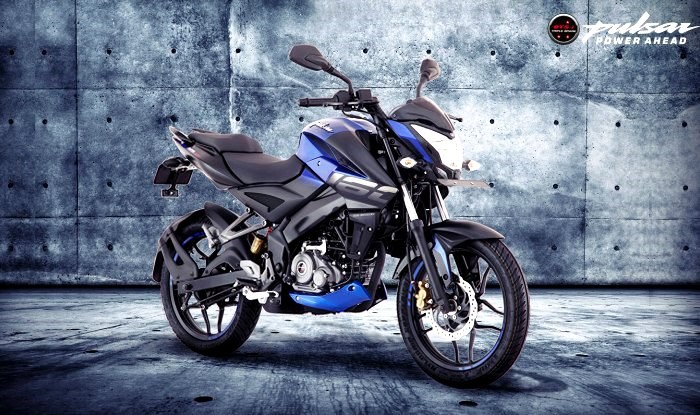 The new Pulsar NS160 takes on the Suzuki Gixxer, Yamaha FZ and the Honda Hornet.

Bajaj Auto has just introduced the brand-new Pulsar NS160 in India. There had been hints at the NS160's imminent launch in India, such as the bike being spied testing on the Mumbai-Pune highway and being launched in Turkey recently. A few days ago, the bike was even spotted at various showrooms across the country with dealers confirming its arrival. Now, however, the launch is official.

The NS160's motor seems to be derived from the Pulsar 150 but there are quite a few key differences. At 160.3cc, the cubic capacity has gone up, although Bajaj doesn't specify the bore and stroke dimensions for this motor. The other huge difference is that it now gets oil-cooling, much like what we've seen on the old Pulsar 200 and Pulsar 220F. Power and torque output are 15.5hp at 8,500rpm and 14.6Nm at 6,500rpm, respectively. Interestingly, while these figures are more than those of the standard Pulsar 150, the power is actually 1.5hp less than that of the air-cooled Pulsar AS150 (but with 1.6Nm more torque). Bajaj's international website doesn't seem to mention the gearbox specifications, but we suspect that it gets a five-speed unit much like the AS150.

The NS160 is based around a steel perimeter frame much like its larger sibling, the NS200. However, the box-section swingarm seems to be skinnier here. There are conventional telescopic forks up front and a gas-charged monoshock at the back. Both wheels are at 17 inches and are shod with an 80/100 front tyre and a 110/80 rear tyre. It gets a 240mm disc brake with a petal rotor at the front, while the rear wheel comes with a 130mm drum. There's no information on whether Bajaj will launch a twin-disc variant of the bike.

Styling-wise, the NS160 is very much like the NS200, with its aggressive street-fighter looks. In fact, much of the bodywork is carried over, and that includes the headlight, the instrument cluster, fuel tank (which holds 12 litres), split seats, the tail section and the tail-light. Dimensionally, it's nearly the same as the NS200 and even has an identical 1,363mm wheelbase. But with kerb weight at 142kg, it is about 10kg lighter than the 200.

Speaking about the new bike, Eric Vas, president – motorcycles at Bajaj Auto, said, "Today 70 percent of the sports biking segment is dominated by the 150-160cc motorcycles. The NS160 will target a fast growing segment of customers who want to stay in this cc band but need the best in technology and performance."

The new NS150 won't replace the old Pulsar 150, which still racks solid sales for the company, and will play in the premium 150cc segment. It will go up against the likes of the Suzuki Gixxer, the Honda CB160 Hornet and Yamaha FZ-FI v2.0.

The Pulsar NS160 has been priced at Rs 80,648 (ex-showroom, Mumbai), taking into account the new GST structure applicable from July 1, 2017. So we don't expect this to change anytime soon. This also puts the NS160 in an interesting position within the Pulsar family. While it makes less power than the Pulsar 180, it is almost Rs 3,000 more expensive. But this pricing is pretty much on par with its chief rivals and, in fact, is more affordable compared to the Honda and the Yamaha.

The Pulsar NS160 is available at all Bajaj dealerships across the country in three colours – Saffire Blue, Passion Red and Glossy Pewter Grey.