The Bajaj Avenger 220 is upgraded, while there's also a new Avenger 150. 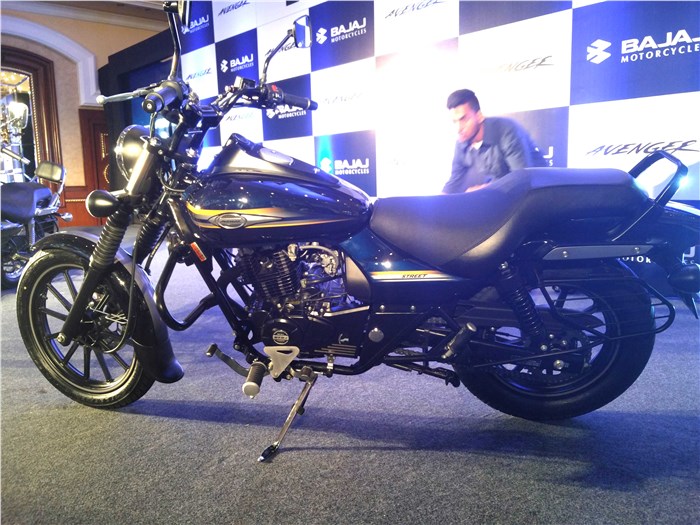 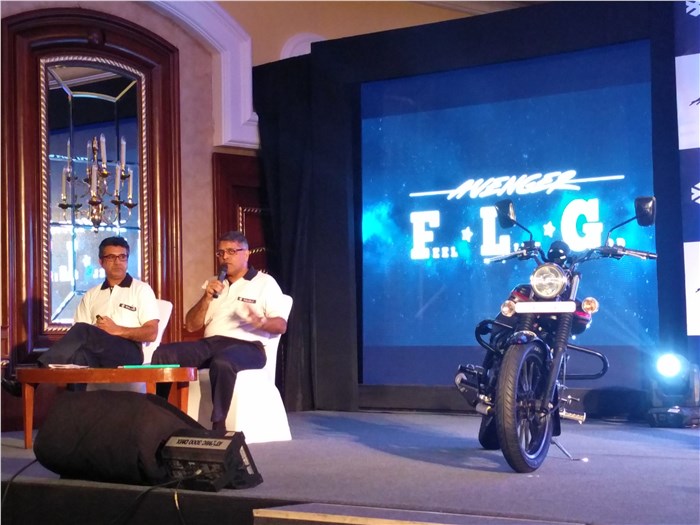 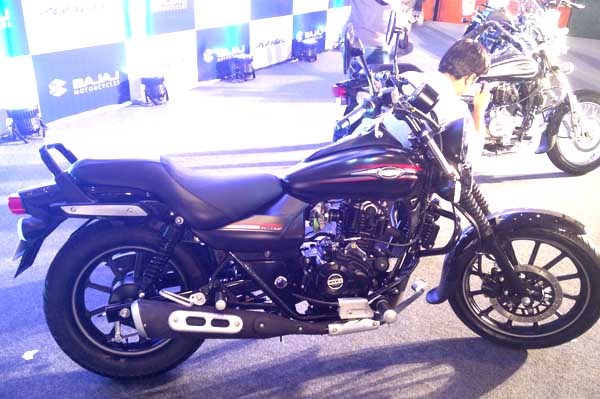 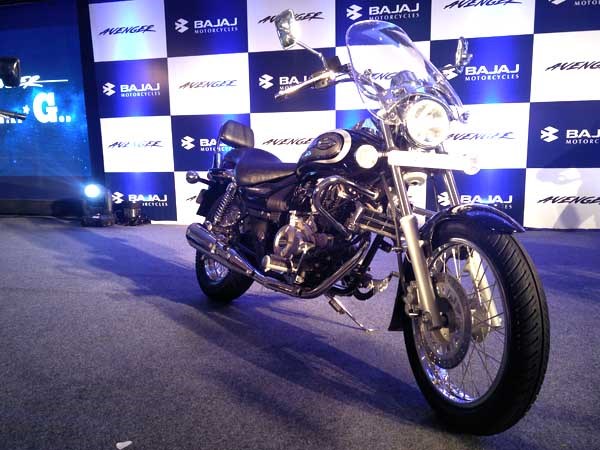 Indian two-wheeler giant Bajaj Auto has just launched the Avenger 220 Street and 220 Cruise, alongside a completely new Avenger 150. The Avenger 220 variants get significant cosmetic upgrades over the previous Avenger.

The new Avenger 220 twins replace the previous Avenger 220. As the names suggest, the Cruise variant of the motorcycle is directed at customers who hit the highway frequently, while the Street is for those who stick to the city.

Bajaj has given the Avenger 220 Cruise a more classic and chrome-embellished cruiser look. The most striking of these is an optional large windshield on the front. It also gets wire-spoke wheels and a pillion backrest. The Avenger 220 Street on the other hand, does without as much chrome, and has a matte black finish instead. The front windscreen and pillion backrest have also been removed. However, the Street 220 has been given 12-spoke black alloy wheels to give it a more modern look.

The Bajaj Avenger 220 (in both variants) gets a 219.9cc DTS-i oil and air-cooled engine that is good for 18.7bhp of power at 8,400rpm and 1.8kgm of maximum torque at 7,000rpm. Mechanically it remains unchanged from the previous Avenger. All three new Avengers use five-speed gearboxes.

The latest bike to join the popular Bajaj cruiser brand is the new Avenger 150. Equipped with a smaller 149cc engine, this is the most affordable offering in the market today. The Street 150, Bajaj says, is aimed at customers who want a motorcycle with the comfort of a cruiser, but at the same time have to deal with city traffic. To this end, the Street 150 comes with flatter handlebars as it will make navigating in city easier.