The government is working on making ABS mandatory for all two-wheelers above 125cc. 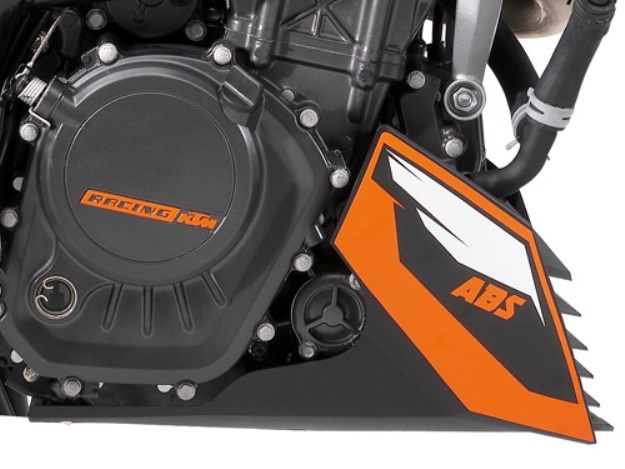 The Government Of India is paying some attention to road safety issues in the country. Keeping road safety in mind, the GOI is working on making the anti-lock braking system mandatory for all two-wheelers above the engine capacity of 125cc. This is a big step forward in the right direction, as over 70 percent of accidents that take place in India involve two-wheelers.

Nitin Gadkari, Road Transport Minister has just recently approved this proposal, and is working on implementing it. Gadkari, who was recently present at the Bloomberg TV Autocar India Awards 2015 also talked about his plans of building safer roads for India.

This is absolutely necessary, keeping in mind that as per data collected in 2013, 39,353 people were killed on Indian roads while riding two-wheelers.

While the time frame for the Indian government to enforce this law remains undecided, sources say that safer roads for India aren't too far away.