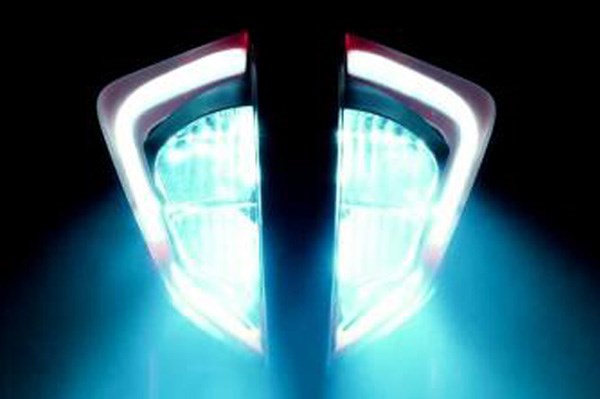 Already the subject of dozens of spy pictures and tonnes of speculation, the latest generation of the baby Dukes from KTM are all set to make their international debut at the Milan Motorcycle Show (EICMA) on November 8. To tease the launch of these bikes, KTM has set up a microsite at www.ktmdukes.com which features a video on the new "face" of the heavily updated bikes. The site shows off the new sharp, split headlight design that we've seen in the countless spy shots of the bikes making their way around the internet for the past few months. And the teaser also asks the all-important question, "How Duke are you?" Well, we say, "Very!"

As for what is known about these bikes, we've clarified that apart from the new styling and bolt-on subframe (which will be common across the new baby Duke range); the 390 will get a new full-colour TFT instrument cluster with smartphone connectivity, while the 200 is expected to come with an updated version of the orange and black monochromatic screen. The 390 will also come with separate function forks with one side handling compression while the other handling rebound. From what we understand, the 200 might receive the standard upside down forks. The updates for these models also include a new split seat and a Euro IV-compliant side exhaust (in place of the underbelly unit).

The new 200 and 390 Dukes will be manufactured at Bajaj's Chakan plant. They were caught testing in India. We expect them to go on sale here in the second quarter of 2017. There's also some speculation that the much-awaited 790 Duke will be among the Dukes that make their way to EICMA this year, but we believe this to be unlikely. This mid-capacity parallel-twin-engine bike, along with its adventure variant, is likely to be unveiled sometime in 2017. But it will be a pleasant surprise if KTM takes the wraps off them this early.