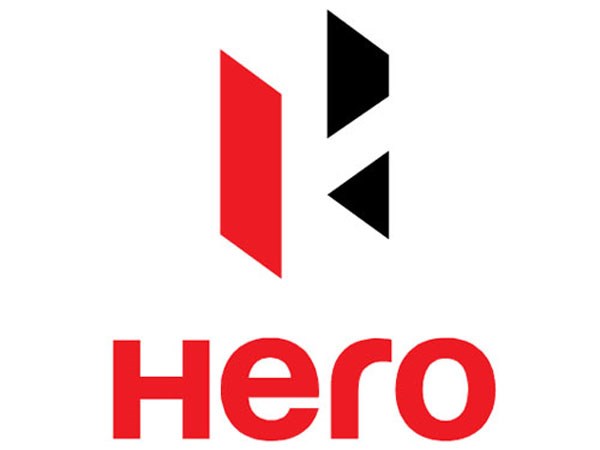 As part of its ongoing initiative to curb the menace of spurious parts, Hero MotoCorp launched a raid against a number of dealers in the Karol Bagh area in New Delhi on April 2. The raids that fall under the bike maker's initiative ‘Fight Fake, Stay Safe’ were conducted in cooperation with the Economic Offence Wing of Delhi Police. They seized almost 70,000 fake critical replacement parts and counterfeit packaging materials and labels.

The company has said that it will further intensify action against counterfeiters as the use of such forged parts can lead to severe repercussions, including vehicle failure and chances of a fire. Original Hero parts, which are sold through over 6,000 customer touchpoints across the country, come with a Unique Parts Identification (UPI) code. Customers can verify the authenticity of the parts by sending the UPI code through SMS on +91 9266171171. The MRP sticker on a genuine part contains the Hero logo and many features like 'Colour shift Ink', 'Scratch & See' and the HGP logo which is visible under UV light.