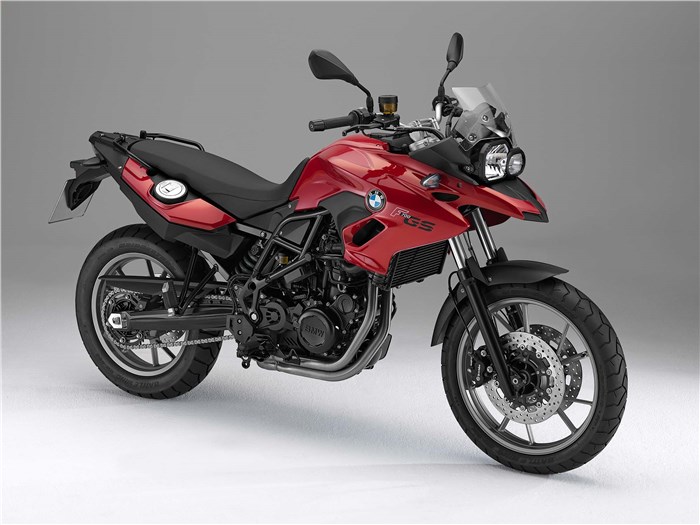 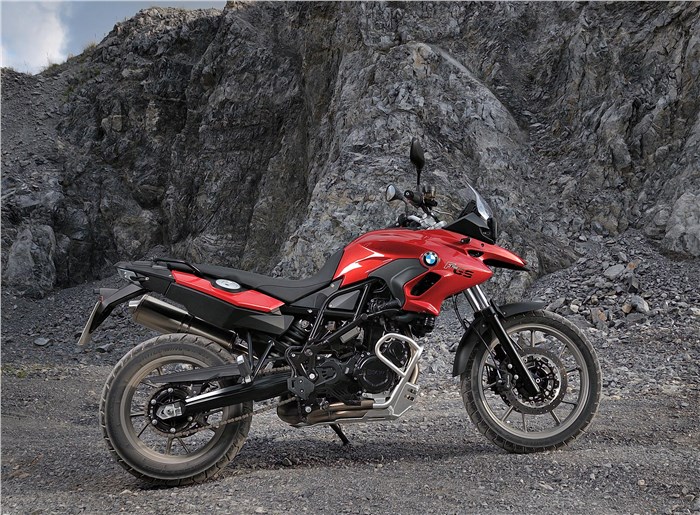 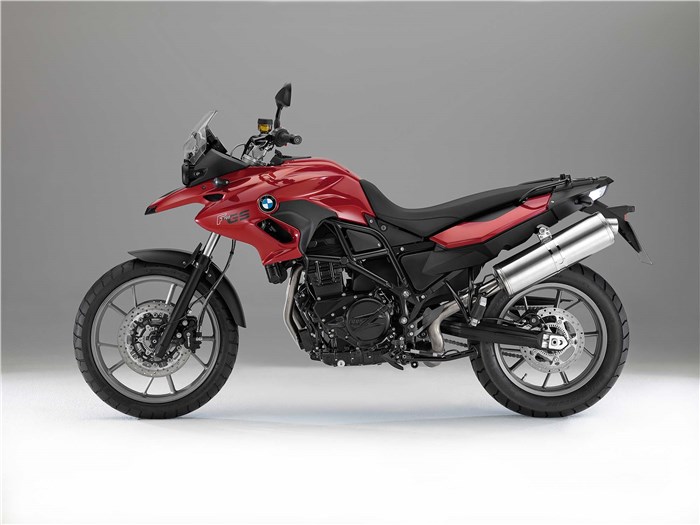 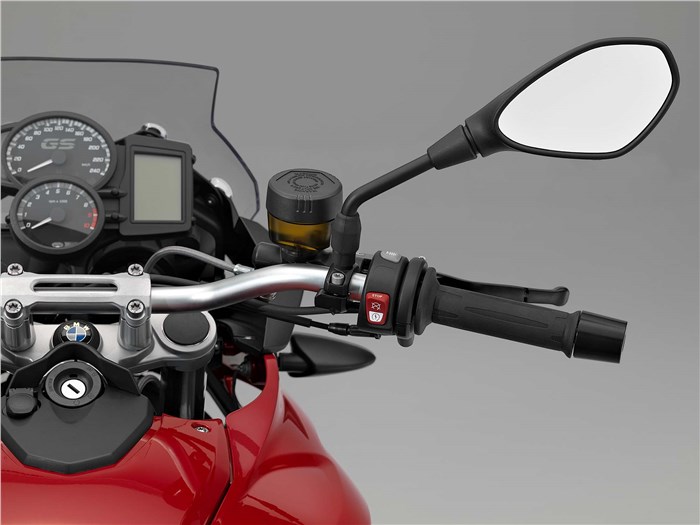 BMW has launched the F700GS, and Indians can hope to see this practical adventure bike in Indian BMW Motorrad showrooms, with BMW Motorrad’s Southern region importer Navnit Motors having already confirmed the F 650GS as ready for launch, pending Government Of India approvals.

The updated F 700GS comes with sharper styling, revised tank cowls, a new front beak and an improved wind protection visor. Also offered are refreshed instruments, smarter switches and tinted turn-signal indicators. The tough, top-quality F 700GS is an adventure bike that is certain to make an ideal motorcycle for demanding Indian conditions. The F 700GS powerplant is based on the outgoing F 650GS platform, a 798cc, parallel-twin, liquid-cooled unit. Peak power output is 75bhp, and the F 700GS comes with a six-speed gearbox.

ABS brakes are standard. Tall suspension and an upright, commanding riding position will make the F 700GS a perfect big bike to glide over potholed Indian roads with.