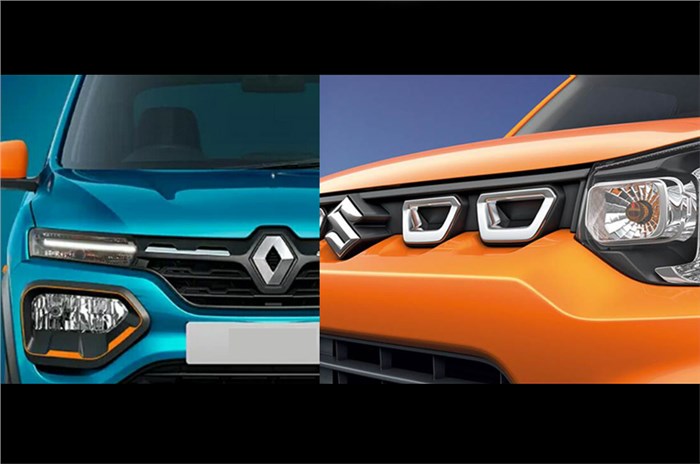 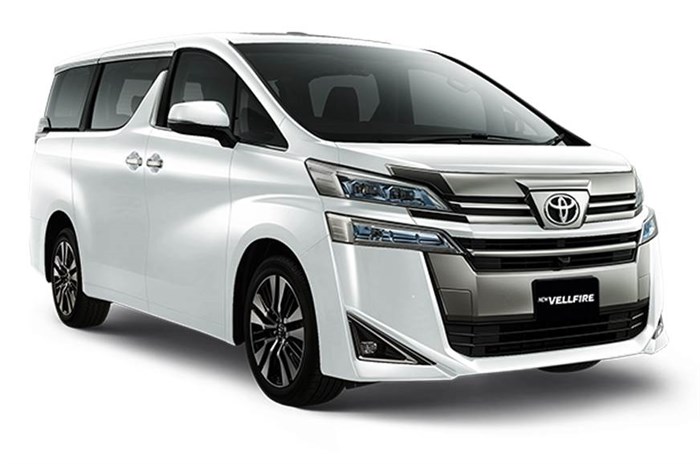 The 2019 festive season will see the launch of new hatchbacks, sedans and SUVs from manufacturers like Maruti Suzuki, Hyundai, Datsun, Renault, Skoda, Tata and Toyota.

Carmakers usually introduce new models in the market just before the festive season, and despite the lacklustre sales performance of the Indian automotive industry –sales in August fell 31.57 percent year-on-year– 2019 will be no different. We know for sure thatMaruti Suzuki,Datsun,Hyundai,Renault,Skoda,TataandToyotawill introduce at least eight new models – two all-new cars, two facelifts and four new variants – to their portfolios this festive season. 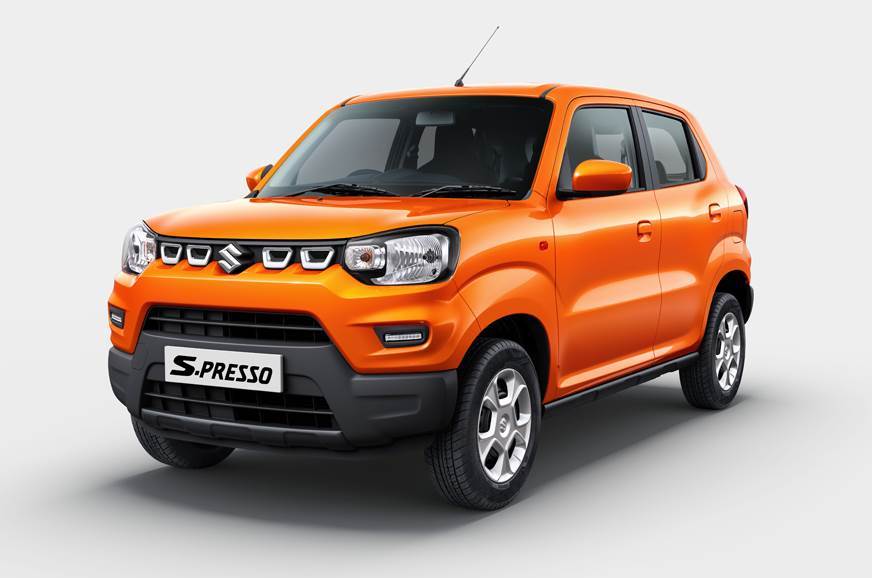 The production-spec version of Maruti’s Future S Concept finally arrived in the form of theS-Presso on September 30, 2019. The small hatchback features SUV-like styling to appeal to the Indian car buyer and is aimed directly at theRenault Kwid. It also rivals theDatsun Redigoin terms of price. The S-Presso is the first Maruti to get the BS6-compliant version of the brand’s K10 petrol motor which makes 68hp and 90Nm. Prices for the S-Presso start at Rs 3.69 lakh and go up to Rs 4.91 lakh, and covers atotal of 10 versions, which include four trim levels and two powertrain options. 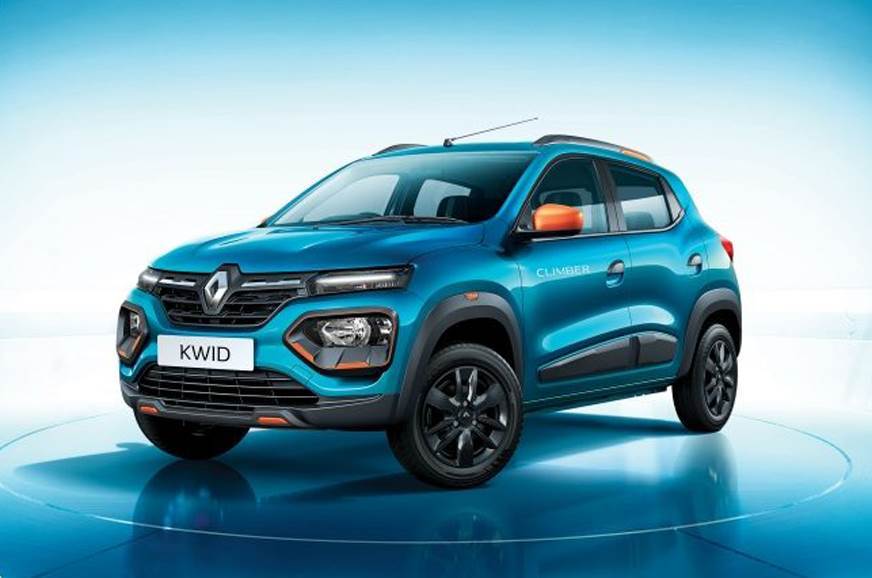 The heavily updated version of Renault’s highest-selling model, the Kwid,was launched on October 1, 2019. Along with the slew of design updates on the outside to keep it looking fresh and to comply with crash test and pedestrian safety norms, theRenault Kwid faceliftalso gets tweaked interiors. While the exterior is similar to that of the City K-ZE EV that made its debut at the 2019 Shanghai motor show, the updated Kwid actually shares somebits, like the 8.0-inch touchscreen infotainment system that’s Android Auto and Apple CarPlay compatible and digital instrument cluster, with therecently launchedRenault Triber. The carmaker has fitted the Kwid facelift with the same BS4-compliant 54hp, 0.8-litre and 68hp, 1.0-litre petrol engines from the hatchback’s predecessor, but these will be upgraded to BS6 spec down the line. TheDatsun RedigoandMaruti Suzuki S-Pressorival gets the same 5-speed manual and 5-speed AMT gearbox options. 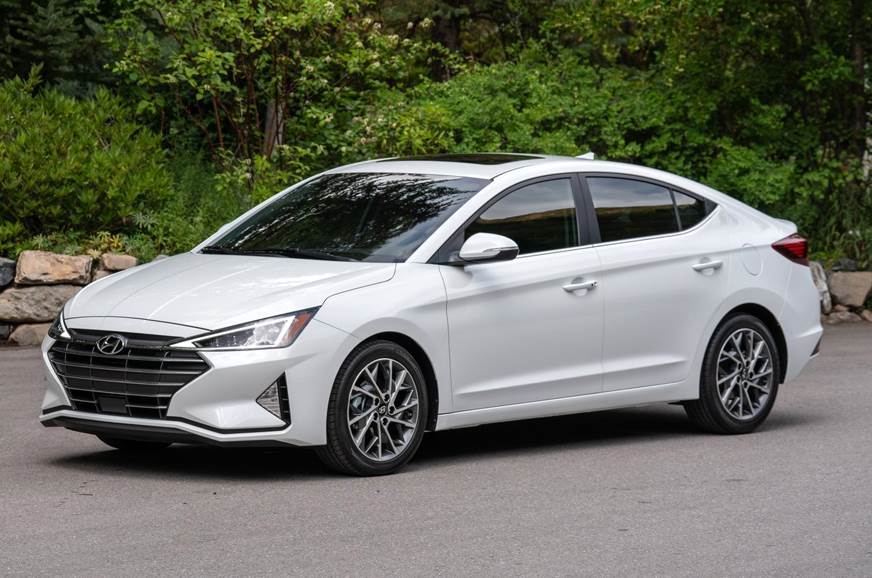 With the HyundaiGrand i10 Niosand theVenuecompact SUV launched only earlier this year, the Korean brand has also justlaunched the Elantra facelifton October 3, 2019. The updated Elantra continues to rival theSkoda Octavia,Toyota Corolla AltisandHonda Civic. Apart from changes to the exteriors and interiors, theElantra facelift also comes with a sole BS6-compliant version of the 152hp, 2.0-litre petrol engine. The 128hp, 1.6-litre diesel motor is no longer on offer due to theclear preference for petrol engines in the small volumes executive sedan segment. TheHyundai Elantra continues to be offered in three variants– the S, SX, and SX(O), with the higher variants getting Hyundai’s BlueLink connectivity technology. Prices for the Elantra facelift start at Rs 15.89 lakh for the base S variant and go all the way up to Rs 20.39 lakh for the top-spec SX(O) automatic variant. 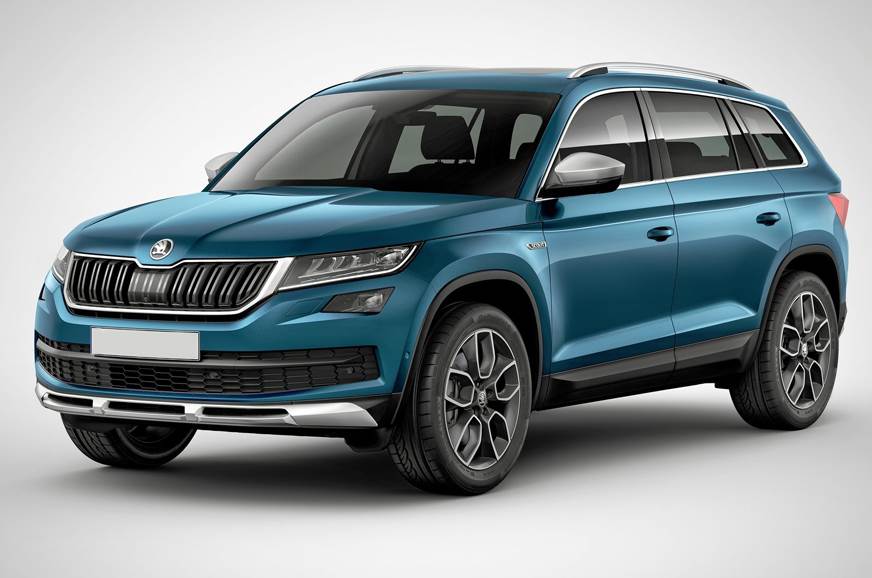 Skoda recentlylaunched a new version of its flagship SUV, the Kodiaq. Called the Kodiaq Scout, it is a mid-spec variant and is intended to be a more off-road-focused version of the standard Skoda Kodiaq. To justify that, it gets additional equipment and rugged looks. The India-spec Kodiaq Scout sports black plastic cladding with silver metallic inserts on the lower portion of the front and rear bumpers (the new bumpers add around 8mm to the SUV’s overall length), redesigned 18-inch alloy wheels, Alcantara upholstery on the seats, 'Scout' badging inside and outside, and a four-wheel-drive system, as standard. However, it misses out on the all-digital virtual cockpit instrument cluster and 360-degree camera from the L&K. Skoda has priced the Scout at Rs 33.99 lakh, which positions it just below the range-topping L&K variant that's priced at Rs 36.79 lakh (ex-showroom, pan-India). 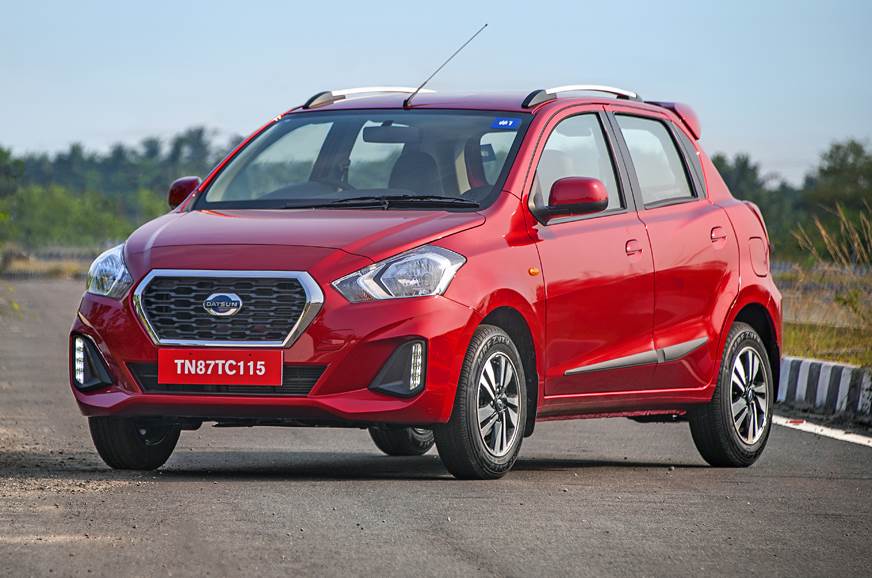 Datsun is going to add a new automatic variant to theGohatchback andGo+MPV in the month of October. This new variant will make both these cars the first in their respective segments to feature a CVT automatic gearbox – all their main rivals get an Automated Manual Transmission (AMT). Datsun will offer both cars with the same 1.2-litre, three-cylinder petrol unit, though it’s rated at 9hp higher than the petrol-manual model – power is up to 77hp though it produces the same 104Nm of torque. It is worth noting that Datsun will only offer the CVT gearbox option in the top two T and T(O) variants of the Go and Go+, which means they will come with ESC as standard.In terms of competitors, the Go rivals theTata Tiago,Hyundai SantroandMaruti Suzuki Celeriowhile the Go+ has no direct rival but finds common ground with the recently launchedRenault Triber, which is another sub-four-metre seven-seater. We expect Datsun to launch the CVT versions of both cars in the first half of October. 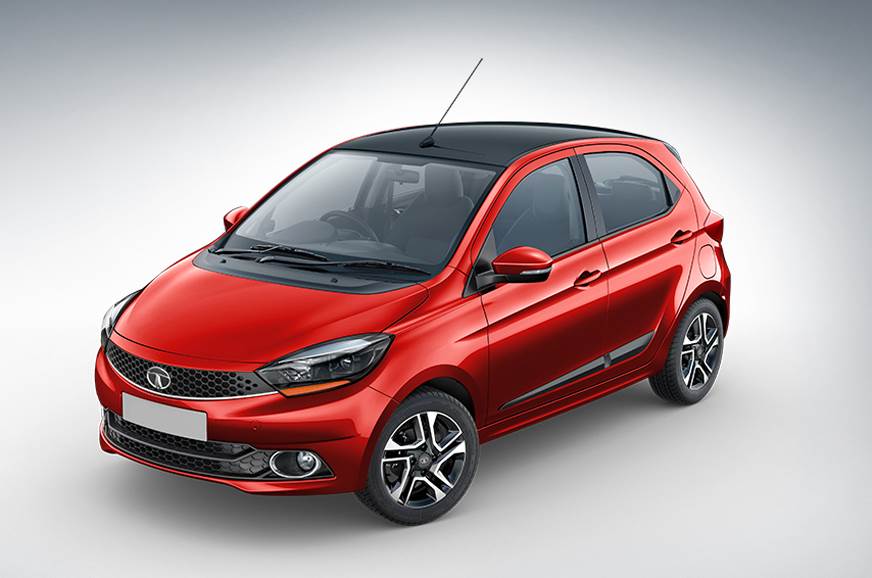 Tata is gearing up to launch the 2019 Tiago Wizz edition in early October. This will be the second time the Tiago has received a Wizz edition, with thefirst one having been launched back in 2017. Like before, the 2019 iteration of theTata TiagoWizz is also expected to feature only cosmetic updates like a contrast black roof with orange accents on the grille and alloy wheels, along with orange wing mirror caps. Mechanically, the hatchback will continue to use the 85hp, 1.2-litre petrol engine and 70hp, 1.05-litre diesel. Tata offers the petrol engine with a 5-speed manual gearbox as well as an AMT gearbox option while the diesel is only offered with the former. Competitors for the Tiago include the Hyundai Santro,Maruti Suzuki Wagon Rand the Datsun Go. 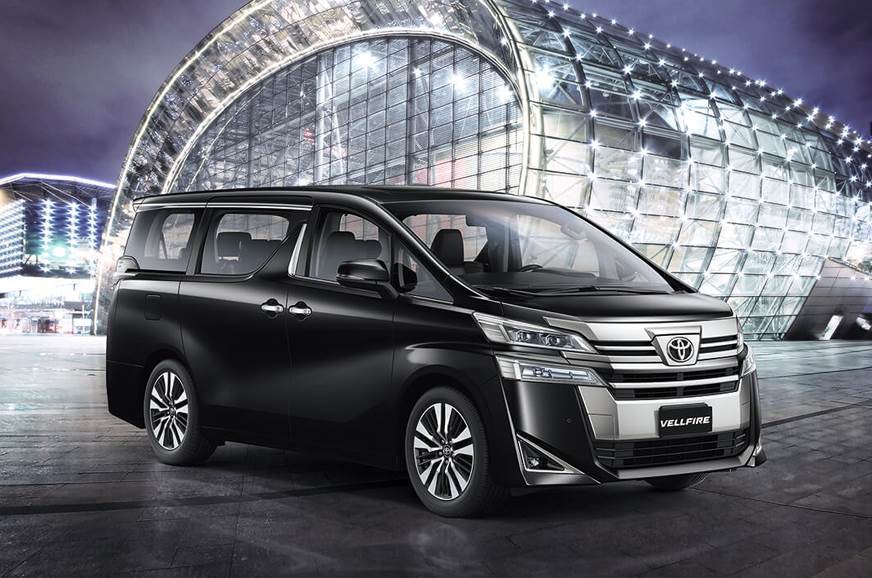 Come October, Toyota is likely to bring its luxury MPV to our market. While speculation had suggested the Japanese brand will bring the Alphard to India, our exclusive confirmed that the six-seatToyota Vellfirewill launch instead to take on theMercedes V-class. To be powered by a petrol-electric powertrain – a 150hp, 2.5-litre engine with a 143hp electric motor (combined output is 197hp) – the model will come with all-wheel-drive and a CVT automatic. Leaked brochures that have surfaced online confirm that the Vellfire will come with captain seats (power adjustable and reclinable with a cooling function) in the second row, powered sliding doors and tailgate, two sunroofs, three-zone automatic climate control, mood lighting, individual tray tables, seven airbags and an option of a black or beige interior. Expect prices in the Rs 80 lakh region due to its CBU status.