SUVs like the BYD Atto 3, Jeep Grand Cherokee, BMW X7 facelift, and updated MG Hector are some of the important new launches lined up before end of 2022. 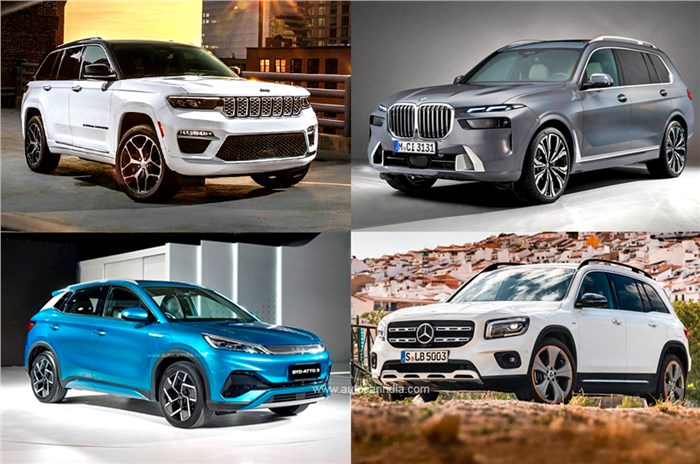 As we draw close to the year end, many automakers are gearing up to introduce their latest products. A majority of these include SUVs from the likes of BMW, Mercedes-Benz, BYD, Jeep and MG. Here’s a rundown of all new cars coming our way over the next two months. 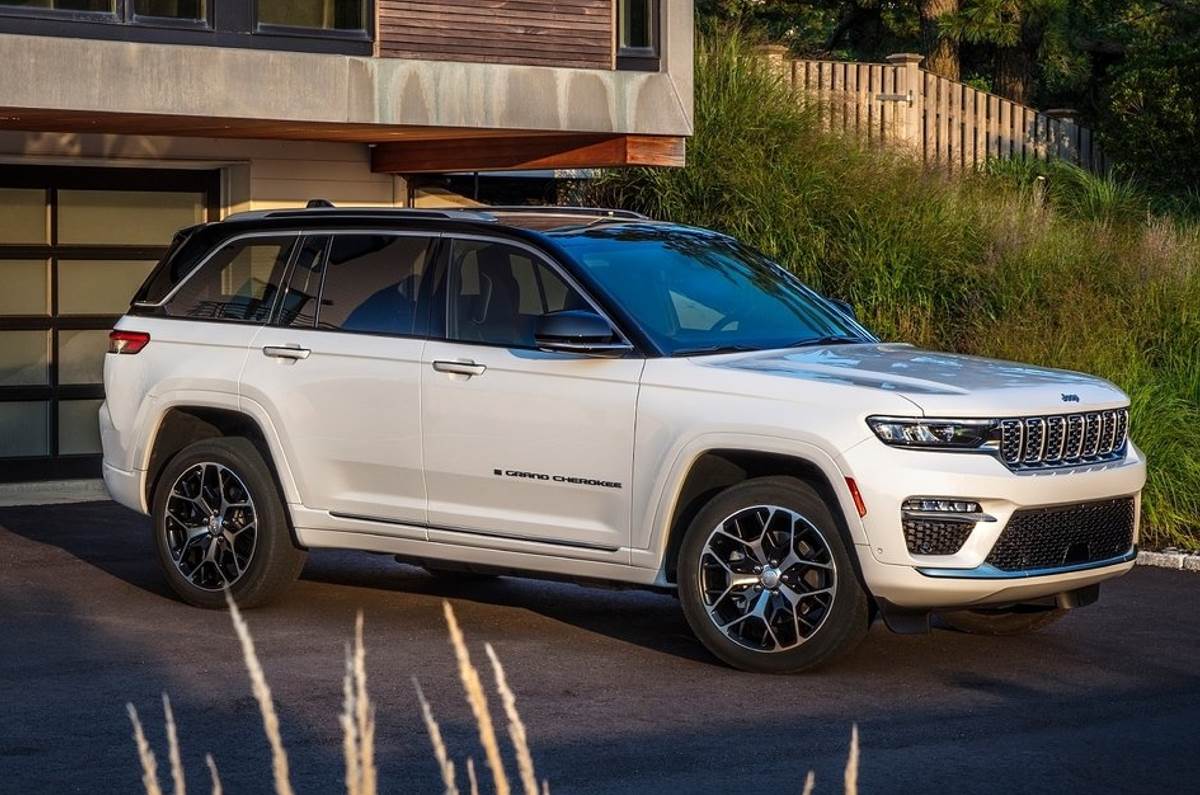 Jeep will be launching its new flagship SUV, the Grand Cherokee, on November 11. The SUV will be the fourth locally assembled model after the Wrangler, Compass and the Meridian. Unlike the previous-gen Grand Cherokee that was offered with both petrol and diesel engine options, the new model will only get a 2.0-litre turbo-petrol engine paired to an 8-speed automatic transmission as standard. It will be equipped with four-wheel drive and selectable terrain modes – Auto, Sport, Mud/Sand and Snow. 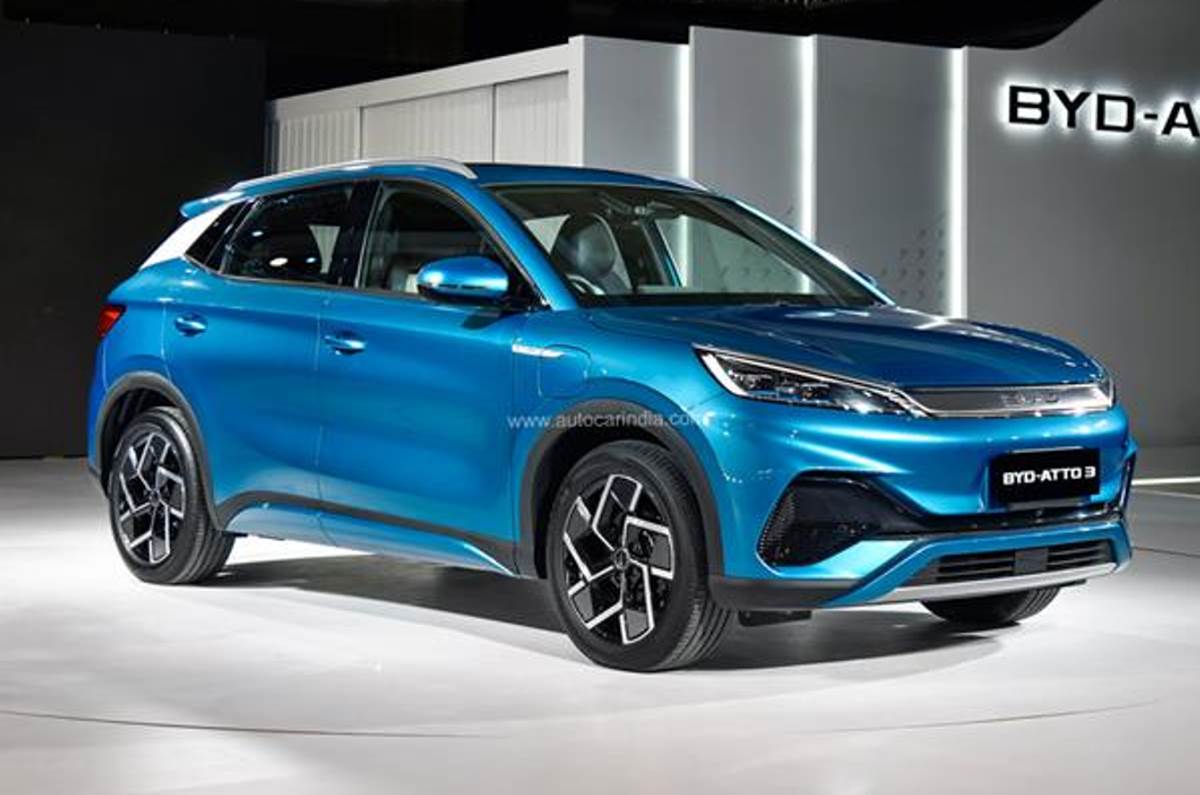 Chinese automaker BYD (Build Your Dreams) recently unveiled the Atto 3 in India and prices for the EV SUV will be announced sometime in November. The SUV will be the second model from BYD for India, after the e6 MPV, which was recently made available to private buyers. The Atto 3 is equipped with a 60.48kWh battery pack, offering an ARAI-claimed driving range of 521km and powered by a front axle-mounted permanent magnet synchronous electric motor that produces 201hp and 310Nm of peak torque. 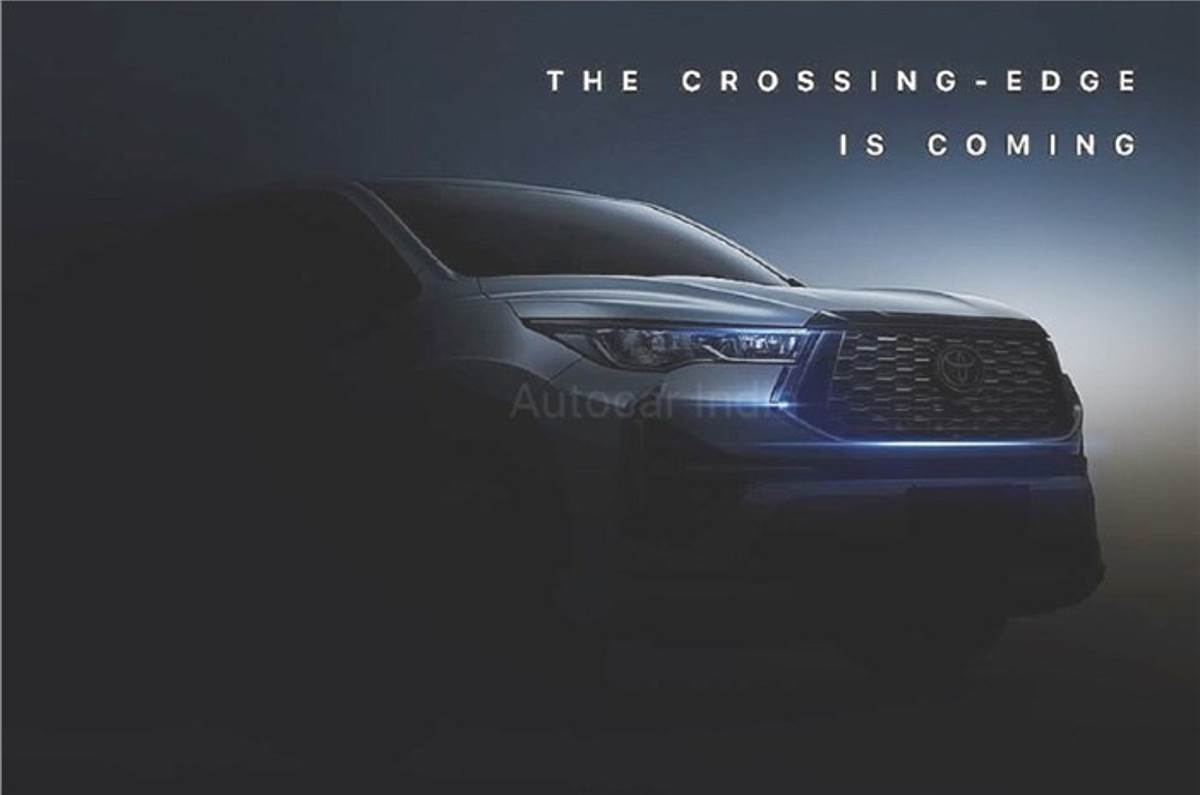 Toyota will soon be unveiling its all-new Innova Hycross sometime in the second half of November 2022. The new three-row MPV from the brand will not only be a global model but will also be sold overseas in markets like Indonesia, where it will most likely be called the 'Innova Zenix'. Based on the official teaser image and the leaked design renderings, the MPV will adopt several styling elements seen on the brand’s global line-up of SUVs and crossovers. The Innova Hycross is likely to get a naturally aspirated petrol and a petrol-hybrid unit – similar to the Hyryder midsize SUV. It will also be based on a monocoque chassis with a front-wheel drive layout unlike the previous iterations of the Innova. 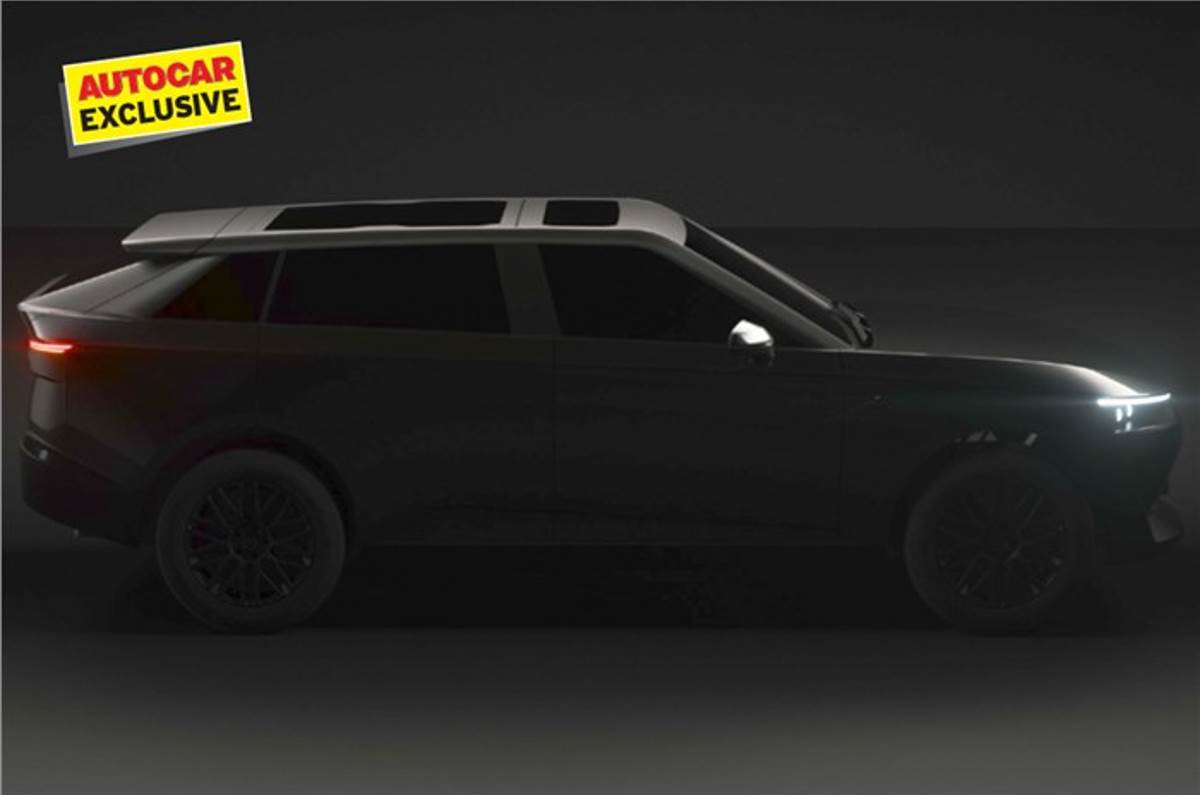 Bengaluru-based start-up Pravaig, which first showcased its electric sedan, the Extinction, back in July 2020, recently teased its all-new electric SUV. Set to be unveiled on November 25, the SUV has a sharply raked front and rear windscreen, flared front fenders, a twin sunroof set-up and rear tail-lights with an LED lightbar running across. Not much is known about the powertrain details of the EV SUV, but the company claims that it will have a range above 500km and a top speed of over 200kph, as well as fast charging capabilities. 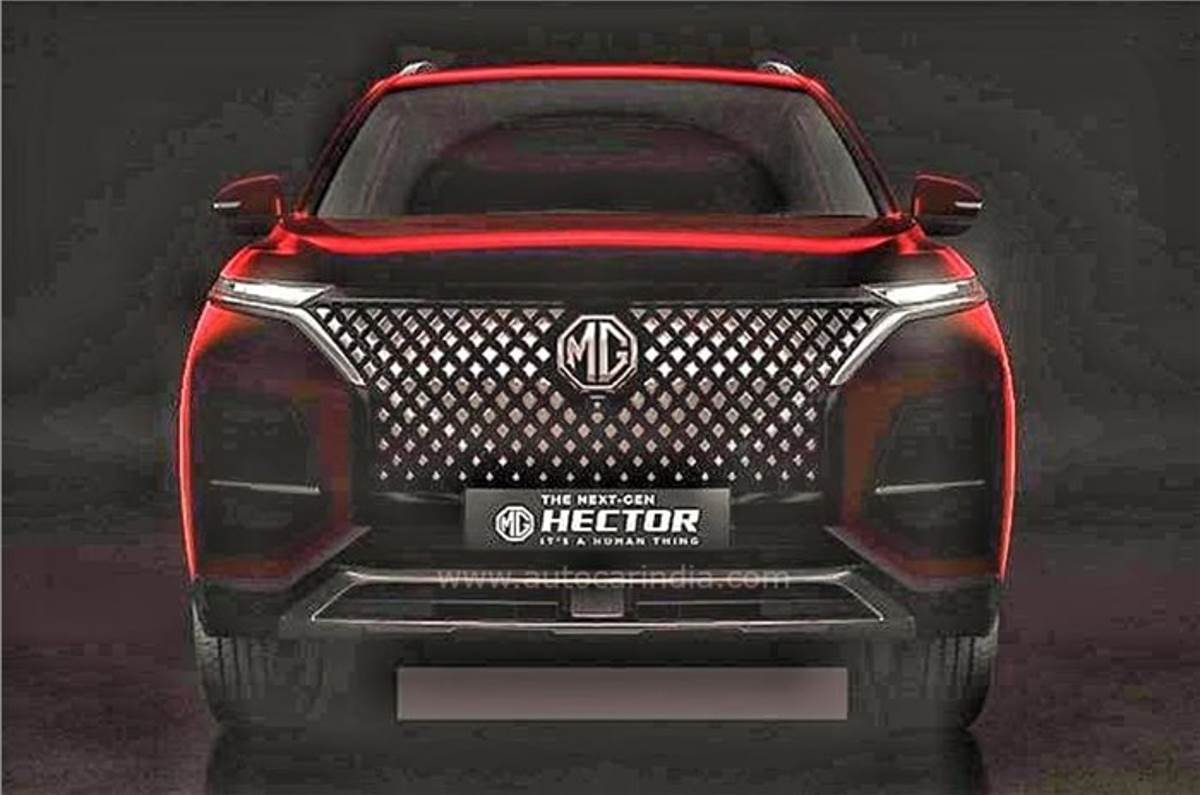 The Hector will soon be getting a mid-life facelift that will bring comprehensive cosmetic updates on the outside. Teaser images have hinted at a completely new front fascia with a larger grille, tweaked headlamps and a new bumper. MG has also teased a new 14-inch portrait-oriented touchscreen infotainment system for the updated Hector – the largest screen fitted to any car on sale in India – and it could also come with ADAS features. Expected to arrive by the end of November, the Hector facelift is expected to remain mechanically unchanged from the existing Hector, which will also continue to be on sale alongside the new model. 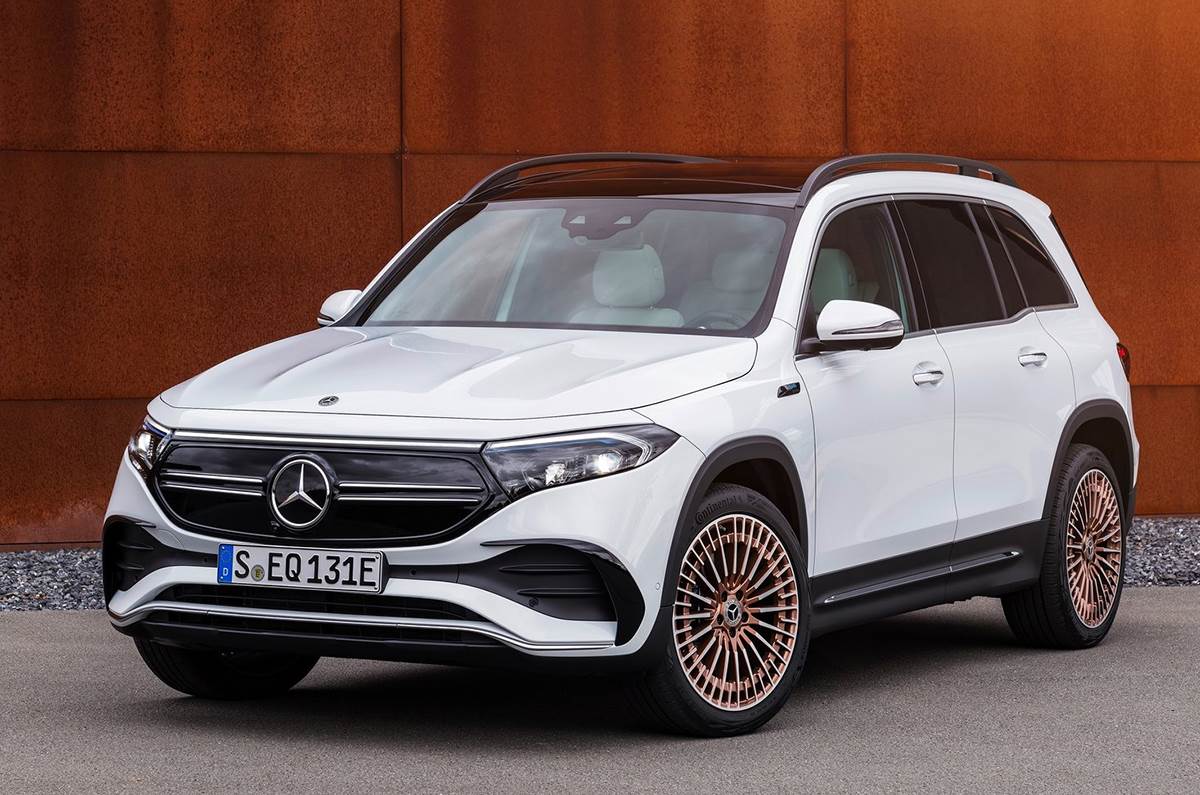 Mercedes-Benz is gearing up to introduce the seven-seater EQB electric SUV in India by December 2022. This will make it the third EV in the brand's EQ sub-brand in India after the EQC and the EQS. The EQB gets a blanked-off front grille and a full-width LED light bar at the rear. Mercedes has yet to confirm the powertrain details for the India-spec model, but globally it is offered in two states of tune – a 228hp, dual-motor 300 4Matic guise and a higher-spec 292hp, dual-motor 350 4Matic guise. 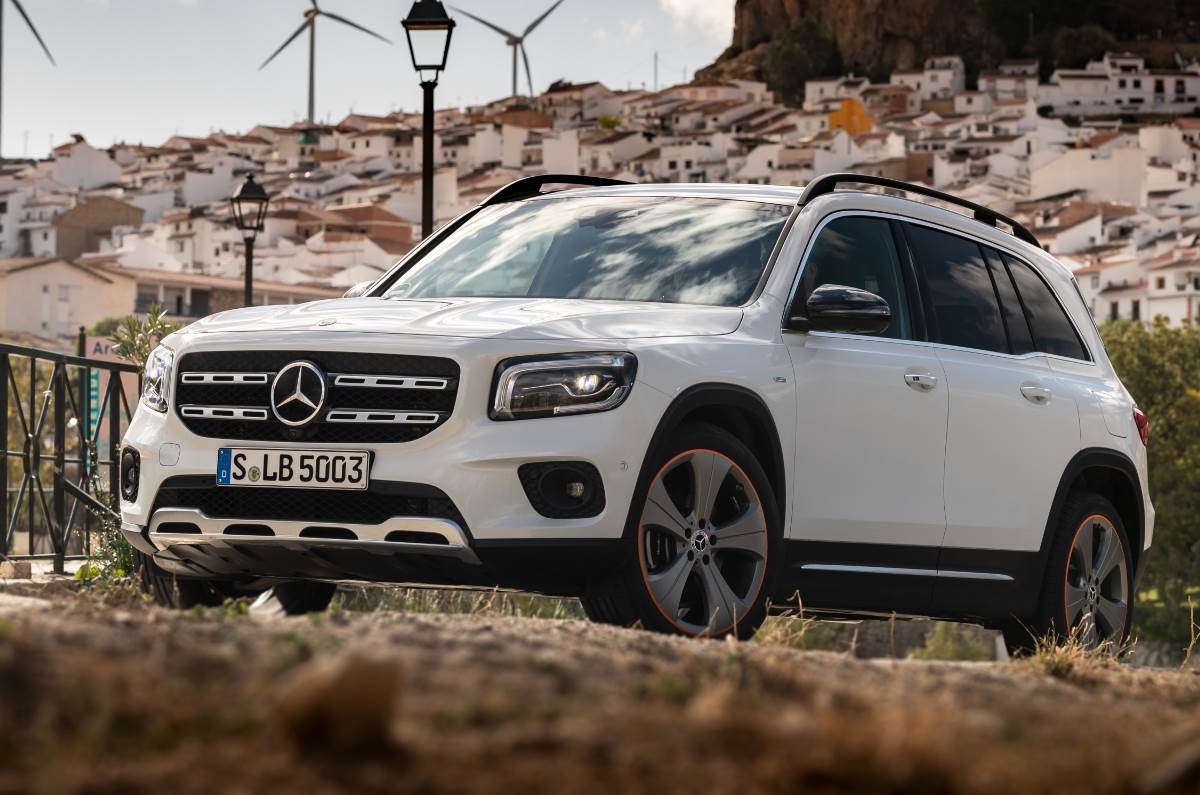 The luxury brand is also is gearing up to introduce the GLB SUV in India by early December. Set to arrive as a CBU from Mexico, the GLB will be the second 7-seater Mercedes in India after the GLS. With the interior inspired by the GLA, the GLB will get features like a dual 10.25 infotainment layout, panoramic sunroof, sliding second-row seats and voice commands. In terms of powertrain options, the GLB is expected to get the 190hp, 2.0 diesel engine with an 8-speed dual-clutch transmission or the 163hp, 1.3-litre, turbo-petrol engine with a 7-speed dual clutch transmission. 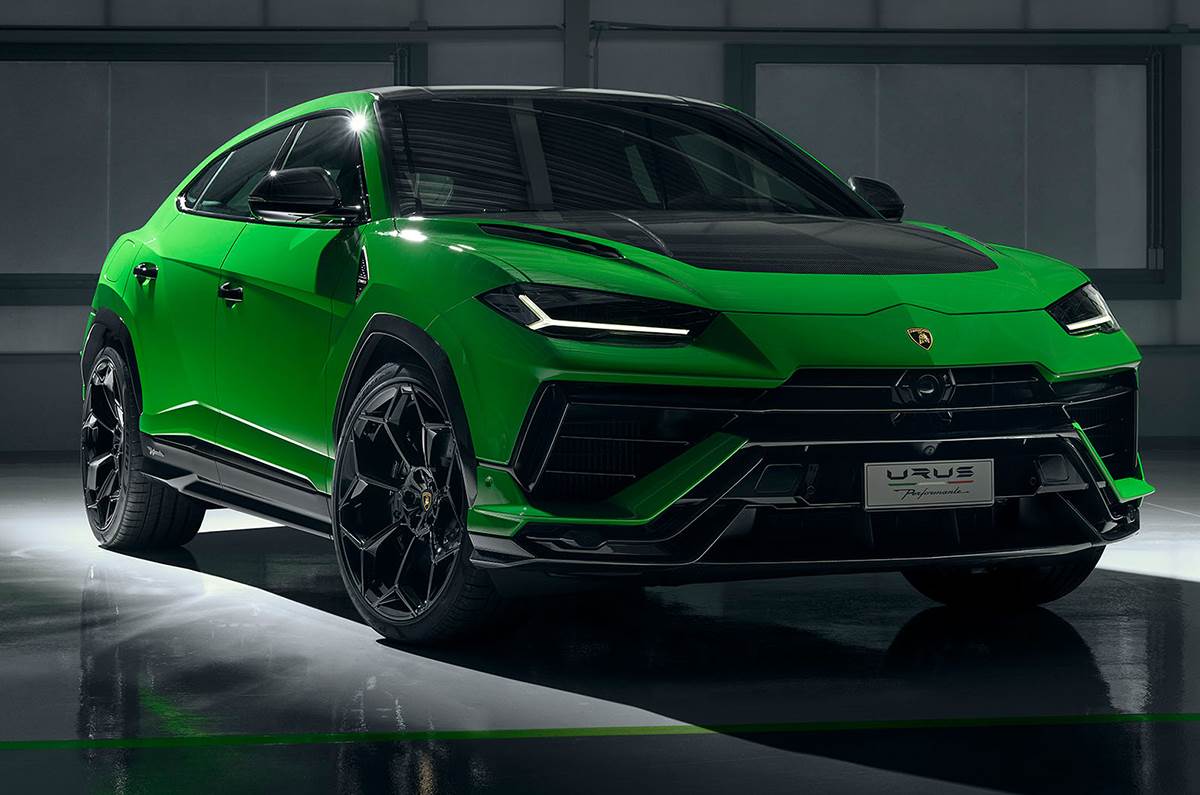 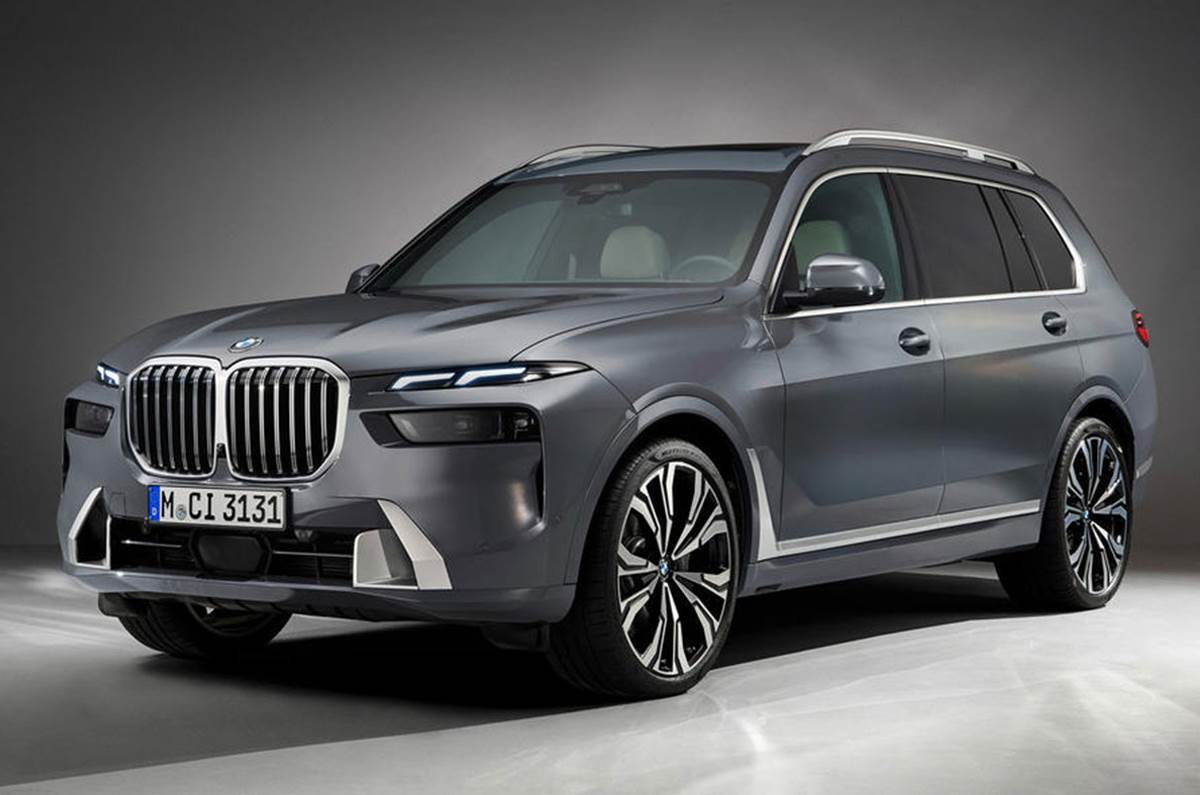 BMW will be introducing the facelift for its X7 SUV in India by the second week of December. Unveiled in April this year, the X7 facelift gets a new front fascia which showcases the brand’s new split headlamp design. On the inside, the X7 facelift gets BMW’s latest curved infotainment screen that comprises a 12.3-inch digital instrument cluster and a 14.9-inch touchscreen. In India, the X7 will be offered in xDrive 40i and xDrive 30d guise whereby the former gets a 380hp, inline six-cylinder petrol engine, while the latter uses a 352hp, inline six-cylinder diesel engine. Both the engines are coupled with 48V mild-hybrid tech and come mated to an 8-speed automatic gearbox with all-wheel drive as standard. 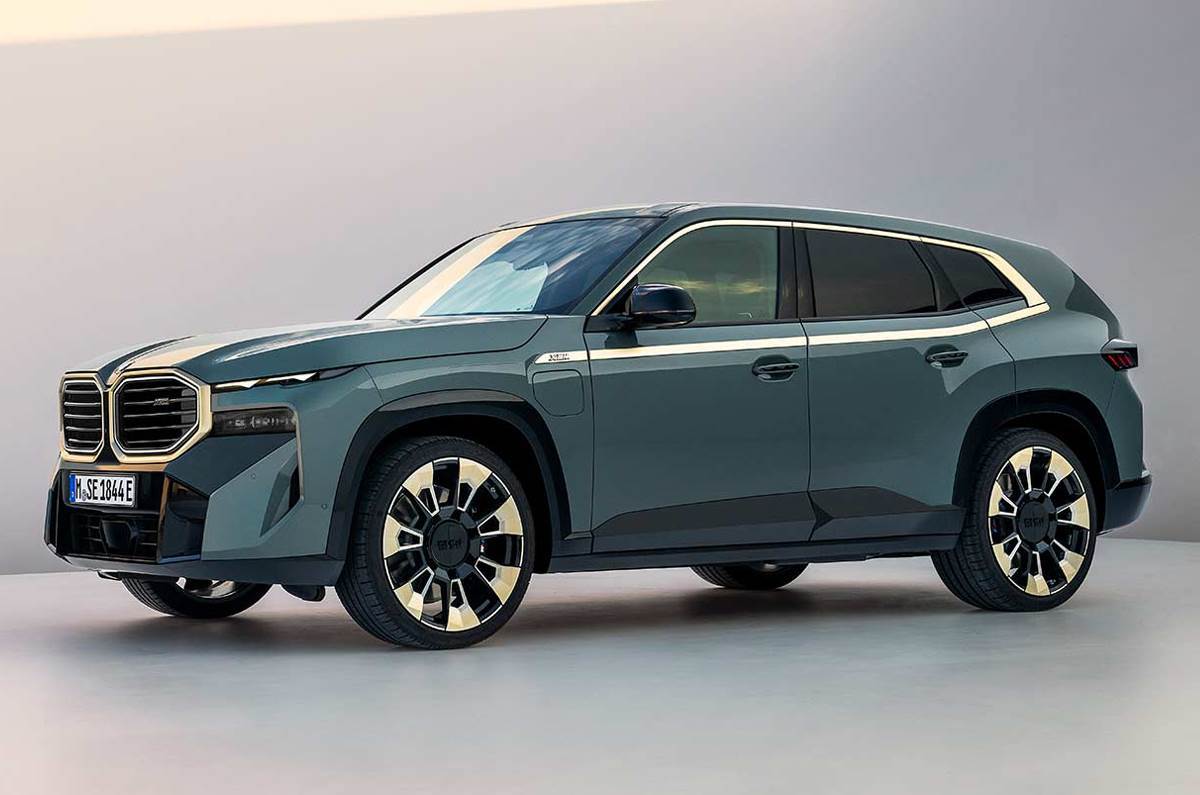 Unveiled in September 2022, the XM is only the second bespoke BMW Motorsport product since the mid-engined M1 supercar of the late 1970s. Set to arrive in India during the second week of December, the XM is the first M model with a plug-in hybrid powertrain. It combines a twin-turbo 483hp, 4.4-litre V8 engine with mild-hybrid tech where a single electric motor is bolted inside the 8-speed automatic gearbox that further produces 194hp. Therefore, the XM produces a total power output of 653hp with 800Nm of torque. The luxury SUV can even be run in pure EV mode with a range of up to 80km.

Which of these new arrivals are you most looking forward to? Let us know in the comments below.