With its ambitious EV project, Pravaig Dynamics wants to tap into the corporate luxury demand. 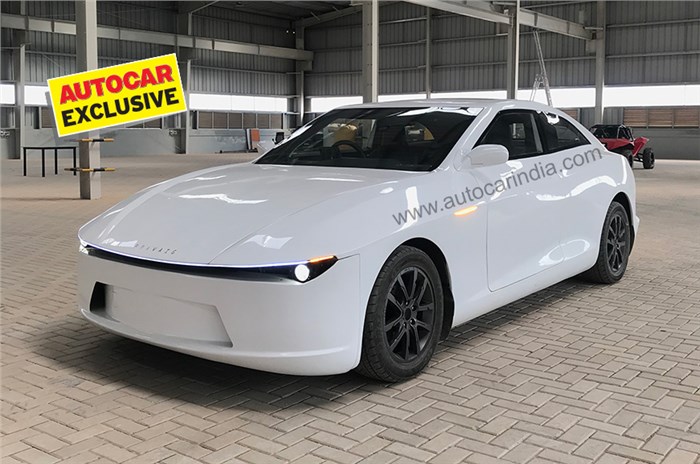 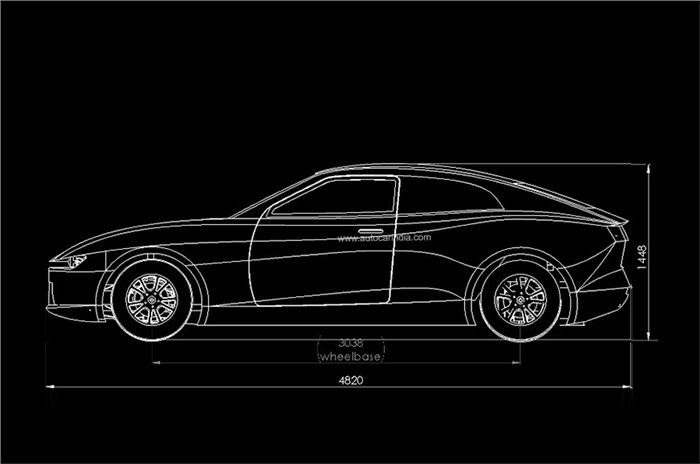 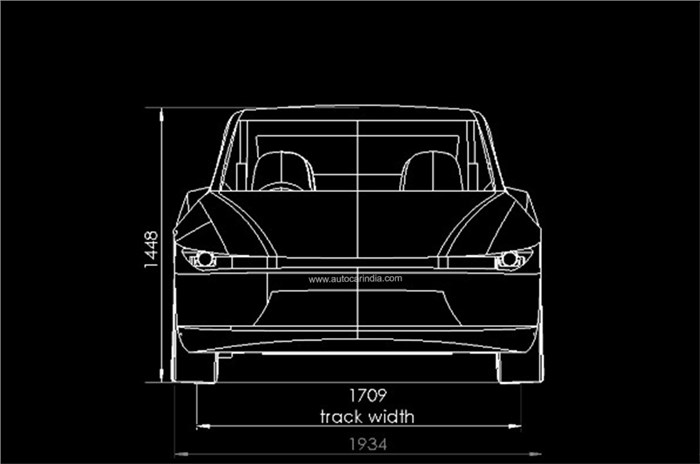 For all the buzz electric cars enjoy in India, the market for them – if you pardon the pun – can best be described as low voltage. Only three models currently exist and charging infrastructure for them is very sparse, even within major cities. Given this scenario, Bengaluru-based Pravaig Dynamics has what it says is a very interesting business plan for its upcoming electric car, the Extinction, which it hopes will make a mark in this emerging space.

What is Pravaig Dynamics?

Pravaig Dynamics was founded in 2011 in Jaipur and began making specialist off-road buggies. The company's shareholder and advisor, Ram Divedi, says the company has the backing of the Eren group from France, a company active in the field of renewable energy generation, mainly in wind and photovoltaic power supplies. For the EV venture, Pravaig has established a facility in Bengaluru. 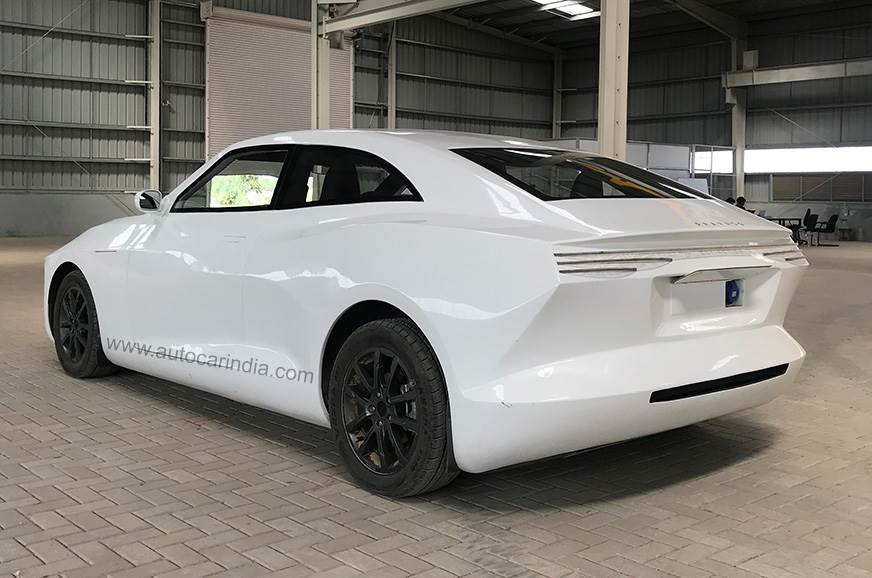 So, what’s the plan?

Let’s begin with the business model. Unlike current players, Pravaig Dynamics has set its sights on the fleet and hotel industry, where it sees its EV playing the role of a luxury transport option. Given that the targeted buyers are corporates, Pravaig will not invest in a typical sales and service network (there will be no dealerships) and the company itself will reach out to prospective buyers. The buyers will not purchase the car outright but will essentially be leasing the vehicle and paying according to usage. The costs will include the car’s lease as well as the energy consumed and, if opted for, the services of a chauffeur too. What this pricing will work out to is not yet known.

What’s special about the car?

Given the intended buyers, the highlight of the car will be its interiors. The Extinction will get the option of not having a front passenger seat and, just like the Volvo Lounge concept, it will have a fully extendable rear seat. However, where it will differ is that the company intends to have a near-lie-flat rear-seat experience, which will be as close to 180 degrees as possible. Speaking to Autocar India, Ram says “We are working on getting the lie-flat seating homologated, by balancing the hip, ankle point, etc. There are ways by which you can safely motor around in a near-lie-flat position. We think we can be somewhere around 165 degrees”. 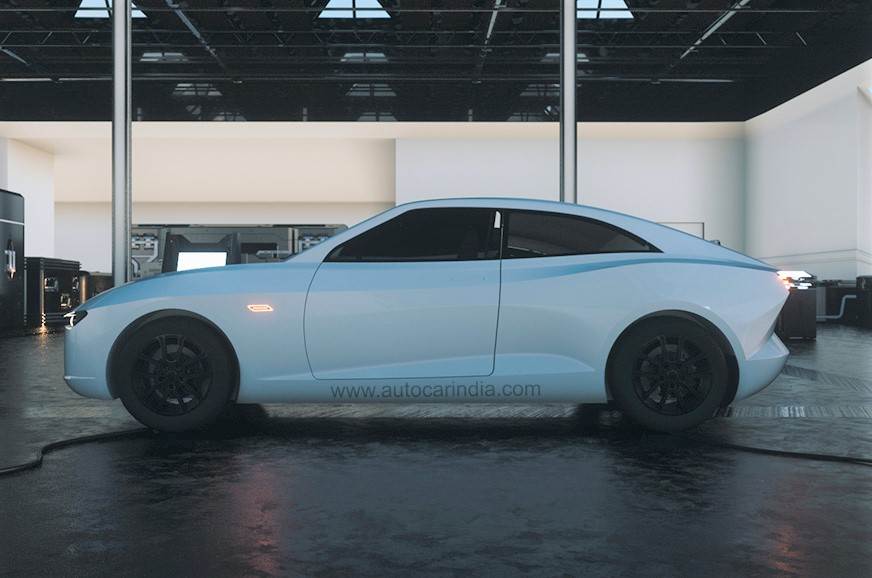 The company also says where the interior will also differ from conventional cars will be in the fact that there will be no fixed design. The company, via tie ups with architects, and fashion and interior designers, can create a bespoke setup for prospective clients.

What are the car's specifications?

The company has not yet clarified whether the car is based on an existing platform or is an all-new development. However, they state that it uses a steel space frame, with power going to the rear wheels. Ram says the version seen in the pictures is prototype level 6 and carries near-final technical specifications. What will change from now until prototype level 9 – the final before production – will be the interior as well as the exterior styling, with the car eventually being a four-door model (currently, the prototype shows a two-door setup). 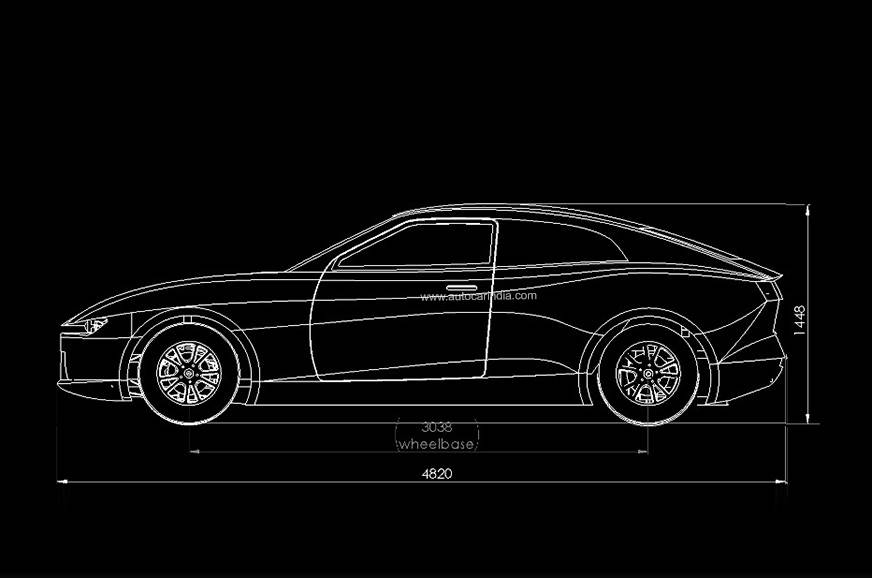 As it stands, the company claims a 500km range from a 96kWh battery pack, which they say is assembled by them right here in India. The motor puts out 130hp and Pravaig says the car will hit a top speed of 196kph. Interestingly, the flier shared also indicates the car has autonomous driving capability and other features like a swappable battery, HEPA (High-Efficiency Particulate Air) filtration, eight airbags and connectivity solutions. 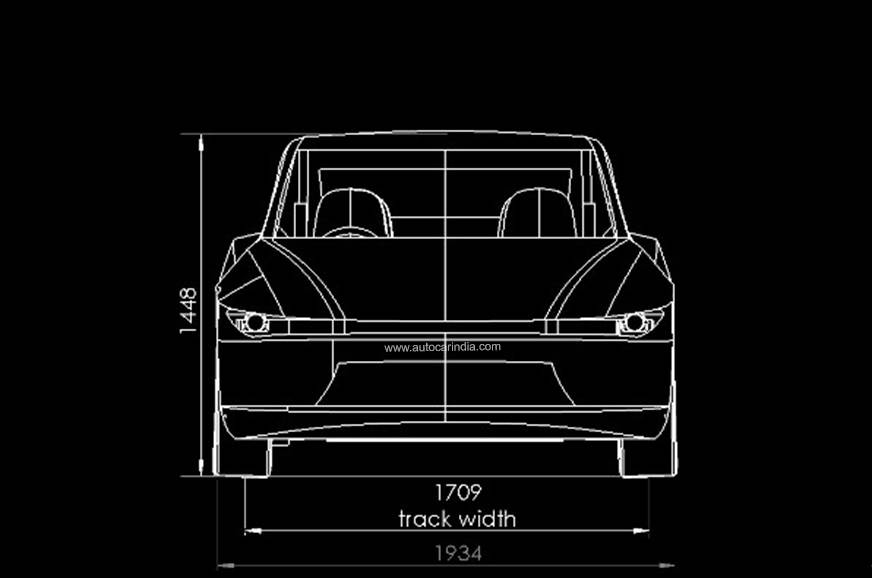 When will the Pravaig Extinction be launched?

Company officials say they are working towards a Q3 launch next year and are targeting 250 units a month. As mentioned earlier, the company will not be setting up a typical sales and service network and will start its operations in Delhi and Bengaluru, with a service centre in each city. It plans to later expand to Mumbai, Chennai and other cities like Hyderabad and Pune. 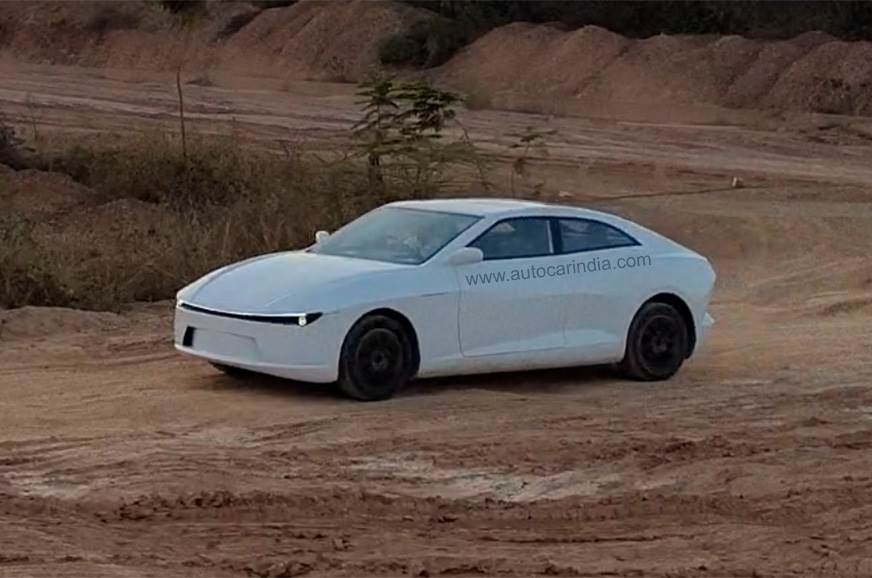 The challenges are many and more needs to be known about the company, its financials and, of course, just how good the car is. We’ll certainly be tracking all these details, so stay tuned to Autocar India. If things go according to plan, this has the potential to be a very unique product and approach to the EV market.