Nissan will provide the all-electric SUV with various battery and electric motor configurations. 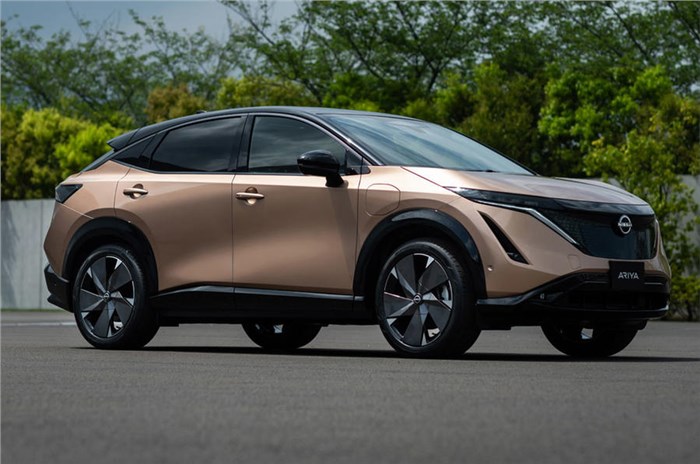 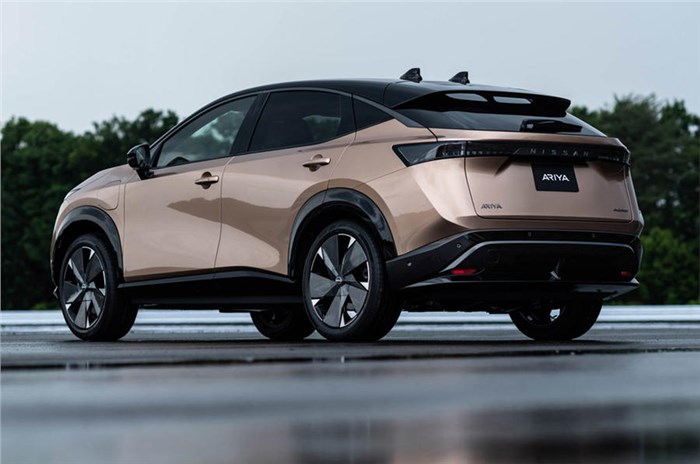 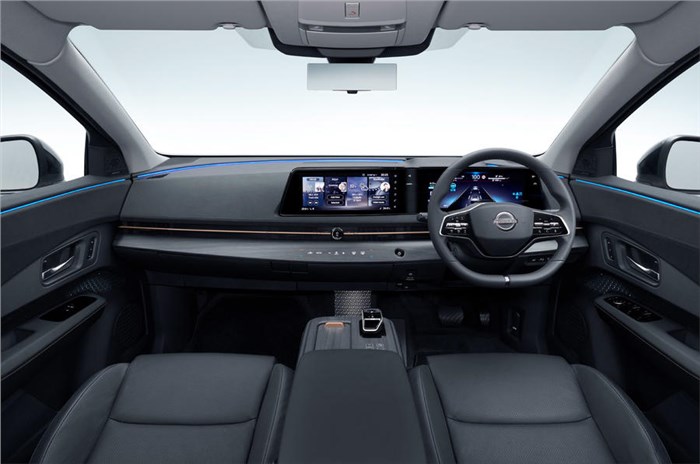 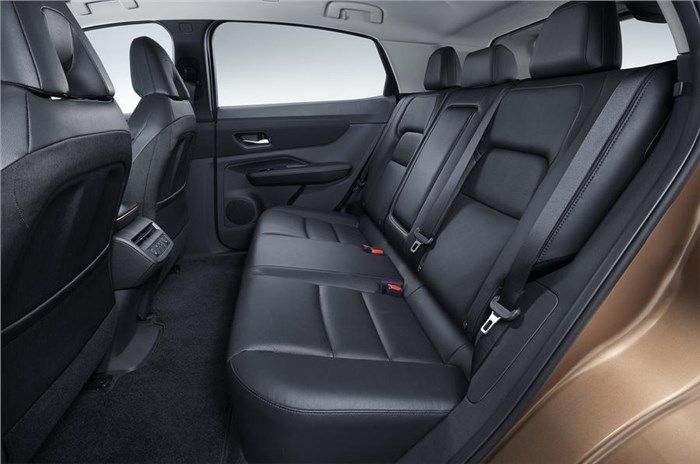 The new Nissan Ariya electric SUV features bold styling, a claimed range of up to 500km and a 394hp performance variant – and Nissan claims it will “mark a new era for electric vehicles” by combining high levels of tech with “exciting” handing.

What is the Nissan Ariya?

It is an important new all-electric SUV that is set to go on sale in international markets next year as a rival to the Tesla Model Y and Volkswagen ID 4, and will sit above the successful Leaf in the Japanese firm’s EV line-up.

What powers the Nissan Ariya?

The twin-motor powertrain uses Nissan’s new e-4orce four-wheel-drive system, which the firm calls the “spiritual offspring” of the system used in the GT-R supercar. It employs a regenerative rear-motor braking system to minimise vehicle pitch and smooth the ride.

How big is the Nissan Ariya and what is its design like?

The front of the car features a new ‘shield’ design and has a 3D ‘kumiko’ pattern under a smooth surface. In markets that allow it, the Nissan logo will be backlit with 20 LEDs. The side profile has a low-slung coupé roofline, with a single, horizon line linking the front and rear of the car. The back end has a distinctive C-pillar design, a high-mounted rear wing and a one-piece light bar. The Ariya rides on 19-inch or 20-inch wheels and has multi-link rear suspension.

What is the Nissan Ariya’s interior like and what features does it get?

The minimalist interior is similarly bold, with virtually all physical buttons replaced by capacitive, haptic-feedback switches built into the dashboard surface. A fold-out centre storage box is located under the main instrument panel. There are also ‘Zero Gravity’ slim-profile seats, a 12.3-inch central touchscreen, a 12.3-inch digital driver display and what Nissan says is one of the largest full-colour head-up displays in the class.

The Ariya will also be offered with a high level of driver assistance systems, including an enhanced version of the Leaf’s ProPilot system, with lane-keeping assistance and adaptive cruise control. Nissan’s Safety Shield active safety systems are standard.

Will the Nissan Ariya EV come to India?

Nissan has not made any statement regarding its plans to launch the electric SUV in our market, though it is looking to reinvent itself in India. The carmaker plans to do this with the introduction of new products like the upcoming Nissan Magnite compact SUV, which will be revealed on July 16,  and is expected to be launched in January 2021. Nissan is even evaluating the Patrol SUV for our market as a brand-builder.