All-electric SUV will offer a range of up to 500km. 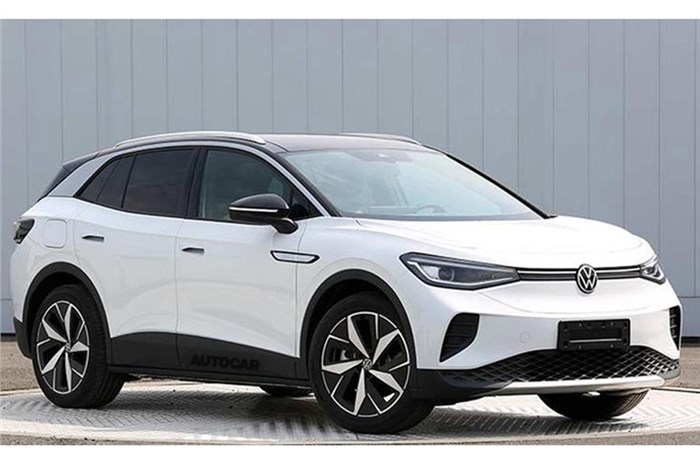 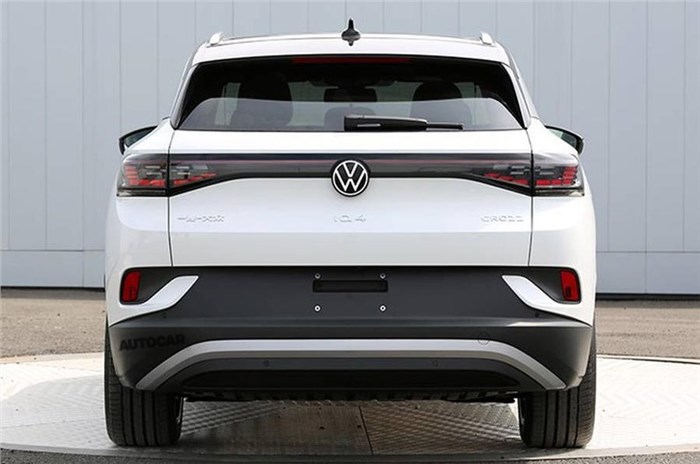 ·         The images have emerged from documents filed with the Chinese government

The forthcoming Volkswagen ID.4 electric crossover has been shown undisguised ahead of a planned launch later this year. The images showing the production version of the crossover were contained in VW filings to China's Ministry of Industry and Information Technology (MIIT) and are part of documents required for type approval in China.

The images show the final production version of the ID.4 and confirm that, as expected, the crossover will share similar design features and traits to the ID.3 hatch. The ID.4 aims to combine the dynamic lines of a modern-day sportscar with the all-terrain capability of a dedicated off-roader. The latest documents also confirm that the ID.4 will be 4,592mm long, 1,852mm wide and 1,629mm tall, with a wheelbase of 2,765mm.

The ID.4 will initially be sold with a single electric motor and rear-wheel drive, with a more powerful twin-motor, four-wheel drive layout set to be offered within the first 12 months of sales, according to Volkswagen’s chief operating officer, Ralf Brandstätter.

As suggested by the I.D. Crozz concept that previewed the ID.4, the rear-wheel-drive model is expected to offer up to 203hp and 310Nm of torque from its rear-mounted electric motor. The four-wheel-drive model will add a front-mounted motor with an additional 102hp and 140Nm, taking its overall output to 306hp and 450Nm.

The ID.4 will be offered with a range of different battery options, the largest of which, a rumoured 83kWh unit, will offer a range of up to 500km on the WLTP test cycle. The ID.4 will also offer fast-charging that will allow its battery to be charged to an 80 percent state of charge within 30mins on a 125-150kW system.

Volkswagen showcased the I.D. Crozz at the 2020 Auto Expo in February this year. At the Expo, Juergen Stackmann, member of the board of management for sales, marketing and after-sales for Volkswagen said that the company is actively considering adding electric vehicles to its line-up in India. While he did not specify the model, we've learned that the company will launch the production version ID.4 in India by 2021.