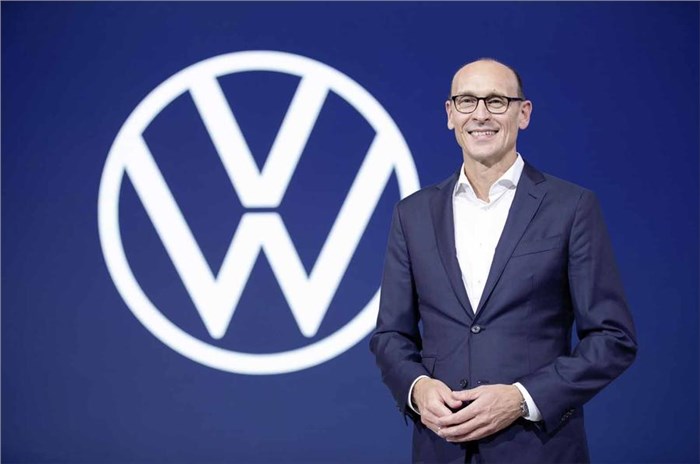 Volkswagen has promoted its chief operating officer, Ralf Brandstätter, to the role of brand CEO. He will replace Herbert Diess in this role. Diess was previously in charge of the brand and the overall Volkswagen Group.

The appointment will allow Diess “greater leeway for his tasks as group CEO”, Volkswagen claims. Brandstätter will manage the day-to-day Volkswagen brand operations.

Described as “one of the company’s most experienced managers” by Diess, Brandstätter started as a shopfitter at a Volkswagen plant in Braunschweig, Germany.

After studying industrial engineering, he joined the Volkswagen Group in 1993, eventually becoming an assistant to the board of management. After stints in metal procurement for components and as a project manager for new vehicles, he moved to Spain in 2005 to head up procurement and eventually purchasing at Seat.

Brandstätter was appointed to the Volkswagen Group board of management in 2015 before becoming Volkswagen's COO in 2018. Diess said he has played a “key role in shaping the transformation of the brand".

Brandstätter will be overseeing a transformative period in Volkswagen's history, with a substantial investment in electrification and the target of 1.5 million EVs sold by 2025. He will officially start in his new role next month.