Volkswagen to follow up the I.D. Crozz-based SUV with more electric models; will reintroduce diesels too. 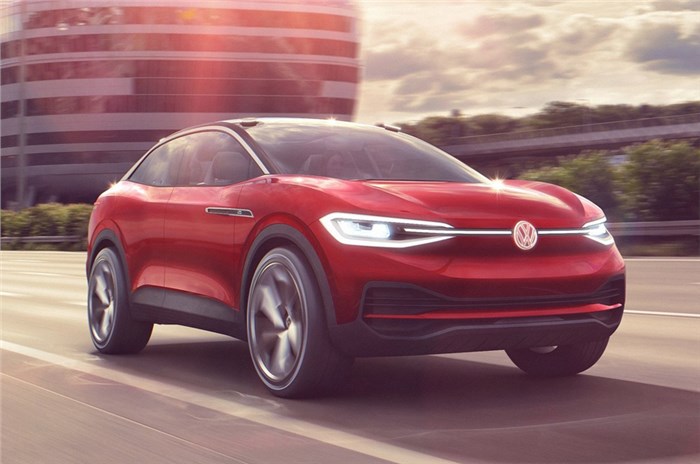 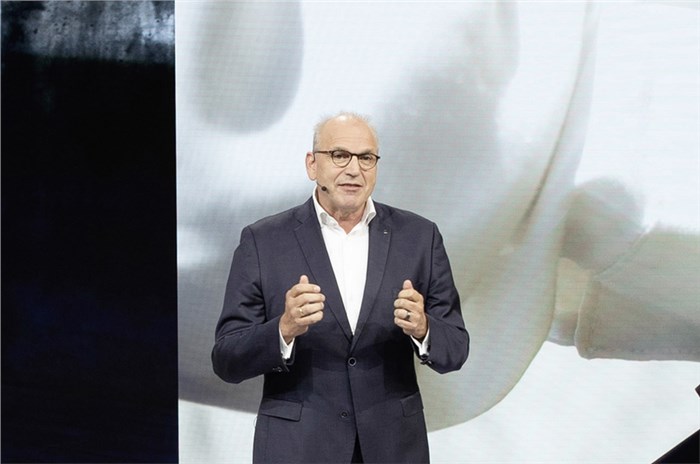 Juergen Stackmann, Member of the Board of Management Volkswagen Passenger Cars for Sales, Marketing and After Sales

Speaking to Autocar India ahead of the upcoming Auto Expo, Juergen Stackmann, member of the board of management for sales, marketing and after-sales for Volkswagen, said the company is actively considering bringing in electric cars to our market, but does not see a potential for mass-market models at the moment.

“I think there is a market already for electric cars in India, but it’s not actually a mass volume market. It’s more a selective market where people who own two or three cars will replace one in their garage with an electric car, that’s easy to do,” said Stackmann. He added this is because electric cars are still relatively costly and the charging infrastructure is yet to fully develop in the country.

With no plans for a nationwide rollout, he said, “I think you don’t need to explore the whole country; you can actually do electric cars in Delhi, in Mumbai, and have a fantastic thing on more a regional base than a national base”.

Stackmann has asked his marketers to find about a thousand potential customer names and the location of their garages, so that the company can reach out to them with an electric offering. While he did not specify the model, we've learned that the company will launch the production version of the I.D. Crozz concept in India by 2021. The concept will be shown at the 2020 Auto Expo.

VW has made a major shift towards electrification post the Dieselgate scandal, but Stackmann says the company has not ruled out diesel technology. “Volkswagen remains committed to diesel engine technology for larger cars, you can say from the Passat or Golf class onwards for upper segments. So we will keep pushing for Euro7 and more standards in diesel, and these will be produced for the Tiguan and upper segment cars”. He also confirmed that diesel is likely to make a comeback in cars like the Tiguan in India as well.

At the moment, however, Volkswagen will discontinue diesels from its entire portfolio by the BS6 emission norms deadline.