The SsangYong E100 is expected to use the same MESMA platform as the Mahindra eXUV300. 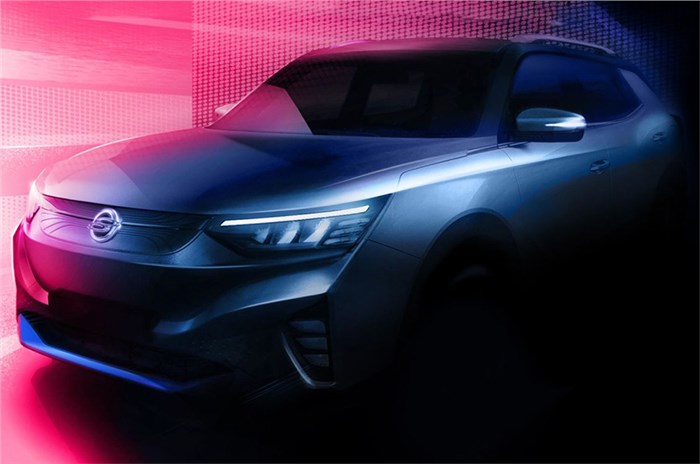 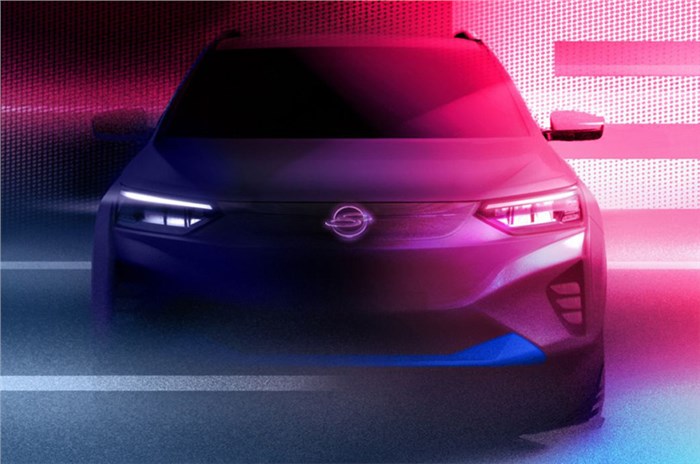 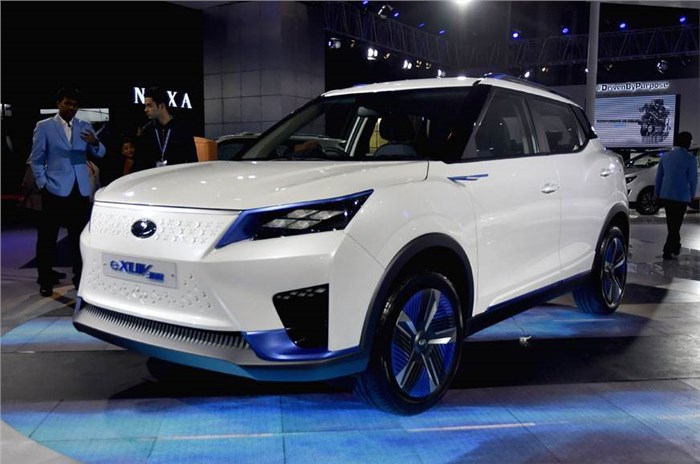 Mahindra-owned SsangYong has just released a teaser image of its first all-electric model – the E100 (Tivoli EV). From the image, the EV appears to be similar to the Mahindra eXUV300 electric SUV concept that was showcased earlier this year at the 2020 Auto expo. For those who don’t know, the SsangYong Tivoli and the Mahindra XUV300 are based on the same platform. Though we cannot confirm whether the E100 SUV will be a sub-four-metre model like the XUV300 or larger like the Tivoli in international markets.

How does the SsangYong EV look?

In terms of design, the similarities between the E100 and the eXUV300 concept are quite evident from the teaser image. The only major difference on SsangYong’s E100 is the tweaked closed-off grille, headlight and fog light design.

What platform will it use?

Barring the teaser image, the Korean carmaker has not released any other technical details. Though, we had previously reported that the all-electric Tivoli would use the same Mahindra Electric Scalable and Modular Architecture (MESMA) platform as the eXUV300 SUV. It is also worth mentioning that, as SsangYong will sell the E100 in Korea, it will be a left-hand-drive model, as against the Mahindra eXUV300’s right-hand-drive layout.

What powertrain options will it come with?

No official details have been mentioned, though we expect the SsangYong EV SUV to share its powertrain with the Mahindra eXUV300. The latter will come with a 350V electric powertrain at launch, with a more powerful 380V unit joining the range at a later date. Though Mahindra is yet to announce the battery size and expected range, the eXUV300 is likely to come with two battery pack options.

What is happening with Mahindra and SsangYong currently?

Mahindra’s relationship with the Korean carmaker has also suffered recently, due to the losses it is making abroad. For this reason, Mahindra & Mahindra (M&M) has decided to stop any further investments in SsangYong Motors. The company is also said to be aggressively looking for an investor and has not ruled out completely exiting from its South Korean subsidiary.