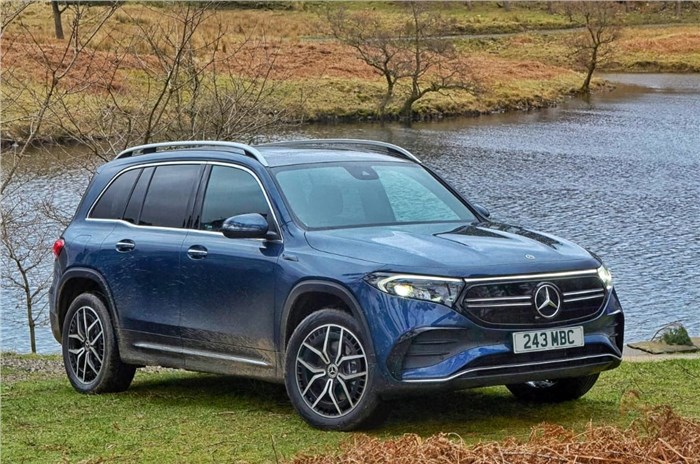 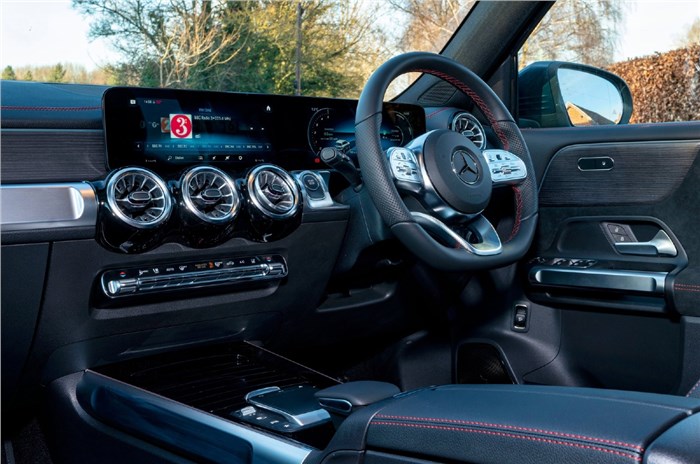 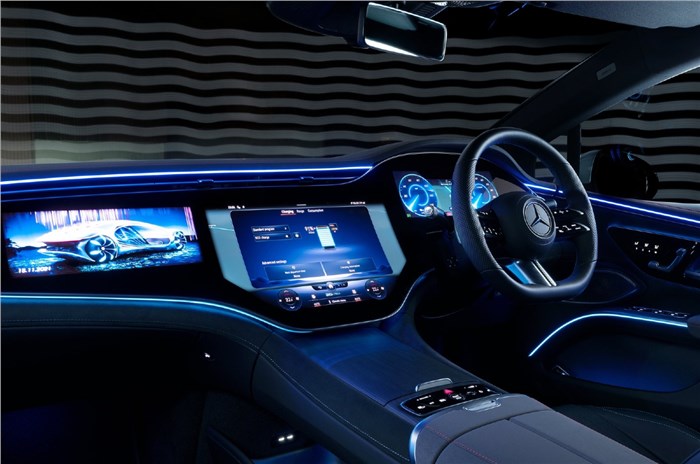 Mercedes-Benz India is all set to expand its EV line-up with not one but two new launches this year. Following the launch of the made-in-India EQS flagship electric sedan, the brand will bring the all-electric EQB SUV to India in Q4 of 2022.

Unlike the EQS, the EQB SUV is not a born-electric vehicle, but is based on the ICE Mercedes GLB SUV which is sold abroad. The EQB is a seven-seater SUV that gets a few EQ-specific updates, such as a blanked-off front grille and full-width LED light bar at the rear. The interior is also largely similar to the ICE-powered GLB. Globally, the EQB is offered in two states of tune – a 228hp, dual-motor 300 4Matic guise and a higher-spec 292hp, dual motor 350 4Matic guise, but Mercedes hasn’t yet confirmed which will be brought to India.

Mercedes EQS 580 to have a claimed 750km range in India

Mercedes-Benz India has confirmed it will launch its all-electric EQS sedan around the festive season this year, and, as we’ve reported before, it will be locally assembled. What’s more, the brand has now confirmed it will be the topspec EQS 580 4Matic that will be launched. It uses a dual motor set-up – one on each axle – giving it all-wheel drive and a combined output of 523hp and 856Nm. Power is stored in a 107.8kWh (net) lithium-ion battery and that endows the EQS 580 with a claimed range of up to 770km on the WLTP test cycle. In India, the EQS is likely to have an ARAI-claimed range of approximately 750km.

The EQS for India will get the signature Hyperscreen infotainment unit as standard. It’s a one-piece curved panel that stretches across the width of the dashboard and houses three displays – dials, infotainment and one for the front passenger. We have also learned that the India-spec car will ride on 19-inch wheels.

The EQS will be the first EV to be assembled at the brand’s Chakan plant. Its born-electric EVA skateboard platform is shared with no existing locally built model, and so Mercedes is already in the process of upgrading its production lines to assemble the car, including installing the complex Hyperscreen.