The all-electric MPV will be a commercial vehicle and be available in eight cities across the country. 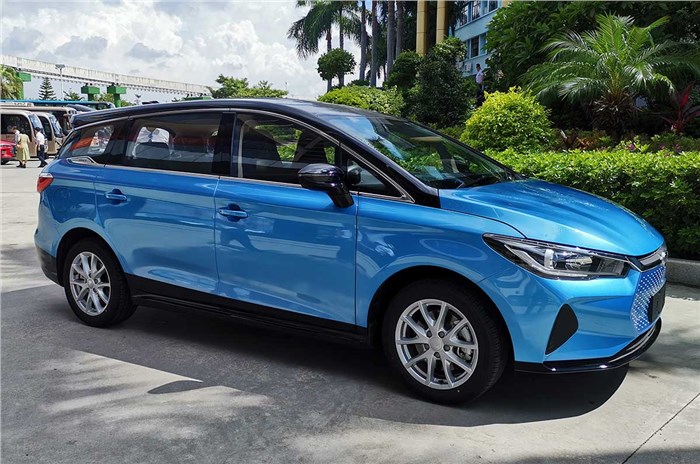 BYD India, a subsidiary of the Chinese electric carmaker BYD (Build Your Dreams), has launched the new e6 – an all-electric MPV – priced at Rs 29.15 lakh. For now, it is available only as a commercial vehicle, and for an additional Rs 45,000, BYD will also provide a 7kW charger. While there are plans to offer the e6 to private buyers in the future, no concrete timeline has been announced.

The BYD e6 is a five-seater electric MPV that is built on the carmaker's e-Platform. The MPV has a 71.7kWh lithium iron phosphate battery that sends 95hp, 180Nm to a single electric motor, allowing for a 130kph top speed. It is also capable of regenerating energy from as low as 2kph.

While the e6’s performance figures might not be impressive, especially considering its price point, the MPV is tuned more for efficiency. BYD claims a single charge can provide a combined WLTC tested range of up to 415km – not to be confused with the more rigorous WLTP test cycle. This number increases to 520km per charge on the WLTC city cycle. The MPV also supports DC fast charging that allows it to charge from 30-80 percent in 35 minutes.

While the official dimensions for the Indian model haven’t been disclosed yet, it is expected to be similar to that of the e6 sold abroad. The international e6 measures 4.69m in length – it sits halfway between the Maruti Suzuki Ertiga (4.39m long) and Kia Carnival (5.11m). What BYD India has confirmed is that the e6 has 580 litres of boot space.

To start with, the e6 MPV will only be offered in eight cites – Delhi NCR, Mumbai, Bengaluru, Hyderabad, Vijayawada, Ahmedabad, Kochi and Chennai. The carmaker is currently reenforcing its dealer network across these locations.

Toyota and BYD joint venture to begin next month 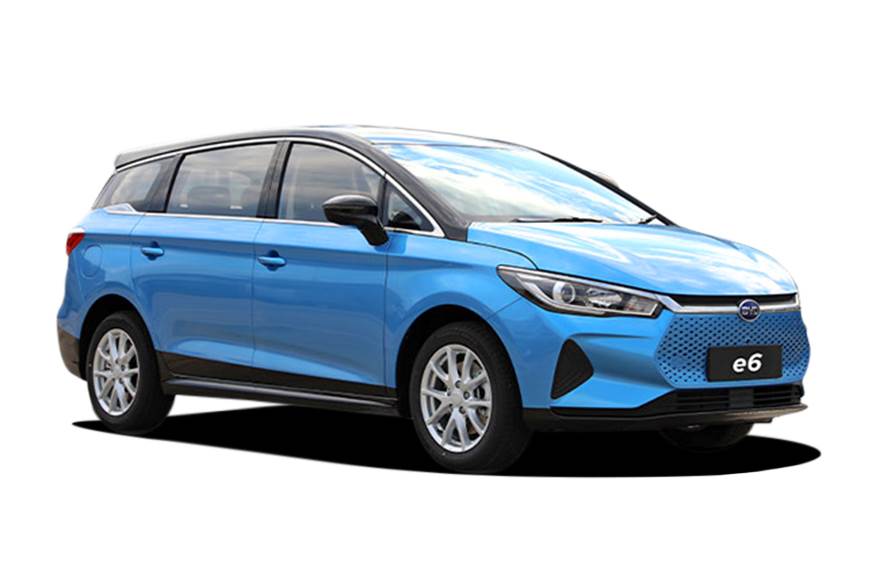 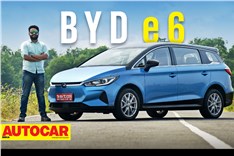