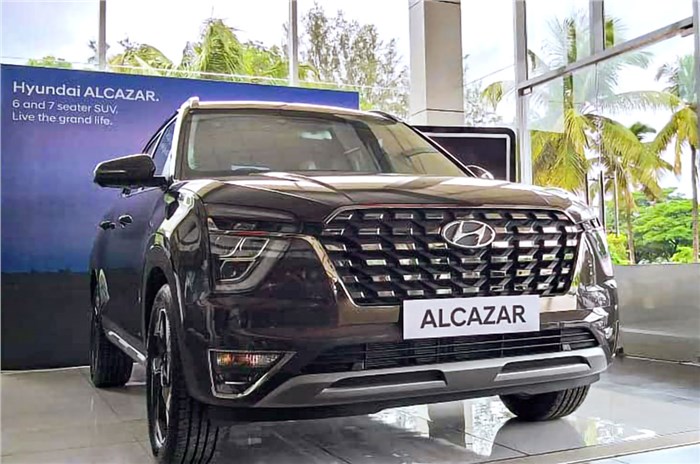 Hyundai hatchbacks – Santro, Grand i10 Nios and i20 – also see a bump in prices, along with sedans like Aura and Verna.

Hyundai, like most other carmakers at the start of the new year, has increased the price of its vehicles across its portfolio. This includes its three popular SUVs – the Venue, Creta and the Alcazar. This price hike is likely to have come on account of increased input and operational costs.

The base price of the Venue E 1.2-litre petrol-manual has remained unchanged at Rs 6.99 lakh, although prices of all other petrol variants have been hiked by Rs 2,100. This includes both the 1.2-litre and 1.0-litre turbo-petrol variants. Meanwhile, diesel versions of the Venue have witnessed a hike in price of Rs 4,100, except for the second-from-base diesel SX trim.

The Creta sees a more uniform increase in its price. All petrol and diesel versions of the Creta are now dearer by Rs 7,000 compared to what they were last month. The top-end Creta 1.4-litre petrol-DCT is now priced at Rs 17.94 lakh, while the diesel-AT version tops out at Rs 17.85 lakh.

The petrol versions of the Alcazar see a maximum price increase of up Rs 14,000, while the base diesel variant sees the highest bump by Rs 22,000. Meanwhile, the Platinum and Signature AT 6-seater variants remain unaffected. It’s also worth noting that post revising rates, the 6- and 7-seater versions of the Alcazar cost the same.

Interestingly, Hyundai has left the Tucson, the Elantra and Kona Electric out of the purview of this price hike. That’s likely because these models are at the end of their life cycles, due for either replacements or facelifts sometime in the future.

Both the Hyundai Venue and Creta are expected to get a facelift in India this year. The Creta facelift has already been revealed globally and is expected to come to India in the latter half of 2022. Hyundai has adopted a fresh styling approach for the Creta that’s inspired by the new-gen Tucson available globally. It could also see some addition of new features over the current model in India.

As for the Venue, camouflaged test mules of the facelifted model have been spied testing abroad. Like the Creta, the updated Venue also adopts a similar styling approach as the new-gen Tucson, and could possibly also see the introduction of a new N-Line variant to the line-up. The Venue facelift is also expected to launch in India later this year.

What are your thoughts on the ever-increasing prices of cars and SUVs? Let us know in the comments below. 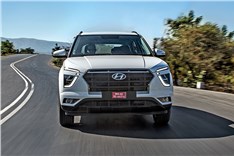 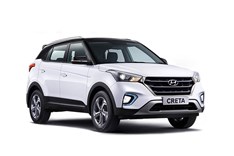 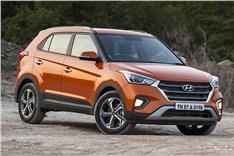 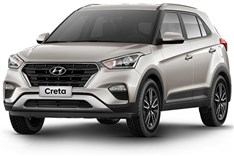 1.5 L turo.pwtrol ia not a good choice . May save little money for development. 1.6 L ,V6 or IC6 biturbo is best choice. Why te develop a old model. Should look for future.

1.5 L turo.pwtrol ia not a good choice . May save little money for development. 1.6 L ,V6 or IC6 biturbo is best choice. Why te develop a old model. Should look for future.