The Hyundai Venue facelift will get an overhauled rear-end design and a tweaked front-end. India launch slated for sometime in 2022. 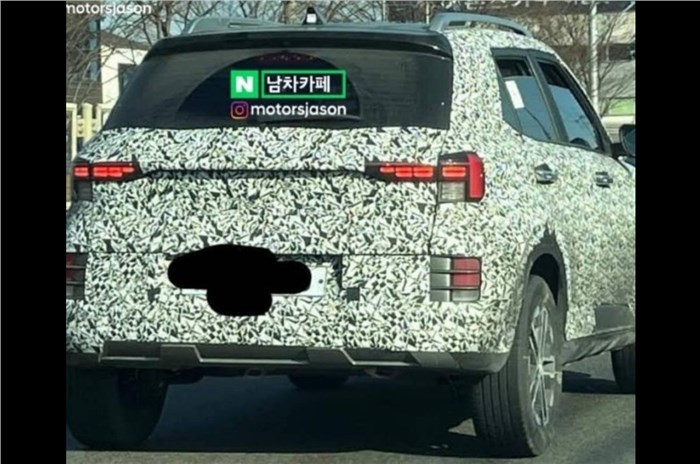 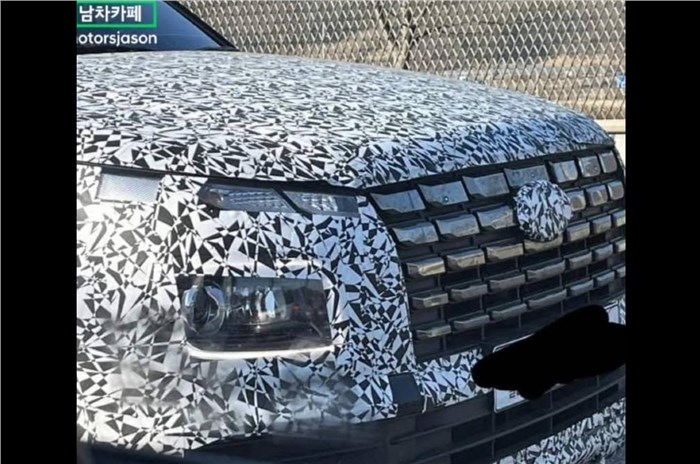 Spy photos have emerged of the Hyundai Venue facelift undergoing testing, revealing new details about its styling. The sub-4m SUV was also spotted testing in October last year in South Korea, with a possible N-Line variant being spied recently too.

Hyundai Venue facelift: what do the new images reveal?

A spy shot showing the rear-end of the Venue facelift confirms a major update featuring all-new tail-lamps with integrated LED elements that now extend on to the tailgate. Like on the Creta, the tail-lamps are likely to be connected with a thin LED strip. The tail-lamp graphics mimic the ones seen on newer Hyundai models overseas like the Staria MPV and the Ioniq 5 EV (also India bound).

The rear bumper also seems to be new, with the reflectors positioned higher up in comparison to the current car. The image also shows a redesigned faux skid plate finished in silver. The positioning of the number plate, however, remains the same as on the current car.

In terms of the front-end styling, the Venue facelift will receive a reworked nose, with styling cues similar to that of the latest Tucson (also expected to come to India). The Venue facelift will get a redesigned grille with new inserts, a reprofiled front bumper and updated headlights. From the spy shots, a new alloy wheel design is also visible. Other than that, the rest of the design and proportions appear like the current Venue itself.

The Venue facelift is also expected to get cosmetic tweaks inside the cabin, with newer shades and textures for the seats and other materials likely. On the features front, Hyundai is expected to update the tech on offer in the Venue facelift, though information on this is sparse. Expect more details to surface closer to its debut.

Mechanically, the Hyundai Venue facelift is expected to remain identical to the current model. The engine options will include an 83hp, 1.2-litre naturally aspirated petrol engine, a 120hp, 1.0-litre turbo-petrol unit and a 100hp, 1.5-litre diesel engine. Gearbox options are also expected to be carried forward, with the 1.2 petrol coming with a 5-speed manual gearbox only, while the 1.0 turbo-petrol and 1.5 diesel unit get a 6-speed manual. The turbo-petrol will also get the choice of an iMTclutchless manual gearbox and a 7-speed dual-clutch automatic.

In terms of competition, the Venue facelift will continue to take on its Korean sibling, the Kia Sonet, and other compact-SUVs like the Renault Kiger, Nissan Magnite, Tata Nexon, Mahindra XUV300, Toyota Urban Cruiser and the refreshed Maruti Suzuki Vitara Brezza, which is due in the coming months.

Do you like what you see from the refreshed Hyundai Venue so far? Let us know in the comments. 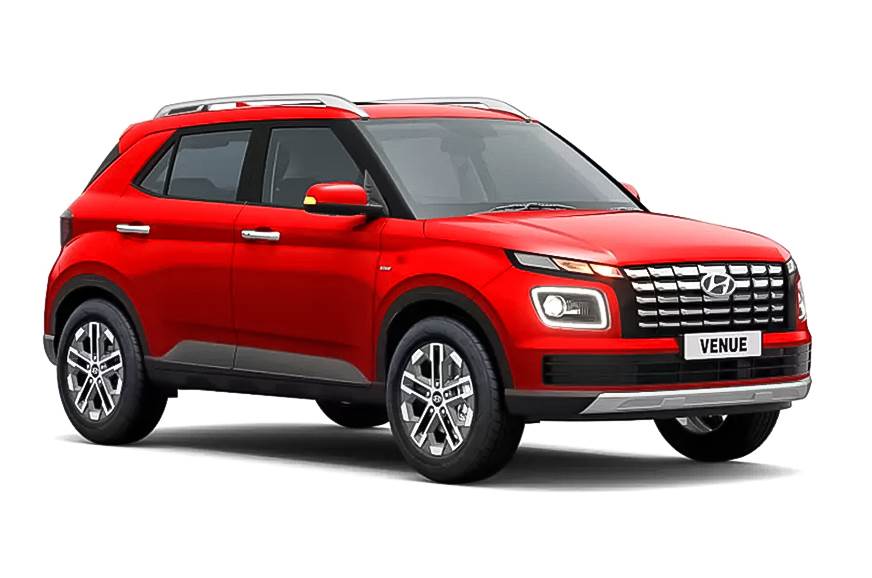