Hyundai will go all-electric in Europe by 2035, however, it’s not planning to stop work on petrol and diesel engines anytime soon. 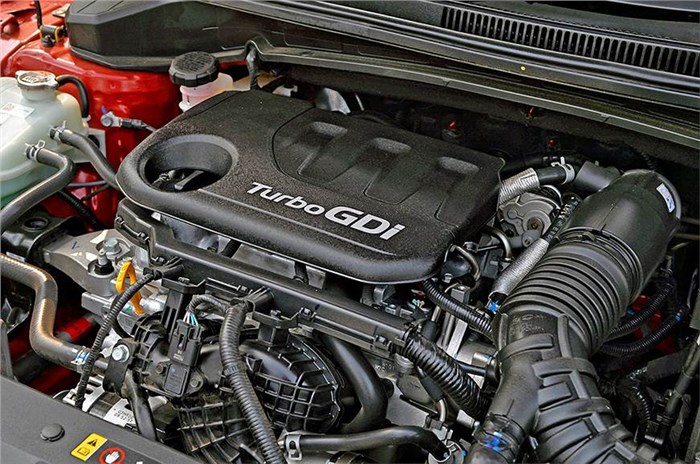 The Hyundai Motor Group was rumoured to have recently ended the development of petrol and diesel engines at its R&D centre in South Korea. However, the automaker has refuted the claims.

“Hyundai Motor Group can confirm that it is not halting the development of its engines following recent media speculation,” said Michael Stewart, senior group manager, Hyundai Motor America, in a statement issued to Motor1.com. “The Group is dedicated to providing a strong portfolio of powertrains to global customers, which includes a combination of highly efficient engines and zero emissions electric motors.”

The Korean media recently reported that the Hyundai Motor Group had closed its engine development centre and reassigned R&D teams to focus on EV development, including research on advanced battery technologies.

The reports come on the back of some significant announcements from the brand in the past few months about its electrification strategy. Last year, Hyundai revealed that it will go fully electric in Europe from 2035, before phasing out internal combustion engine (ICE) cars from all major global markets by 2040. The automaker also announced big plans for hydrogen fuel cell electric vehicles (FCEVs).

Hyundai projects that 30 percent of its global sales will come from battery electric and FCEV models by 2030, and their share will go up to 80 percent by 2040. The carmaker aims to achieve global carbon neutrality by 2045.

Though the eventual shift to electrification is undeniable, combustion engines are set to remain relevant for quite some time, even by Hyundai’s own timeline. As such, continued development of petrols, diesels and hybrids is critical.

For instance, before combustion engines start getting phased out in Europe and the UK towards the mid-2030s, Euro 7 emission regulations (for ICE) are expected to be implemented in the region around 2025, which will require significant work on petrol and diesel mills. And then there are other countries, like India, which are expected to see a more gradual move towards electrification.

Back home in India, combustion engines can be expected to remain central to Hyundai for the foreseeable future. The company has a number of updates lined up for its ICE range. It will introduce the recently spied Venue facelift and the updated Creta in the coming months. And then there are the new-gen Tucson and Elantra which are also on the cards.

At the same time, Hyundai does have plans to increase its footprint in the nascent EV market in India. It is gearing up to introduce six EV models here by 2028, with an investment of Rs 4,000 crore.