Tata dealers have already stopped accepting bookings for the Nexon diesel trims set to be discontinued. 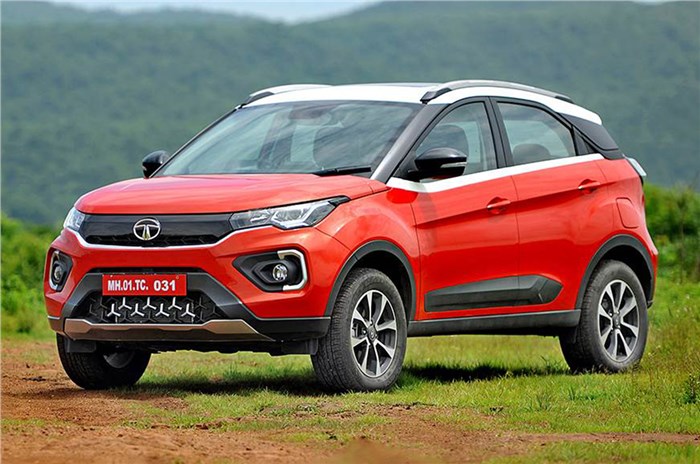 The Tata Nexon diesel range in India is set to be downsized, as the carmaker will be discontinuing four trim levels very soon. Dealers have already stopped accepting bookings for said variants as well.

2021 Tata Nexon diesel: which variants are being discontinued?

Tata will be discontinuing the Nexon diesel’s XE, XMA, XZ and XZA+ (S) trim levels. This move is likely being done due to the lack of demand for the above-mentioned trims. The carmaker has frequently updated and adapted the models features as per customer feedback.

In the past, Tata has added a new mid-spec XM(S) variant, to give buyers the option of having a sunroof at a much lower price point. More recently, it deleted the physical buttons and knobs that control the infotainment system from both the Nexon and Altroz and integrated their functions in the touchscreen system. It has also updated the Nexon's infotainment system with a new vernacular voice assistant. Proving Tata has constantly been tweaking its line-up to adapt to demand.

Under the hood, Tata offers the Nexon with both a 110hp, 1.5-litre turbo-diesel engine as well as a 120hp, 1.2-litre turbo-petrol engine. In terms of gearbox options, both engines are available with either a 6-speed manual or a 6-speed AMT automatic.

The Indian carmaker has recently launched its new flagship SUV the Safari in India, and it is now working on a new micro-SUV codenamed the HBX – that is set to be launched in the coming months.

Besides this Tata is also planning to launch a number of new Dark and Camo edition models, including Dark Edition of the Nexon EV.