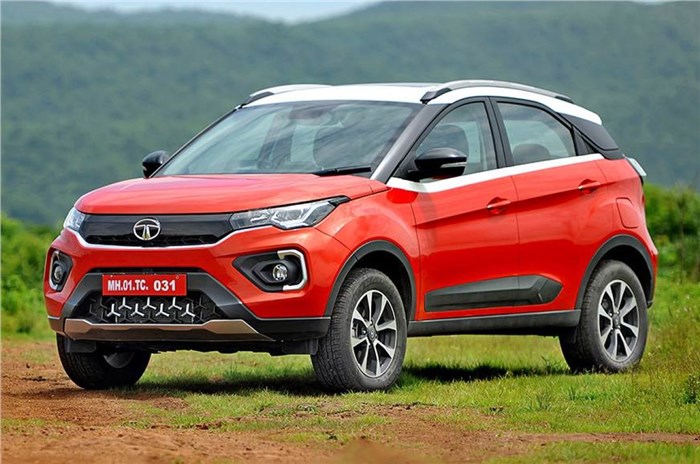 The Tata Nexon has become the first Indian car to be published on the International Dismantling Information System (IDIS) database, Tata Motors has announced. IDIS is a central repository of Manufacturer Compiled Information used by over 70 manufacturers from over 40 countries across Europe and Asia. The system provides information on the dismantling procedures for end-of-life vehicles (ELVs).

Rajendra Petkar, president and CTO, Tata Motors said, “All our products are designed from the inception stage itself with high levels of recyclability potential to minimise material waste. Use of hazardous substances is restricted to bare minimal while manufacturing and now with a defined process to manage ELV, we are laying down the path for responsible dismantling and recycling at the vehicle’s end of life stage.”

What information will be provided on the IDIS by Tata Motors?

Tata Motors says it will provide all relevant information for responsible vehicle handling, starting with information about draining automotive fluids, the neutralisation of airbags and seat belt tensioners, and all the way up to the dismantling of components containing particularly hazardous substances. This will now enable the Indian Authorised Vehicle Scrapping Facilities (AVSF) to undertake environmentally safe dismantling practices recommended by Tata Motors.

The carmaker said that the move reiterated the brand’s commitment towards making the entire lifecycle of its products and also went in line with the government’s initiative towards Vehicle scrappage policy and Automotive Industry Standards (AIS 129).

Tata has said that it also has in place a proprietary International Material Data System (IMDS) where all suppliers mandatorily declare details of the material used for manufacturing vehicle components. The system also releases design and system standards for recyclability and maintaining control over the usage of hazardous substances and material marking as part of Performance Attribute Targets (PAT) of Environment Management.

A brief look at the Tata Nexon

Launched in 2017, the Nexon was Tata’s push into the compact SUV space to challenge the likes of the Maruti Vitara Brezza and Ford EcoSport. The compact SUV also debuted the turbocharged iteration of the carmaker’s 1.2-litre three-cylinder petrol engine from the Tiago and the company’s in-house developed 1.5-litre diesel.

Come 2020, the Nexon underwent a mid-cycle update which brought with it a new look front fascia, BS6 compliant engines, crash test compliance, added equipment and an all-electric derivative, the Nexon EV. Over the past few months Tata has also looked to push the Nexon with the introduction of a new variants including the recent XM(S) making it the most affordable car to be fitted with a sunroof. Also expected to arrive soon is a Dark Edition and a Camo Edition.

The competition too has grown over the years with rivals now including the recently launched Kia Sonet, Hyundai Venue, Mahindra XUV300 and the upcoming Toyota Urban Cruiser.

What’s to come from Tata?

Coming to future products, Tata has lined-up the launch of the seven-seat derivative of the Harrier, the Gravitas, for later this year, with a new sub-Nexon compact SUV based on the HBX concept to arrive early next year. Also on the cards is the EV derivative of the new Altroz premium hatchback.