Everything you need to know about Kia’s third model for India, in brief. 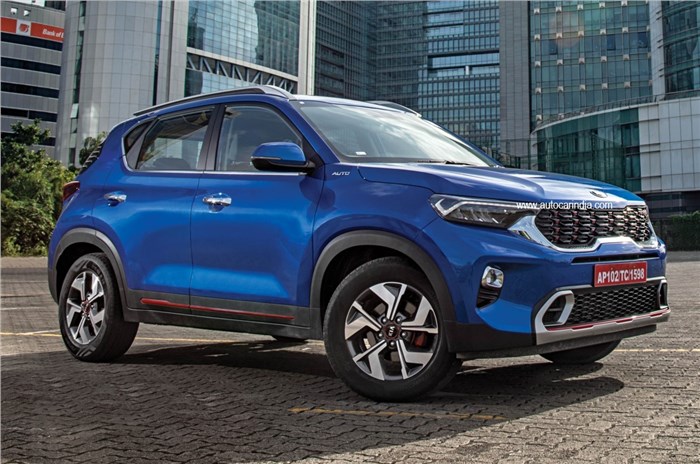 The Kia Sonet has definitely made an impact in the Indian market. In the month of September, the compact SUV was the bestselling Kia in India, with 9,266 units sold since Sonet prices were revealed on September 18.

Here’s everything you need to know about the Sonet in five brief, but informative, points.

The Sonet and Hyundai’s Venue may have a common platform, but there’s no real overlap in the way they look – Kia’s compact SUV is handsome and muscular, and looks less polarising than the Venue.  There are even differences in size. Besides standing about 7mm taller than the Venue, the Sonet also gets a larger 392-litre boot, which is 42 litres more than the Hyundai’s. 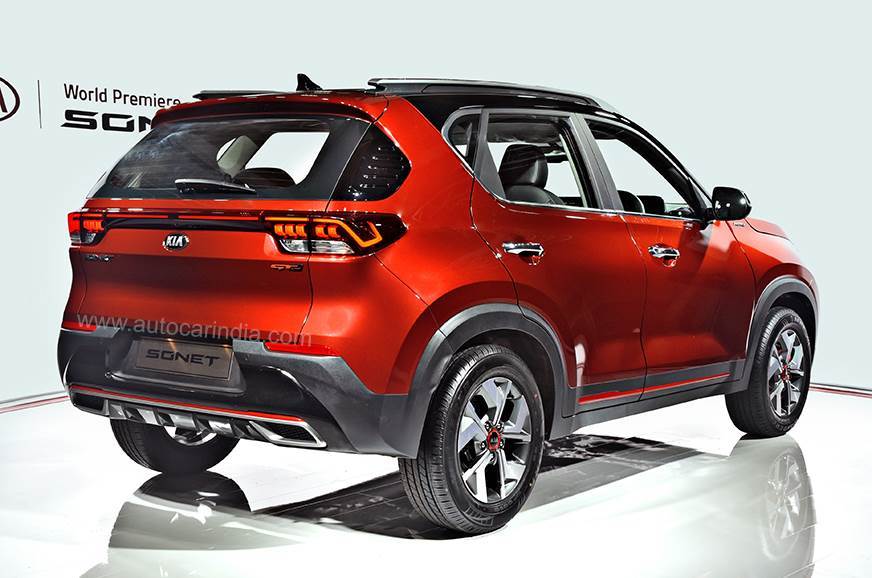 Compared to the other six compact SUVs on sale, the Sonet’s boot is the largest and it is among the tallest, though on other metrics, the Kia is par for the course.

The Sonet’s cabin is a nice place to be in though it is not the most spacious in its class. While the driver and front passenger get large, well bolstered and ventilated seats, rear seat occupants might feel cramped, especially if there are three. 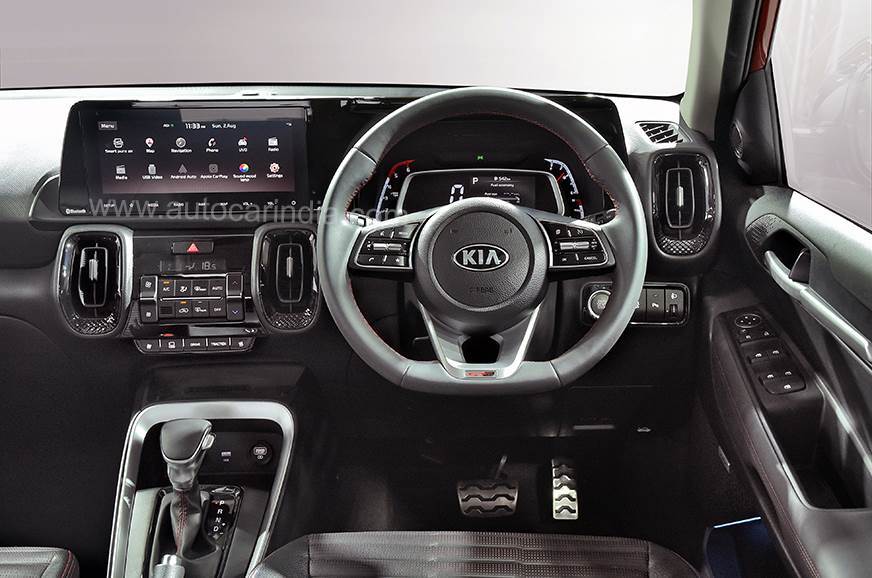 The dash layout is clean and attractive, the quality of materials used is from a class above and all the bits fit together quite well. The digital instrument cluster displays information quite clearly and the largest-in-segment 10.25-inch touchscreen infotainment system, which comes with Kia’s UVO Connect connectivity suite, is easy to use as well. 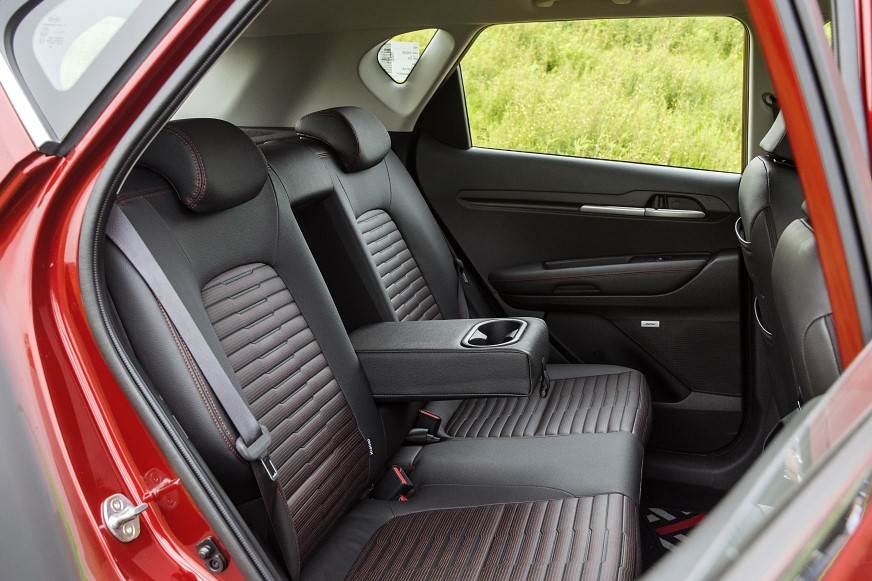 Like the larger Kia Seltos, the Sonet is available in two trim lines – HT Line and GT Line. Fully-loaded Sonet GTX+ trims are in high demand and the new class benchmark in terms of equipment. Safety features more than match rivals with kit such as six airbags, ESC, hill-start assist, front parking sensors, a rear camera and a tyre pressure monitoring system on offer. The automatic versions even get traction control. 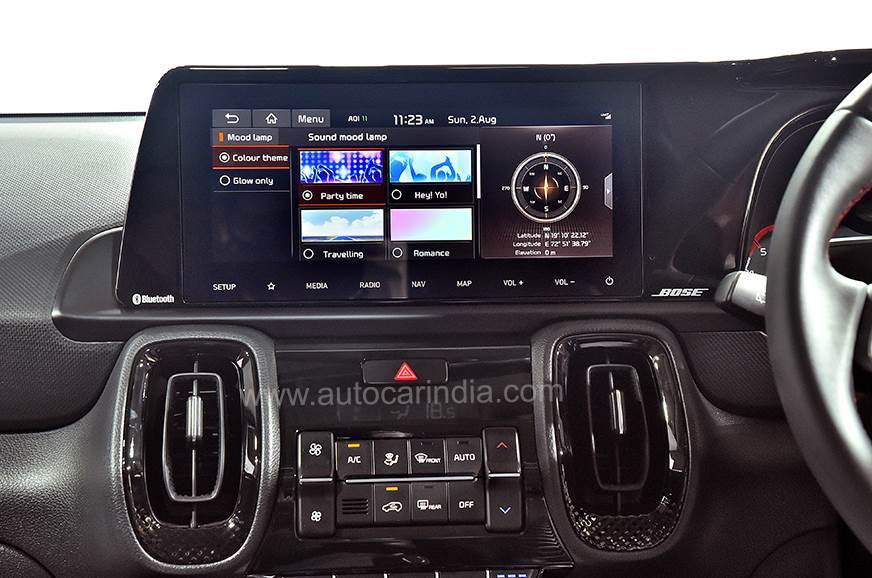 Thanks to creature comforts and tech like a sunroof, remote engine start, drive modes, an air purifier, a 7-speaker Bose Audio system, LED ‘sound mood lighting’ and a wireless smartphone charger, the top-spec Sonet leads the compact SUV segment on this aspect. Our report, the Kia Sonet price, variants explained, has all the details on which features are on offer with which variants. 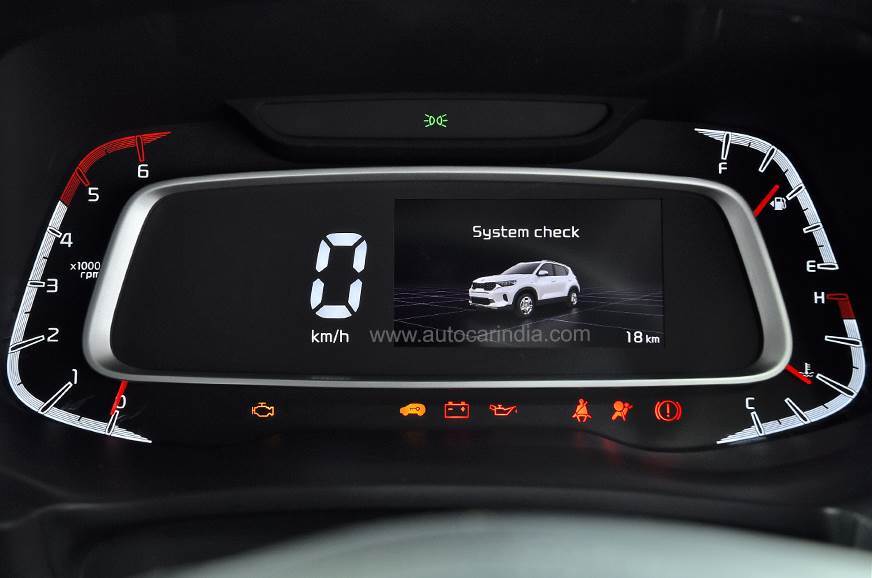 Kia Motors India offers the Sonet in a total of five engine-gearbox options. The entry-level petrol versions are powered by a 1.2-litre petrol unit making 83hp and 115Nm of torque and come with a 5-speed manual as standard.

A refined 120hp, 172Nm, 1.0-litre turbo-petrol engine is also on offer, though it doesn’t get a standard manual gearbox. Instead, the Sonet turbo-petrol comes with either Kia’s 6-speed iMT ‘clutch-less manual’ transmission or a 7-speed DCT dual-clutch automatic gearbox. Our Sonet review showed that the iMT takes getting used to and doesn’t like to be driven in a hurried manner, while the DCT isn’t particularly smooth in the city. 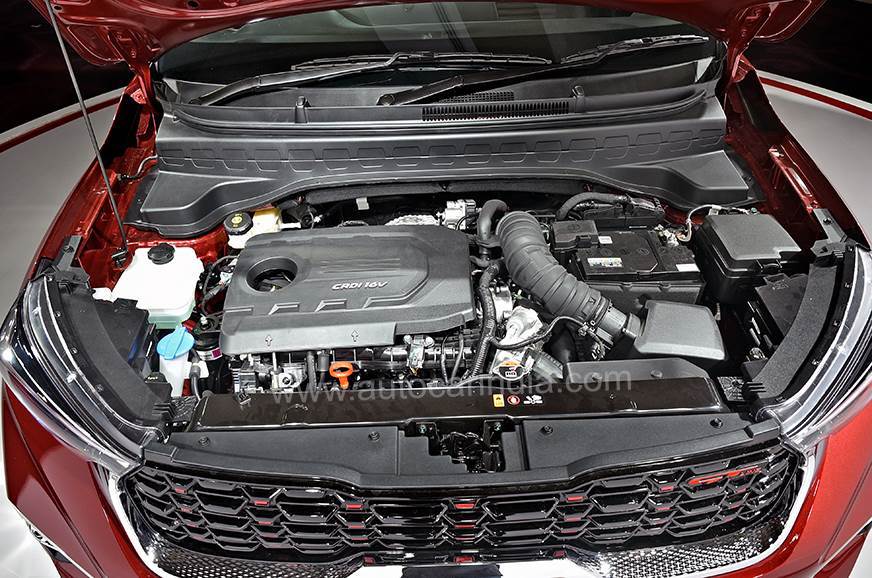 While the 1.5-litre diesel engine (producing 100hp and 240Nm of torque) and 6-speed manual gearbox are shared between the Venue and the Sonet, the latter gets a more powerful (by 15hp and 10Nm) version of the same unit with a 6-speed torque convertor automatic. The Sonet diesel-automatic we drove was quick and excellent to drive in urban environs and on the highway – the gearbox is really well-attuned to the refined 1.5-litre mill.

It’s just the Toyota Urban Cruiser and Maruti Suzuki Vitara Brezza that better the Sonet 1.0 petrol-DCT’s 18.3kpl figure, thanks to the mild-hybrid tech the Japanese compact SUVs come with. The Sonet diesel-auto, meanwhile, is rated at 19kpl.

When prices were first revealed, there were 15 versions of the Sonet on sale and it was priced between Rs 6.71-11.99 lakh (ex-showroom, pan-India). Shortly after, Kia introduced the range-topping GTX+ automatic variants at Rs 12.89 lakh, which means buyers have a choice of 17 versions of the Sonet.

Entry-level Sonet variants are competitively priced by class standards. In fact, the ‘base’ Hyundai Venue is the only model to undercut the Sonet on price. However, the Sonet GTX+ variants (Rs 11.99-12-89 lakh) are not only higher than sub-4m SUV rivals – from the Tata Nexon and Mahindra XUV300 to the Ford EcoSport – it encroaches into mid-size space.

For now, it seems like the Kia does have a winner on its hands with the Sonet. We’ll have to wait for future monthly figures to see if Sonet sales build momentum, or dip after the initial rush.