Brar takes over the reins from Manohar Bhat who held the position from 2017 and oversaw the launch of the Seltos, Carnival and Sonet. 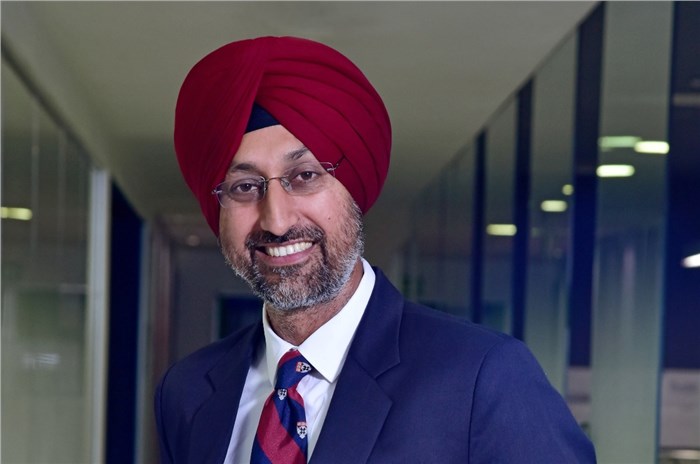 Kia Motors India has appointed Hardeep Singh Brar as the national head of sales and marketing, with immediate effect. Brar is an auto industry veteran with over two decades of experience and has held key positions with many carmakers in the country.

Hardeep Singh Brar is fresh off from a stint as the director, marketing and sales, of the Indian subsidiary of Great Wall Motors (GWM). He had assumed the responsibility just last year, however, after the fallout between India and China, the future of the GWM hangs in the balance.

Prior to that, he has served roles in the sales, marketing, customer service and network development verticals at Maruti Suzuki, Volkswagen, General Motors and Nissan.

Commenting on the appointment, Kookhyun Shim, managing director and CEO, Kia Motors India, said, “Kia has been able to disrupt the Indian automobile industry and emerge as a market leader in a record time and with Brar on board, we are confident of consolidating our position further through a more consumer-focused approach.”

Speaking about his new position, Hardeep Singh Brar said, “It is an exciting phase that Kia Motors India is in right now and I look forward to continuing Kia’s phenomenal run and shaping the future for the brand.”

Brar has taken over the reins from Manohar Bhat, who had served as the Korean automaker’s sales and marketing head since 2017, the year when the company signed a memorandum of understanding (MoU) with the Andhra Pradesh government for a new manufacturing facility in the Anantapur district. Mass production at the plant commenced in August 2019, with the launch of the Kia Seltos midsize SUV. Bhat also oversaw the subsequent launches of the Kia Carnival MPV and the Sonet compact SUV.

Despite being just a year and a half old in India, Kia has regularly started featuring in the list of top five automakers in terms of volumes, and in the April 2020-February 2021 period, it has emerged as the country’s fourth largest UV (utility vehicle) manufacturer, with a market share of 15.13 percent.

The automaker has a network of 265 touchpoints across 160 cities in the country, including Tier 1, 2 and 3 locations. In terms of future model lines, a Kia midsize MPV is under development. The model is slated for a launch early next year and will be positioned between the Maruti Suzuki Ertiga and the Toyota Innova Crysta, as a potential rival to the Mahindra Marazzo.

The company will also start rolling out the new Kia logo across the Seltos and Sonet by the middle of this year.