Kia to double down on the UV segment; to make India an export hub for compact and midsize SUVs. 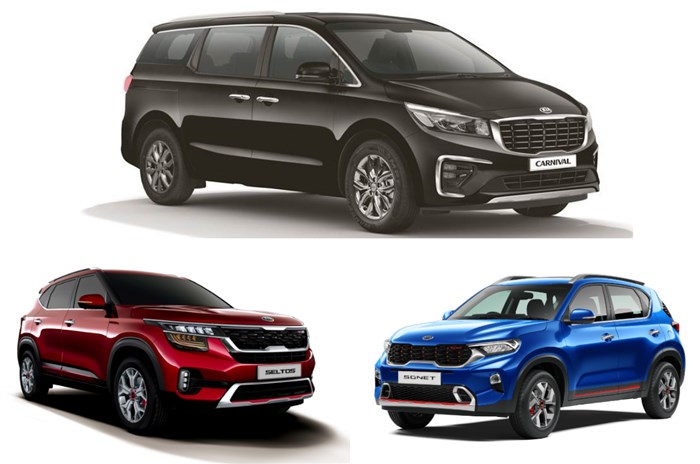 Korean automaker Kia Motors has completed a year of operations in the Indian market. Its debut with the Seltos mid-size SUV in August 2019 was followed by the launch of the Carnival premium MPV earlier this year. Now, the company is gearing up for its entry into the compact SUV segment with the Sonet.

In continuation of its current strategy, Kia has revealed that it is looking to limit its future plans to just the utility vehicle (UV) segment and stay out of the small car market altogether in India. Read on, as we take a closer look.

No plans for hatchbacks and sedans

Though hatchbacks and sedans still make up the majority of four-wheeler purchases in the country, growth in the segment has slowed down over the years. As a matter of fact, in a difficult FY2020, the small car segment posted a massive 23.5 percent decline by accounting for 16.97 lakh units of sales.

Gauging the slump in growth, most of the new automakers, including Kia, are planning to circumvent the small car category altogether. In a recent interview with Autocar India, Ho Sung Song, president and CEO, Kia Motors Corporation, said, "At the moment, we don’t have any plan for hatchbacks and sedans in the Indian market."

Many car majors have grown wary of the high barriers to entry for the small car segment, which is typically characterised by high volumes, low margins and the need for high levels of localisation to return a profit. Add to the equation stiff competition from well-entrenched players like Maruti Suzuki, Hyundai and Tata, and the challenges seem to compound. Carlos Tavares, head of the PSA Group, has even gone as far as labelling the segment a "red ocean".

Kia seems to have realised these limitations and is, therefore, holding back its foray into hatchbacks and sedans in our country.

SUVs to be the primary focus

The decline of passenger cars over the years has come at the expense of an increasing shift in customer preference towards SUVs. Not only have buyers readily taken to the body style, but they are even willing to fork out a premium for SUV models. This is reflected in the FY2020 numbers where UVs, with 9.46 lakh unit of sales, were the only passenger vehicle segment to not experience a fall in demand during a turbulent fiscal year.

Despite the economic slowdown in 2019, followed by the COVID-19 crisis this year, Kia managed to sell 97,745 units of the Seltos in just 11 months since its launch. The strong performance of the company's debut product has bolstered its confidence. And with the highly anticipated launch of the Sonet just around the corner, Song said that Kia India hasn't felt the need to revise this year's sales target, which is pegged at 1,30,000 units.

Moreover, the company boss reaffirmed Kia's commitment to the SUV segment, where it sees a potential for growth. "Our priority in India is for the future trend of vehicles because, as you know, we are investing more than $2 billion in the market and we have to fully utilise that investment," he said.

India to serve as an SUV export hub 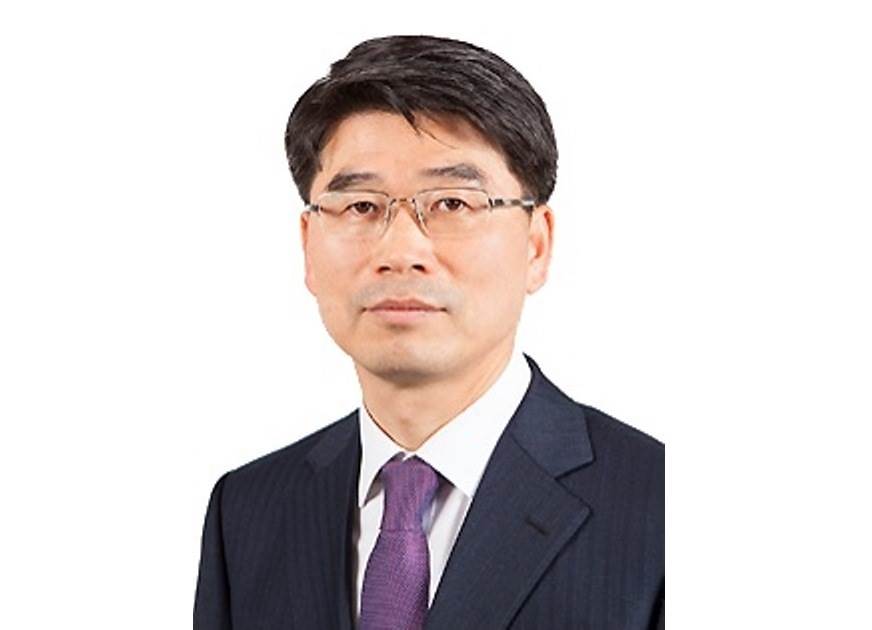 Ho Sung Song, President and CEO, Kia Motors Corporation: "We will use the India factory as export hub for SUVs because the worldwide trend is that the SUV is getting stronger, while the hatch and sedan are getting decreased."

India is shaping up to become a key part of Kia's global strategy and the firm plans to leverage its India operations to not just cater to the local requirement, but also meet its global SUV demand. Providing further insight, Ho Sung Song commented, "We will use the India factory as a standard export hub for compact and medium sized SUVs because the worldwide trend is that the SUV is getting stronger and stronger, while the hatch and sedan are getting decreased." He added, "We will continue to think about what type of SUV will be necessary, not only in India, but also on a worldwide basis and we will produce in our Indian factory all those kinds of vehicles."

The India-made Kia Seltos, for reference, is already exported to numerous countries in the Middle East, Asia as well as Latin America. With the Andhra Pradesh plant being the company's sole production facility for the Sonet, there are plans to export the upcoming compact SUV to "almost 70 countries in this year." Furthermore, Kia Motors India has earmarked a third of its 3,00,000 unit annual production capacity to cater to foreign demand.

Kia's interest in the MPV segment

The MPV is yet another category where the Korean manufacturer foresees an immense India potential. Kia forayed into the segment with the Carnival earlier this year and is now eying further products. At the 2020 Auto Expo, Song's predecessor, Han-woo Park, had told Autocar India that the company is mulling over an affordable 7-seat MPV. Kia's Ertiga-rivalling MPV will be "slightly bigger than the Seltos, and below the Carnival," he had said.

The MPV category's strong performance in our market has certainly stoked the automaker's interests. Maruti Suzuki's Ertiga, with sales of 90,547 units, was one of the few passenger vehicles to register a growth in FY2020. Demand for the Triber has provided a fillip to Renault India, while the Toyota Innova continues to maintain a loyal customer base despite tough competition. "India is the only country where MPV demand is growing. In all other countries around the world, MPV demand is decreasing," explained Song.

"We are looking at that sector very seriously and we are thinking about how we can tackle that market," stated Song. However, he added that Kia will not be looking at the entry-level, and highly competitive, part of the segment and will instead focus on bringing products with advanced technologies. "We will think about a very innovative way of tackling that market. The new-generation Indian customers are quite a difficult target to tackle. They have very high expectations of specifications and connectivity and are very tech-savvy customers. So, I think that we need to be very smart to get into the market and we are seriously studying about the interest," said Song.

Kia India already managed to grab an 8.97 percent market share of the UV segment in FY2020, and with its focused approach towards SUVs and MPVs, the carmaker seems to be set to expand that further in the times to come.