General Motors has ceased production at its Pune plant, but with Chinese investments on hold, a buyout by Great Wall Motors remains uncertain. 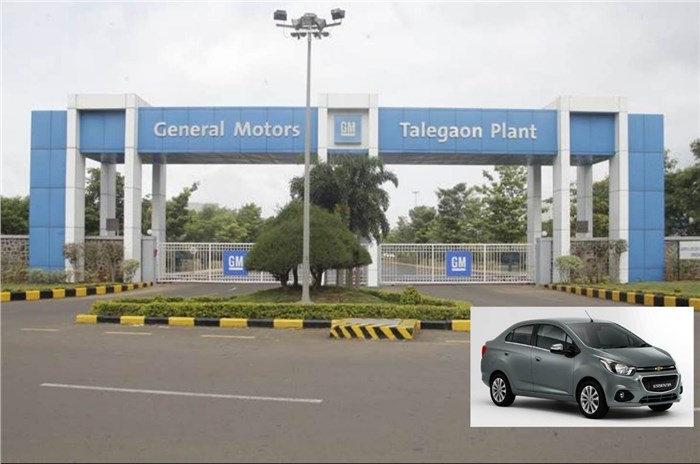 With General Motors (GM) shutting down its Talegaon (Pune) plant in a bid cease its India operations, it remains to be seen if Great Wall Motors (GWM) will get the go-ahead to step in as the new resident. In early 2020, the Chinese SUV maker had announced its intent to take over the GM facility. However, the plans were upended due to COVID-19 lockdowns, followed by the India- China face-off at Ladakh. All new investments from China have been put on hold since then.

Top industry sources say approvals could come in by February 2021 and that the impasse cannot continue forever. "Clearly, investments are the need of the hour at this point in time and both India and China will adopt a pragmatic approach going forward,” they add.

In all likelihood, there will be stricter rules in place to ensure greater surveillance on the IT side. Companies like GWM will need to adhere to more stringent norms to avoid any risks of snooping, which could spark off another diplomatic row.

Once the green signal is received, it will be a big relief to the Maharashtra government too, which will do well with a big ticket investment, especially considering the severe economic impact of the pandemic. The idea of thousands of layoffs happening with the GM plant closure is also not a “comforting thought” and makes for bad optics, according to an industry observer.

On the flipside, a prolonged standoff between India and China could see GWM calling off its plans, resulting in the GM plant lying abandoned and joining a growing list, which includes the likes of Peugeot (in Kalyan, near Mumbai), Daewoo (in Surajpur) and Hindustan Motors (in Uttarpara, West Bengal). Recently, Honda also announced its decision to end manufacturing operations at its Greater Noida plant near Delhi.

If GWM pulls the plug on its India foray, other Chinese automakers, like Changan and FAW, may follow suit. Earlier in the year, Changan was being touted for an India entry by 2022-23 with a spate of SUVs. In 2019, FAW-owned Haima Automobile confirmed its plans for an India debut, and the company was also present at the 2020 Auto Expo to gauge market interest.

American auto major GM’s exit from India was inevitable, given that it had already kicked off the first phase by stopping sales in our market and closing down its Halol facility in Gujarat three years ago. The plant switched ownership when its long term Chinese ally, SAIC Motor Corp, took over operations. The company has, since then, carved out a reasonable success story under the MG Motor India umbrella.

GM was hoping for an encore with another Chinese automaker for its Pune facility, which had continued producing Chevrolet vehicles, primarily the Essentia sedan (pictured), for export markets. By buying out the plant, Great Wall Motors was planning an investment of USD 1 billion (about Rs 7,354 crore) in the Indian market, which hit a speed breaker due to geopolitical tensions earlier in the year.

How soon can the issue be resolved, and pave the way for GWM in India, is now the billion dollar question.