Named ‘First Love’ in its home market, the second-gen Haval H2 is based on Great Wall Motor’s modular Lemon platform. 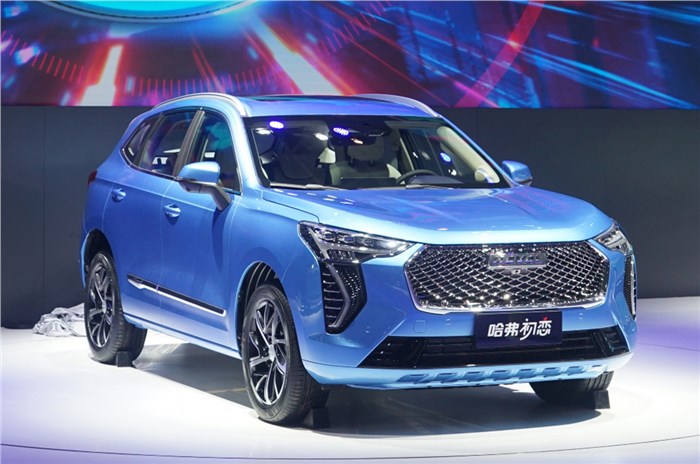 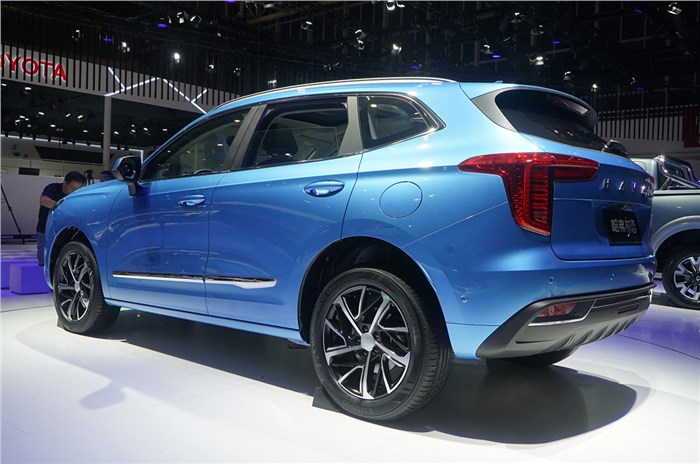 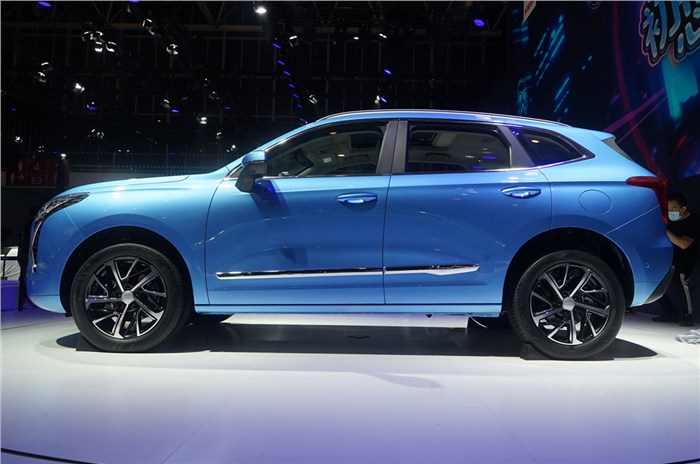 The Haval Concept H was the crown jewel of Great Wall Motor’s display at its India debut during Auto Expo 2020, and now, Great Wall has revealed it in production form as the 2021 Haval H2.

In what is an attempt to break away from its usual alphanumeric nomenclature, Great Wall Motor is now giving its models unique names – one of its new SUVs revealed recently is ‘Dagou’ or ‘Big Dog’, and the new H2 has been christened ‘Haval First Love’ in China, seeing how it’s aimed at first-time SUV buyers.

For the uninitiated, Haval is Great Wall Motor’s SUV sub-brand, and the H2 – a midsize SUV, marginally larger than a Hyundai Creta – is one of Haval’s most affordable models. The first-gen Haval H2 came out in 2014, and it comes as no surprise that the 2021 H2 stays largely true to the Haval Concept H in terms of design.

The Concept H itself was a close-to-production show car, and while the production model’s styling is clearly toned down, it still retains the large, chromed-over mesh grille and LED projector headlights, with T-shaped LED daytime running lights that merge with additional LED light guides mounted vertically in the front bumper.

The Concept H’s 19-inch wheels have been replaced by dual-tone 18-inch alloys, but the 2021 Haval H2 retains the concept’s muscular side profile as well as its T-shaped LED tail-lights and a subtle rear diffuser.

On the inside, too, the new H2 sticks with the Concept H’s dashboard design, with a freestanding touchscreen taking centre stage. Also part of the package are a panoramic sunroof, a heads-up display and a rotary dial for the gear selector.

Great Wall hasn’t shared detailed specifications for the 2021 Haval H2, but has confirmed it’s based on the company’s modular Lemon platform, built for sedans, SUVs and MPVs that are between 4.2-5.1 metres in length. Great Wall Motor claims the Lemon platform is lighter and more rigid, and can also accommodate a variety of powertrains. It plans to roll out petrol, hybrid, battery electric (BEVs) and fuel-cell electric vehicles (FCEVs) on this platform, with the BEVs having a range of up to 700km.

In China, the 2021 Haval H2 is expected to be offered with a 1.5-litre turbo-petrol engine that makes 150hp and 210Nm of torque, and is mated to a 6-speed manual or a 7-speed dual-clutch automatic.

At Auto Expo 2020, Great Wall Motor confirmed it would launch its first model via the Haval sub-brand in India in 2021. The Chinese carmaker had announced it would take over General Motors’ plant in Talegaon, but the deal has hit a road block.

According to a recent Reuters report, General Motors hasn’t been able to complete the sale of its Talegaon plant as a direct result of the clashes at the India-China border.

Great Wall had announced its plan to invest USD 1 billion in its India operations, and had also signed a Memorandum of Understanding with the Maharashtra government mid-June, but following violent skirmishes between armed forces in the Galwan Valley, the state government confirmed it would put all new investment from Chinese companies – including Great Wall Motor – on hold.