Based on a new platform, the B06 SUV’s design is boxy, muscular and retro; mechanical and interior details yet to be revealed. 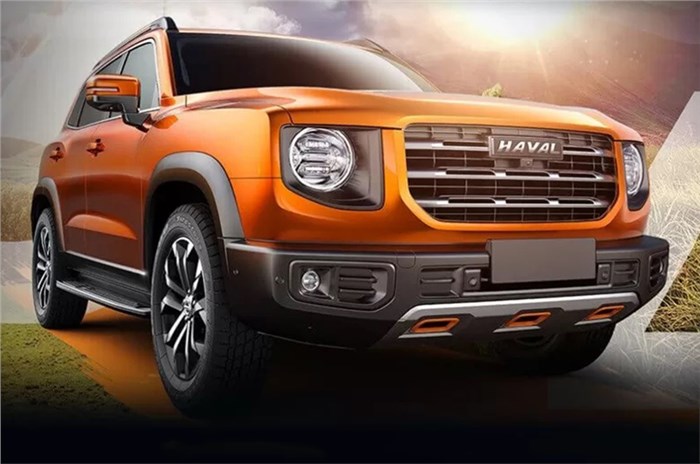 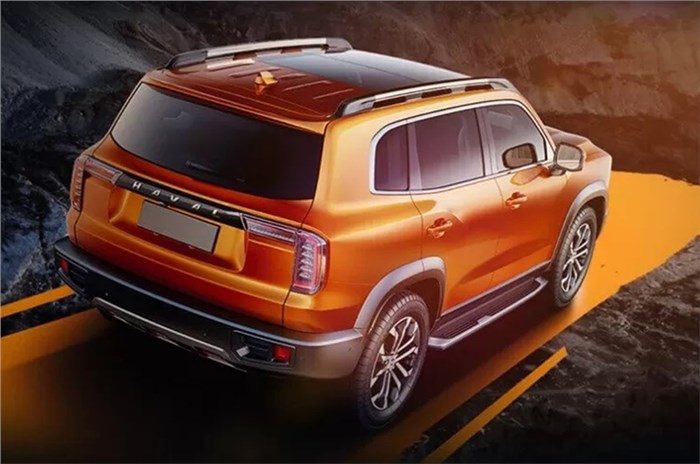 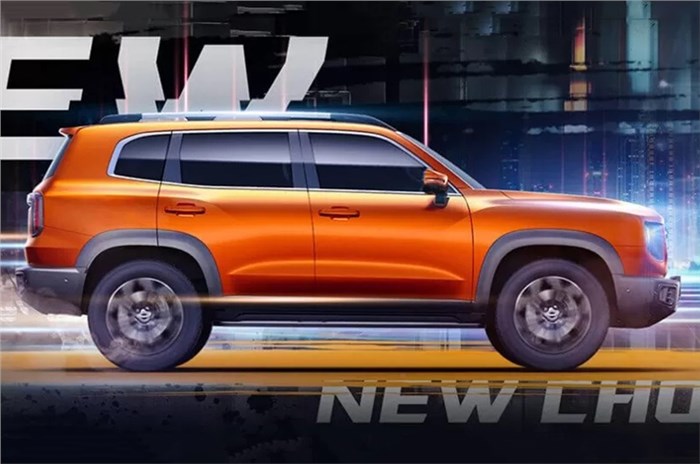 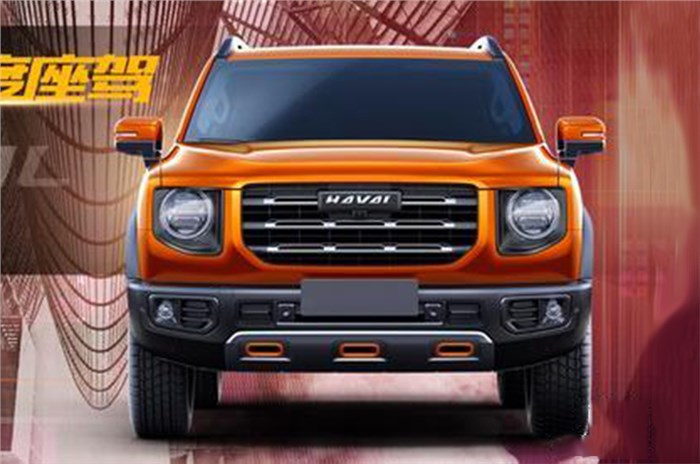 Great Wall Motor’s (GWM) subsidiary, Haval, has revealed an all-new SUV that is expected to be a global model. This new SUV (internally codenamed B06) will be independent of Haval’s current H and F series of SUVs. The brand is yet to officially reveal the model’s name or technical specifications. The new B06 SUV is slated to make its international debut in the second half of this year.

The official images show many similarities with the design sketches that were recently released. This SUV has been designed under the brand’s current VP and global design director, Phil Simmons. Simmons had previously worked at Land Rover as design director.

The images reveal a sharp and squared-off overall design with some rounded edges to balance the look. The relatively upright and rather large grille dominates the front fascia, with round headlights and LED DRLs flanking the grille. These elements give the SUV a retro appearance, similar to the Mercedes-Benz G-class.

On the sides, there are heavily flared fenders with distinct shoulder lines that give the model a muscular stance, especially with the body cladding around the car. At the back, the boxy cues continue, though the sharp crease of the tailgate and L-shaped tail-lights (which are reminiscent of the Haval Concept H shown at 2020 Auto Expo) help break the monotony. Another similarity with the Concept H is the window line, which tapers towards the rear.

What technical details do we know?

Besides the fact that the SUV uses a new platform – which is dissimilar from the one that underpins Haval’s H series and F series – and that its internal codename is B06, not much else has been officially revealed. Haval’s engine line-up consists of 1.5-litre and 2.0-litre petrol engines in various states of tunes, which can be used on this new SUV.

Haval has not released any images showing the interiors of its new model, though the SUV has been caught testing in China wearing heavy camouflage a few times. These test mules have provided a glimpse of the interiors, which appear quite plush. A large infotainment screen takes centre stage on the dashboard, with the driver getting a digital instrument cluster. The dashboard design is upright and uncluttered, to the extent that the traditional gear selector has been replaced by a rotary dial. However, we don’t know what the finished product will look like, yet.

Expect more details to surface in the run up to its debut.

Who is GWM and why is it relevant to India?

The Chinese brand had showcased the Haval H9, F7, F7X, H concept, F5,  Vision 2025 concept and GWM R1 electric car at the 2020 Auto Expo. However, the carmaker has yet to confirm which models will be introduced in our market.