The sketches hint at a retro, boxy and muscular design; new SUV expected to to be unrelated to Haval's current H and F series. 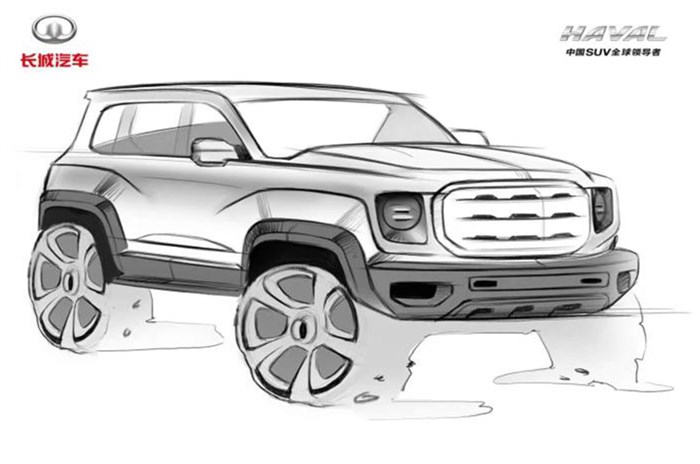 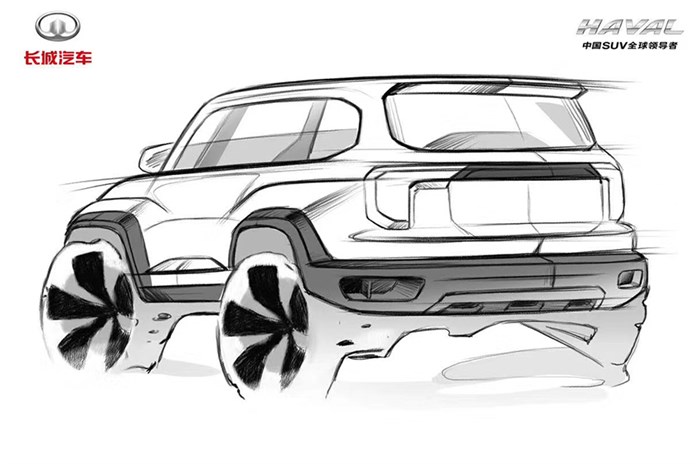 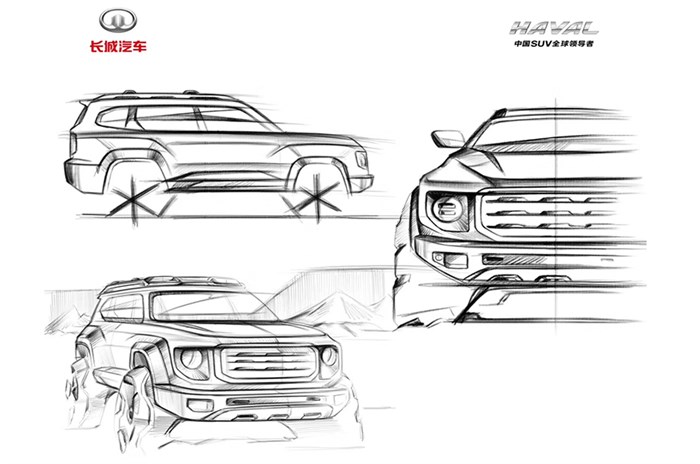 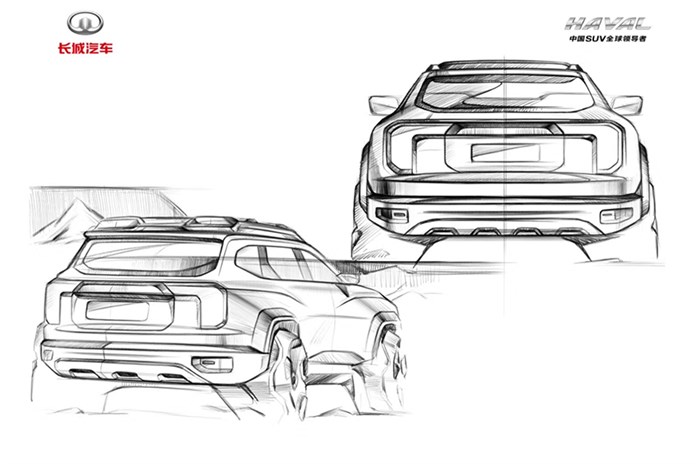 Design sketches of a new Haval SUV have recently been revealed by parent company Great Wall Motor (GWM). The design has been made by the brand’s current VP and global design director – Phil Simmons – who previously worked at Land Rover as design director.

What do the sketches show?

From the sketches we can see the new SUV has quite a boxy overall design though with rounded edges. The front-end is fairly upright with a large grille taking centre stage and the round headlight giving the SUV a slightly retro-look. The sides feature heavily flared fenders that give the model a muscular appearance. Like with the front-end, the rear too is quite upright, though the L-shaped tail-lights, and sharp crease on the tailgate, keep the design interesting. There is also body cladding wrapped around the entire car.

Where will this sit in Haval’s range?

Sources have stated that this new SUV will not be part of Haval’s H series or F series of SUVs, and will be an independent model. However, looking at the large grille, round headlights and overall squared-off design, it is hard not to draw comparisons to the Haval H5, which we recently got a glimpse of from leaked images, despite it being under development.

What will the SUV feature under the hood and on the inside?

No details have been announced regarding the SUV's engine-gearbox options or other mechanical components. That being said, the carmaker has a number of petrol engines to choose from.

The model has been caught testing in China under heavy camouflage a few times. The test mules have been seen sporting a rather plush looking interior with a large infotainment screen dominating the dashboard. The dashboard design also mimics the exterior design; it looks upright and uncluttered. However, we don’t know what the finished product will look like, yet.

The new SUV is slated to make its international debut in the second half of this year. Expect more details to surface in the run up to its debut.

Who is GWM and why is it relevant to India?

For those who don’t know, Great Wall Motor is the largest SUV and pickup manufacturer in China, and owns four brands, which include Haval, Wey, Ora and Great Wall Pickup. GWM announced its plans to enter the Indian market with the Haval brand earlier this year, in January. The carmaker has already entered an agreement to take over GM’s plant in Talegaon, Maharashtra.

Additionally, while GWM showcased a vast array of models at the 2020 Auto Expo, including the Haval H9, F7, F7X, H concept, F5,  Vision 2025 concept and GWM R1 electric car, none have yet been confirmed for our market.