The Chinese carmaker will showcase a variety of SUVs and EVs at Auto Expo 2020. The first model for India will be an SUV based on the Haval H4. 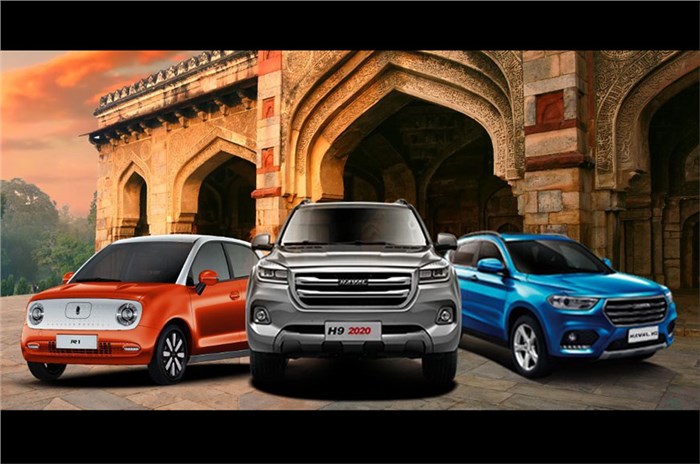 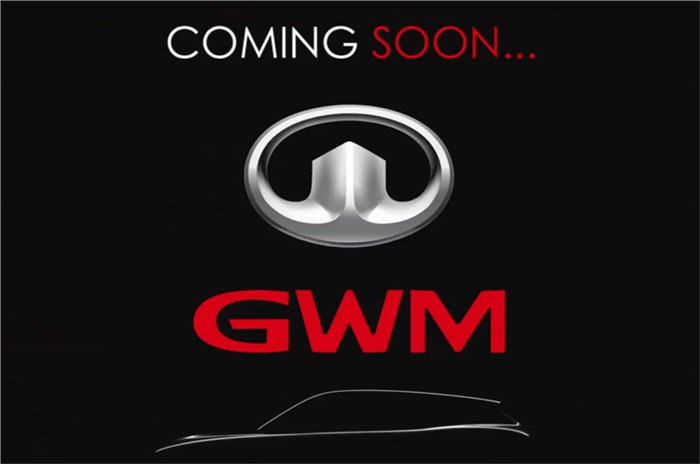 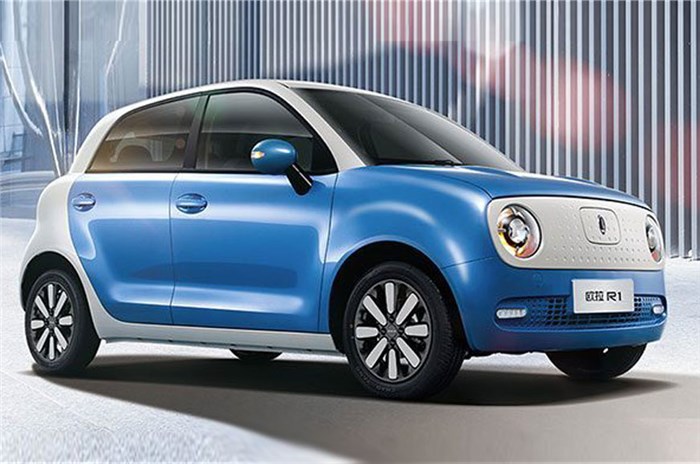 The start of the New Year has brought with it the news of another Chinese automaker – Great Wall Motors (GWM) – confirming its plans for an entry into the Indian market. This confirmation, which was via a tweet on the company’s official India page, corroborates our previous report about Great Wall Motors introducing the Haval brand in the country.

A little background on Great Wall Motors, it is China's largest SUV and pickup manufacturer and it owns four brands which include Haval, Wey, Ora and Great Wall Pickup. While Haval and Wey are SUV-centric brands, Ora is EV focused, and Great Wall Pickup, as the name suggests, is a brand that specialises in pick-up trucks and other commercial vehicles.

The Chinese carmaker is based in Baoding Hebei, around 150km south of Beijing, and it is currently scouting for the best location to set up a manufacturing plant.

It is also worth noting that GWM will showcase some products from its successful Haval brand at the upcoming Auto Expo 2020, which is just over a month away. According to sources, the stand will have three of Haval's successful SUVs – the H4 (slightly larger than the Hyundai Creta), H6 and H9 – on display. A couple of electric cars from sister brands Ora and Wey are also likely to be showcased.

The carmaker’s Indian Twitter page currently features three cars on the banner, which includes the Haval H9 and H2 facelift, and the Ora R1 electric car. This could be a hint at GWM’s plans for future models in India.

In related news, Haima, which is part of Chinese state-owned First Automobile Works, has also recently confirmed its entry to the Indian market. The brand will make its debut at the Auto Expo 2020.