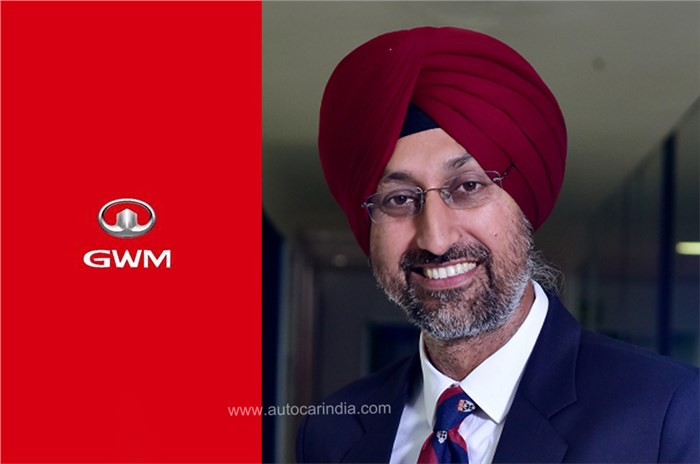 Great Wall Motors (GWM) has announced the appointment of Hardeep Singh Brar as Director – marketing and sales for its Indian subsidiary. China’s largest SUV-maker had previously confirmed its India entry with the Haval brand and has, more recently, announced that it has signed an agreement for the sale of General Motors Talegaon manufacturing facility.

Brar will be responsible for Great Wall Motors’ commercial operations in India including marketing, sales, dealer development, aftersales and communication.

A highly respected industry veteran with over twenty years of experience in a multitude of areas of automotive business operations, Brar has held a variety of leadership roles – he was the director and a board member at the Nissan Motor Corporation, the vice president and a board member at Chevrolet India and was assigned key roles in Volkswagen Passenger Cars and Maruti Suzuki India Limited.

Commenting at the appointment, Hardeep Singh Brar said, “I am excited to join the India operations of Great Wall Motors and eager to build and drive a vision and business strategy for the organisation in India.”

Brar is a Harvard alumnus, a mechanical engineer from Thapar Institute of Engineering and Technology, Punjab and a marathoner and avid sports enthusiast.

This is GWM’s second appointment to the India leadership team, after Kaushik Ganguly was appointed a year back as Director – strategy and planning. Ganguly was previously the head of product planning at Maruti Suzuki.

The Chinese carmaker is set to officially debut its Haval brand and GWM EV at the 2020 Auto Expo, where it will also reveal its game plan for the Indian market .