General Motors’ plant in Talegaon, Pune will be shut down; the MoU between Great Wall Motors and the Maharashtra government is likely to be extended. 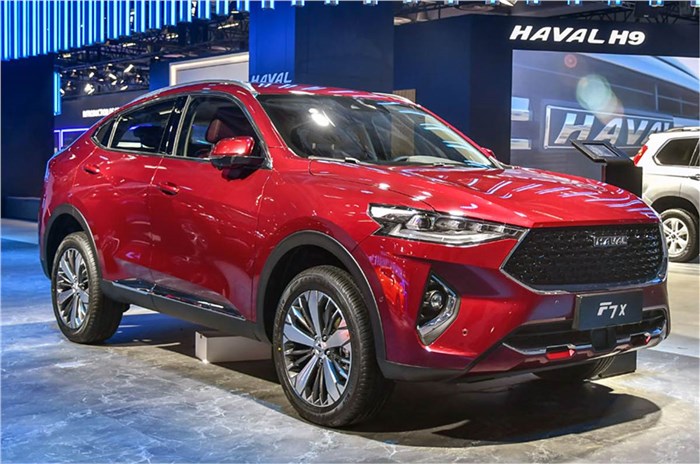 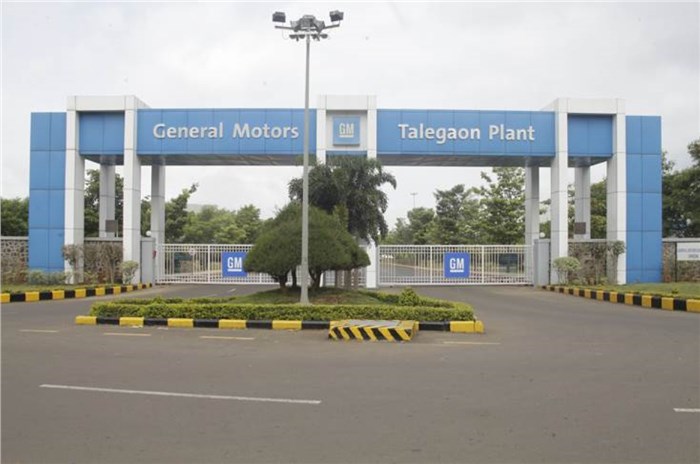 If the script had gone according to plan, Great Wall Motors (GWM) would have been ready to launch its debut SUV in India next month. The Chinese automaker had announced with much fanfare in January 2020 its intent to take over General Motors’ Talegaon plant near Pune. Then followed the Delhi Auto Expo a month later where it showcased an impressive range of products. By all indicators, the stage was set for GWM to kick off its India innings and possibly emerge a strong contender in the buoyant SUV space.

Fast forward to the present and nobody is really sure if the company can even begin the formalities of acquiring the GM plant. A large part of 2020 was tumultuous following the COVID-19 pandemic and the lockdowns that followed. What has made the situation even more difficult for GWM is the aggression shown by the Chinese army in occupying Indian territory.

Clearly, anti-China sentiments are running high and GWM’s plans have gone out of the window. The Maharashtra government has decided to freeze all investments from China and the ball is now in the Home Ministry’s court. Going by the present mood in India, the last thing the Centre would contemplate is to allow a Chinese auto brand to set up shop here, especially when the call of Atmanirbharta is getting louder by the day.

In the meantime, General Motors has decided to go ahead with its plans to exit India, which will involve shutting down its Talegaon plant and offer a severance package to the workers. Things are not going quite as planned here either with the State government digging in its heels and not inclined to letting this happen in a hurry.

The State’s stance is quite understandable in the context of huge job losses following the pandemic and the last thing one wants at this point is to have over 1,500 workers from an automotive plant adding to the list of unemployed people. It makes for bad optics and will not earn the State government any brownie points.

Ideally, it would have been perfect had GWM taken over the facility, as well as the workforce, in its endeavour to make a big impact in India’s SUV terrain. That is not happening either as the Talegaon plant continues to wait for a lifeline. Clearly, GM is not going to wait forever, especially when it had made known its intentions earlier through the MoU with GWM early last year. It had already sold its other facility in Halol, Gujarat, to another Chinese automaker, SAIC Motor Corp, which is going strong with its MG range of SUVs.

It is quite likely that the MoU with GWM will be extended for a few months longer but, as an industry observer puts it that is “neither here nor there”. The Budget has also driven home strongly the Atmanirbharta message, which is clearly directed at everything Chinese. There is really little hope of GWM getting a nod in the short-term and it is a million dollar question if it will choose to wait longer, or just call it a day.

If that happens, it will mark the closure of yet another automotive plant in India, following PAL-Peugeot and Daewoo two decades earlier and, in more recent times, Hindustan Motors and Eicher-Polaris. GWM will be hoping that both India and China bury the hatchet and move on — for now, this seems a remote possibility.