Mahindra will unveil five electric SUVs at its new design studio in the UK on August 15.

The month of August has more than half a dozen cars lined up. Coming to the Indian market soon are two SUVs, a hatchback and an electric sedan, while Mahindra will unveil five electric SUVs. The most economical option launching in August is from Maruti Suzuki, in the form of the third-generation Alto. Let’s check out all the vehicles coming next month. 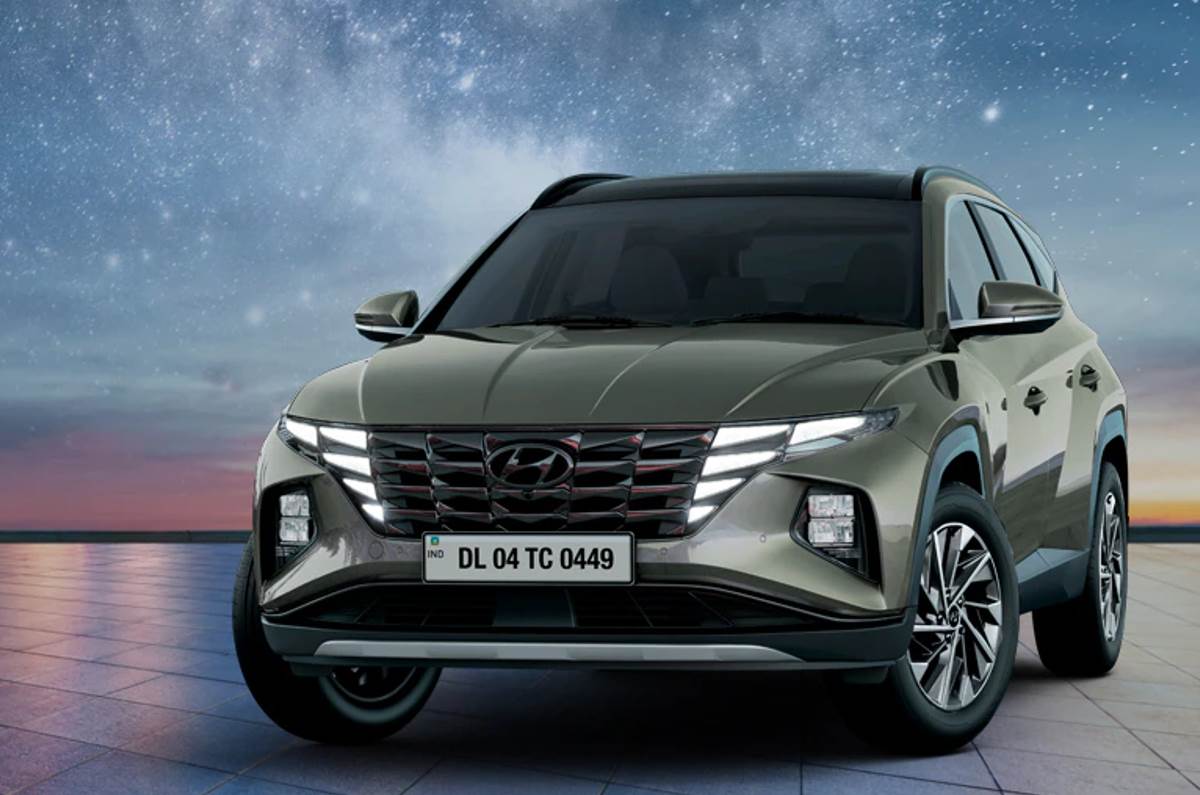 The first vehicle to launch next month will be the Tucson, Hyundai's flagship SUV. The Hyundai Tucson was unveiled on July 13 and will come to India in its long-wheelbase guise for the first time. It will be offered with 2.0-litre petrol and diesel engines, with all-wheel-drive system available as an option. Bookings for the new Tucson have already begun. 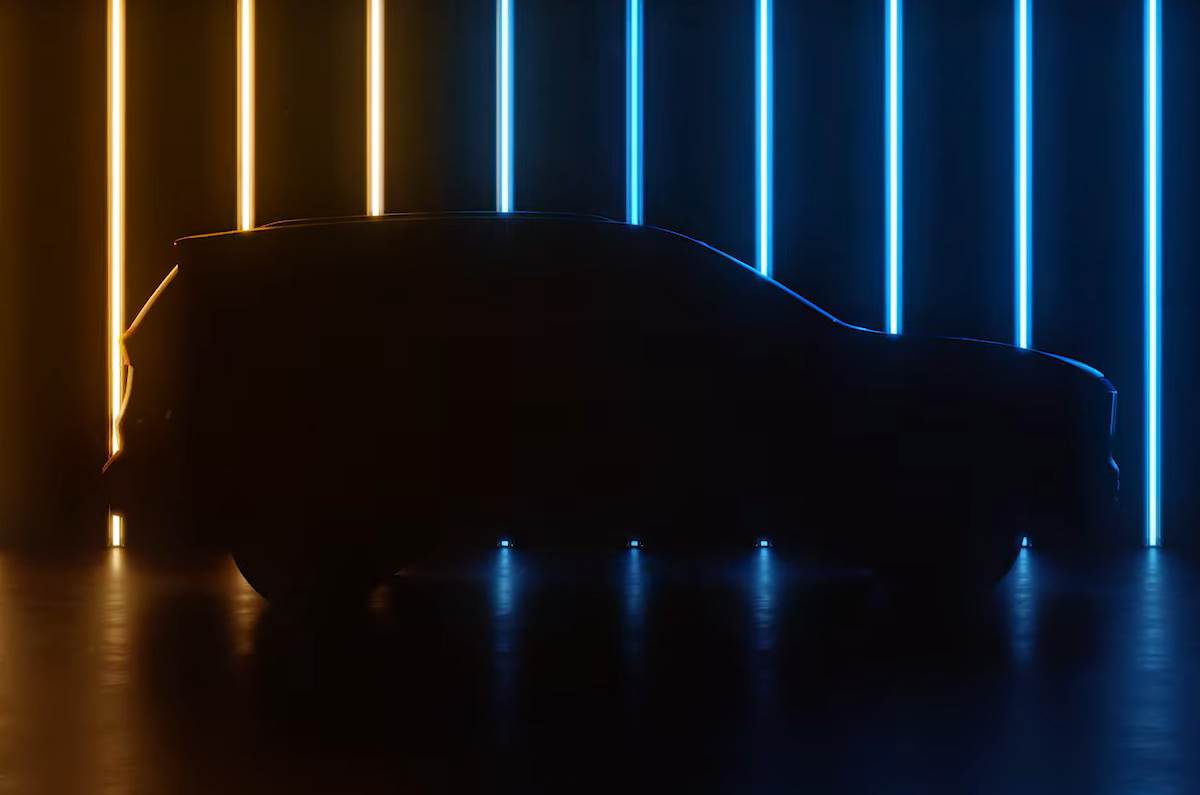 Recently, Mahindra teased the unveiling of five of its upcoming all-electric SUVs. The trailer showed silhouettes of the models, of which four seem to be coupe-SUVs. The last one is expected to be the electric version of the XUV700. All five electric SUVs will be unveiled on Independence Day at the company's new Mahindra Advanced Design Europe (MADE) studio in the UK. 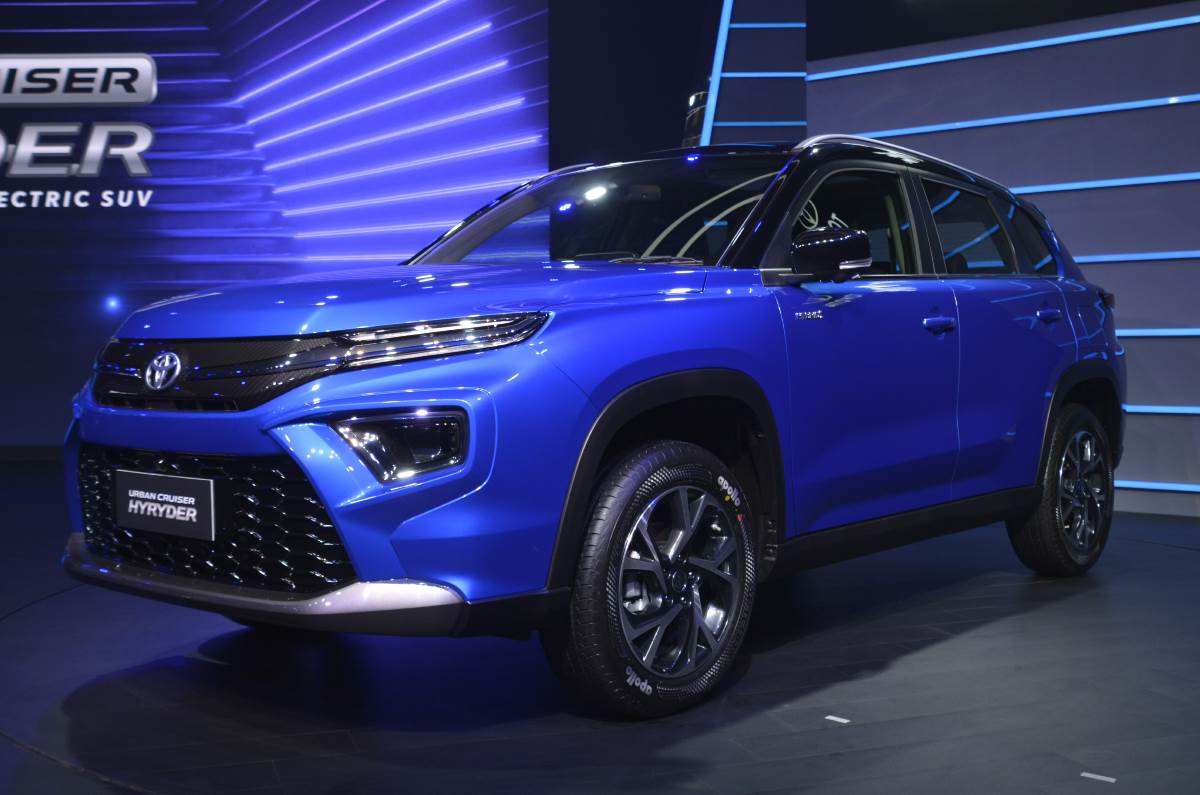 Toyota’s latest offering in the country is a hybrid SUV jointly developed with Maruti Suzuki. The Urban Cruiser Hyryder will launch in August with mild-hybrid and strong-hybrid powertrains, along with an all-wheel-drive system with the former. The new midsize SUV will rival the Hyundai Creta, Kia Seltos, Volkswagen Taigun and Skoda Kushaq. Its sibling from Maruti Suzuki, the Grand Vitara, will launch in September. 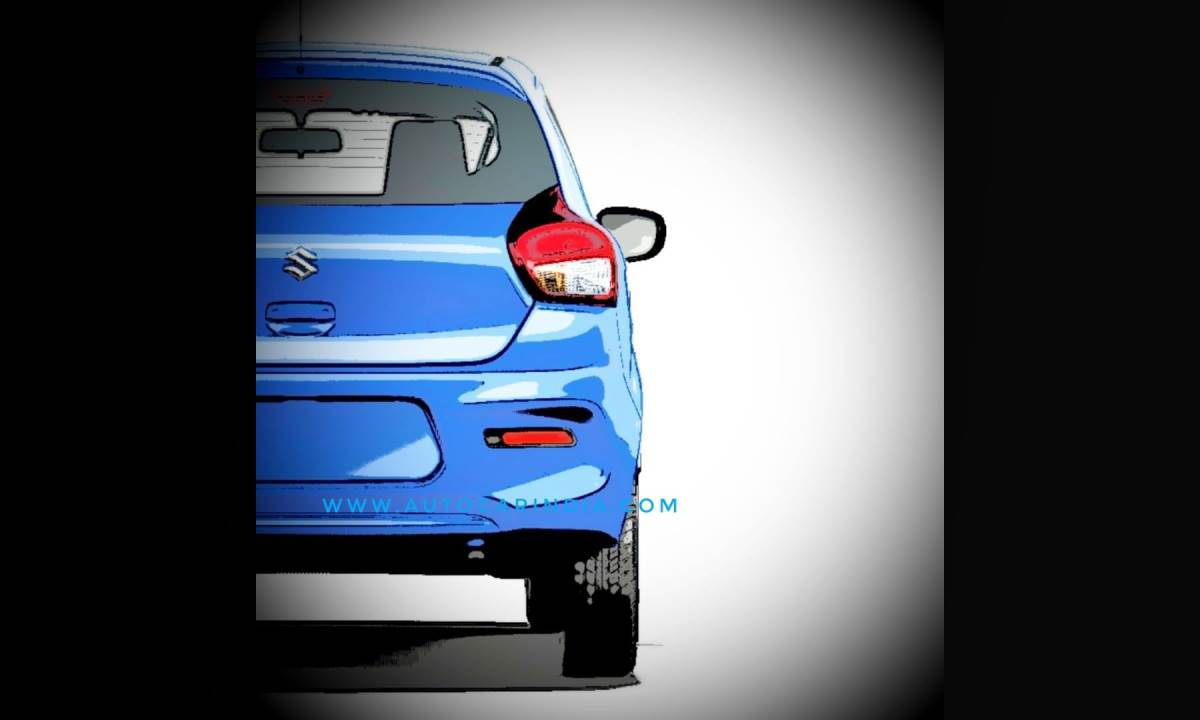 The new Maruti Suzuki Alto will launch on August 18 and will come with a new platform as well as a new powertrain option. Like other Maruti Suzuki models, such as the S Presso, Celerio, Wagon R and XL6, it will be based on the Heartect platform. Spy photos suggest that it will get a new design that will borrow cues from the Celerio. It will retain the current 796cc petrol engine that develops 48hp and 69Nm of torque. It is also expected to get the K10C 1.0-litre petrol engine soon after. 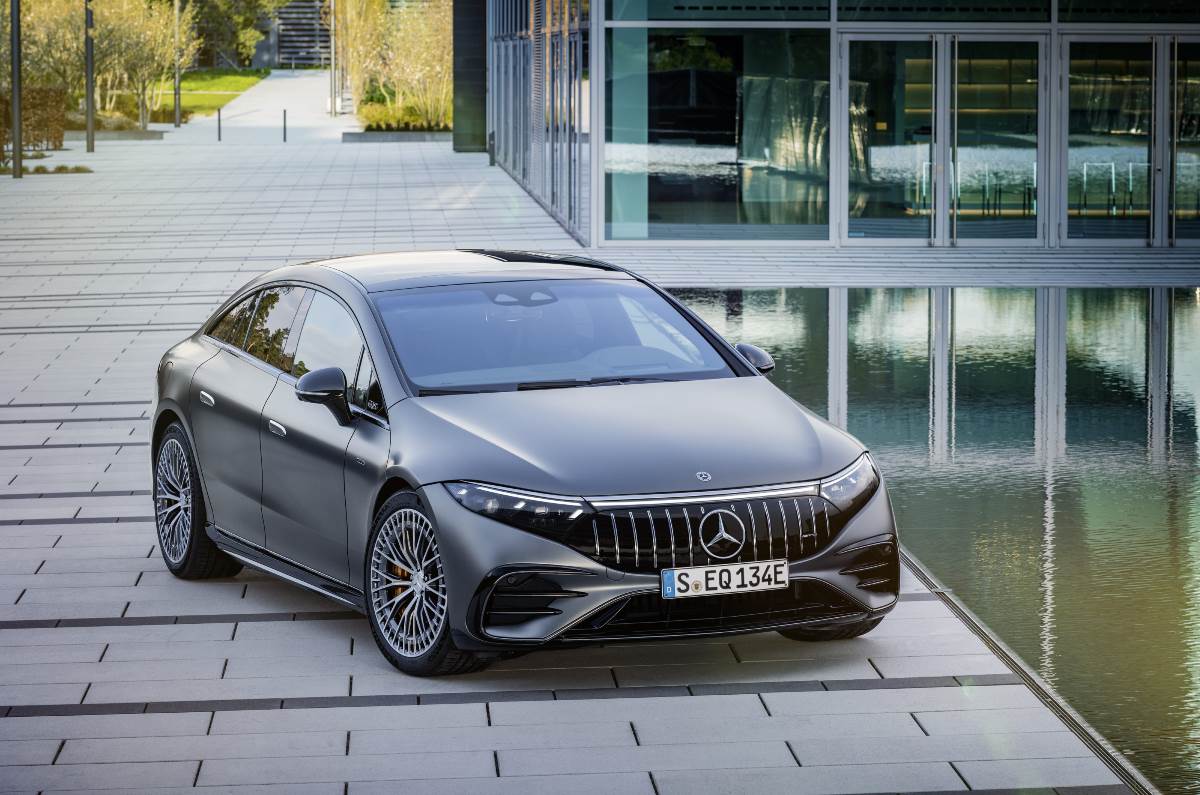 The first EV from Mercedes-Benz’s performance arm, the EQS 53 4Matic+, will launch towards the end of August. It will be followed by the launch of the EQS 580 during the festive season. The AMG model produces 751hp with the Dynamic Plus package and gets a range between 326km and 360km. It will rival the Porsche Taycan Turbo S and Audi RS e-tron GT.