Upcoming Tata Altroz Turbo to take on all-new Hyundai i20

The turbo-petrol engine is a slightly detuned version of the Nexon’s unit. 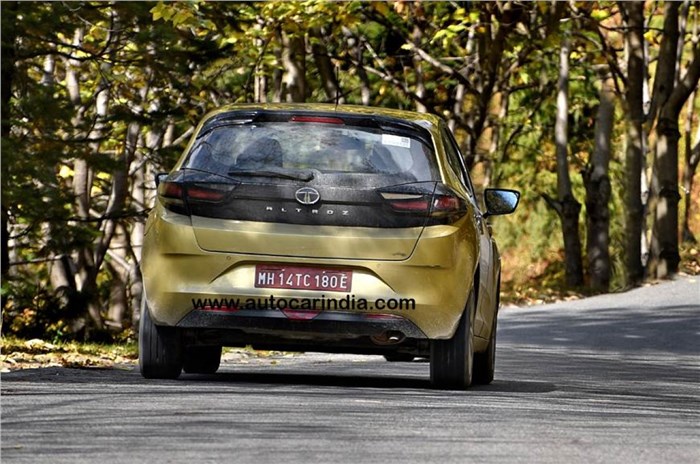 The Tata Altroz premium hatchback will get a turbo-petrol engine option soon.  We tell you more about the upcoming hot-hatch.

As reported by us earlier, the 1.2-litre turbo-petrol engine in the Altroz will be a bit less powerful, at 110hp and 140Nm of torque, as compared to the unit that powers the Nexon. After receiving a power upgrade with a facelift, the Nexon compact SUV now has 120hp and 170Nm of torque.

The Altroz turbo will have a sole 5-speed manual gearbox – the same TA65 unit that is seen in other Tata models like the Tiago and Tigor. A DCT automatic is in the works and is expected to join a little later.

What we can also confirm from our sources is that the Altroz Turbo will weigh around 980kg, which means performance will be sprightly.

Tata Motors has been rigorously testing the turbo-petrol Altroz for quite some time. Sources tell us that the Altroz Turbo will be aimed squarely at the all-new Hyundai i20 (launching on November 5, 2020), which will also, for the first time, come with a turbo-petrol engine option. The new i20’s 1.0-litre engine is expected to produce 120hp and will have segment-first gearbox options like the iMT (clutchless manual) and dual-clutch automatic.

As far as variant details go, like the new i20 Turbo, the Altroz Turbo is expected to be made available in the top two or three variants only.

Both, the Tata Altroz Turbo and the Hyundai i20 Turbo will rival the popular Volkswagen Polo 1.0 TSI that comes with a 110hp, 1.0-litre turbo-petrol engine that’s mated to either a 6-speed manual or a 6-speed torque convertor automatic gearbox.