Hyundai has begun accepting bookings for the new i20 premium hatchback which will be feature loaded and get all-new styling. 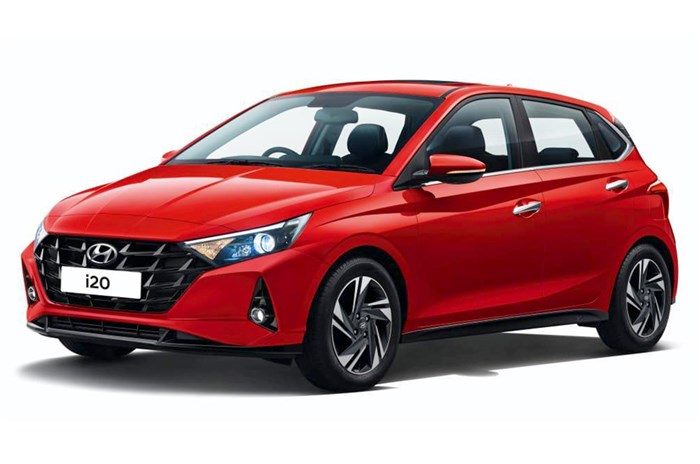 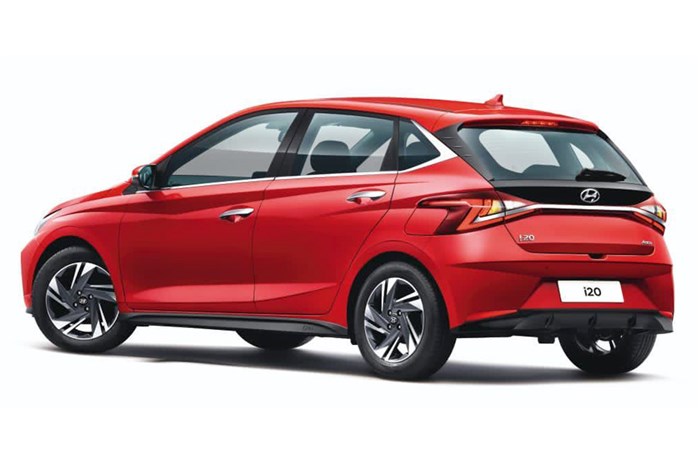 The new Hyundai i20 is all set to be launched in India on Thursday, November 5, 2020. Hyundai already revealed the international-spec, third-generation i20, earlier this year. The model for India will receive majority of the features and styling of the international model.

Hyundai has also officially begun accepting bookings for the new i20 at its dealerships and online retail platform, with the booking amount set for Rs 21,000.

When compared to the current Elite i20 offered in India, the all-new i20 will come with much sharper, sportier and more angular overall styling. Making use of Hyundai’s ‘Sensuous Sportiness’ design language, the new i20 will also feature a new, wider 'cascading grille' design, new headlight and DRL design, along with new taillights with angular Z-shaped LED inserts.

Under the hood, the all-new Hyundai i20 will come with two petrol and one diesel engines option in India. The petrol units in question will be a 1.2-litre naturally aspirated petrol for the lower trims, while the higher-trims will get a 120hp, 1.0-litre turbo-petrol engine.

Coming to the diesel engine, it is expected to be the 100hp, 1.5-litre diesel unit (also present in the Venue and Creta in higher states of tune). The engine will likely come paired with a 6-speed manual gearbox.

Hyundai plans to pack the new i20 with a large feature list, with the hatchback getting a large 10.25-inch touchscreen infotainment system with Android Auto, Apple CarPlay and Hyundai’s ‘BlueLink’ connected car features. In its higher trims, the new i20 is also expected to get a digital instrument cluster, wireless phone charger, ambient lighting and even ventilated front seats.

At launch, the new Hyundai i20 will be available in four trim-levels –Magna, Sportz, Asta and Asta (O).

Being a premium hatchback, the new Hyundai i20 will compete with the likes of the Tata Altroz, Maruti Suzuki Baleno, Toyota Glanza and Honda Jazz once launched. In terms of pricing, we expect Hyundai to price the new i20 between Rs 5.5-9.5 lakh (ex-showroom).