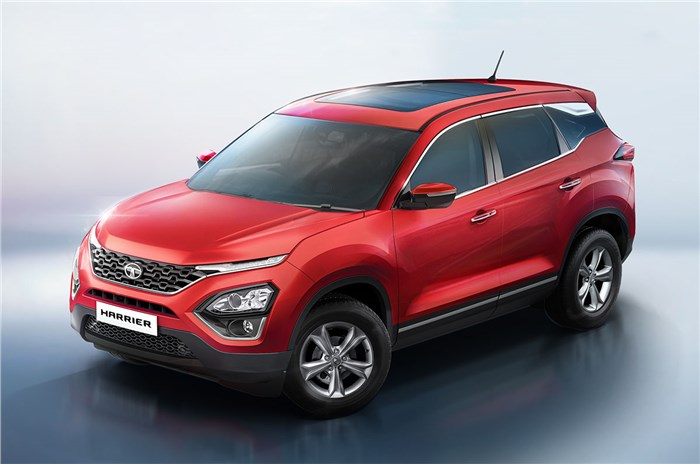 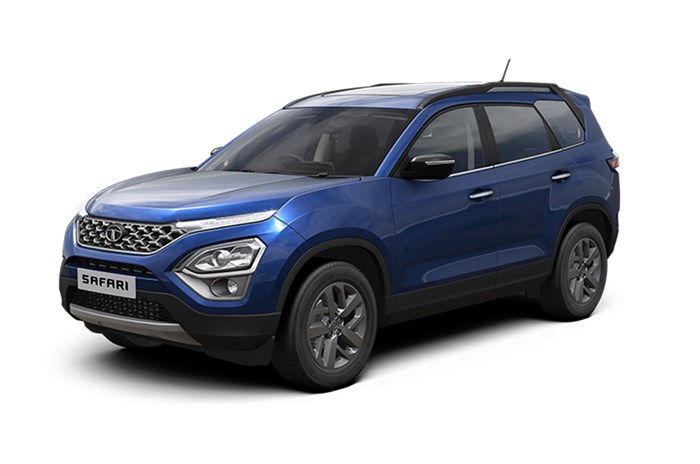 The Tata Harrier and Safari are now available with new automatic variants in XTA+ mid-spec trim. Positioned between the XMA and XZA trims, the new XTA+ variants offer a more affordable alternative to the XZA – the Harrier XTA+ is cheaper by Rs 47,000 while the Safari XTA+ is down by a more notable Rs 87,000. The Harrier XTA+ is additionally available with the Dark Edition package.

There is no change to the equipment list compared to the manual XT+ which gets kit such as 17-inch alloys, 7.0-inch touchscreen with Android Auto/Apple CarPlay connectivity, key-less go, rear view camera, auto headlamp and wipers, auto climate control, cruise control and a panoramic sunroof. Safety kit includes dual airbags, ABS, ESP and traction control to name a few.

Similar to the Harrier, the biggest talking point for the Safari XTA+ is the addition of the 6-speed automatic gearbox to the existing XT+ trim. Prices here are also up by Rs 1.3 lakh over the regular manual with no feature enrichment.

Both of Tata’s SUVs use the same 170hp, 350Nm, 2.0-litre four-cylinder diesel engine. In these XTA+ variants, it is paired with a 6-speed torque converter automatic gearbox.

Tata’s next big launch for the Indian market is expected to be its all-new micro-SUV that was previewed at the 2020 Auto Expo as the HBX concept. The HBX will rival Hyundai's upcoming Casper small SUV and also go up against models such as the Maruti Suzuki Ignis.

Vivek Srivatsa on the 2021 Tata Tiago NRG, growing sales over pandemic and more