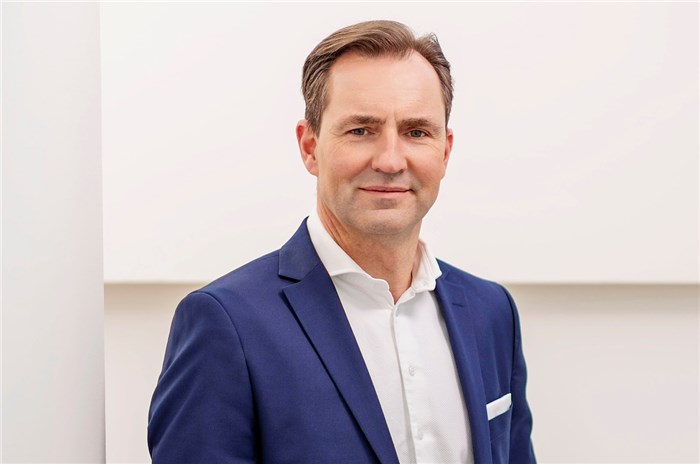 Thomas Schäfer, Chairman, Skoda Auto: We have an India name (Kushaq) for a Skoda product, which would have never happened earlier. 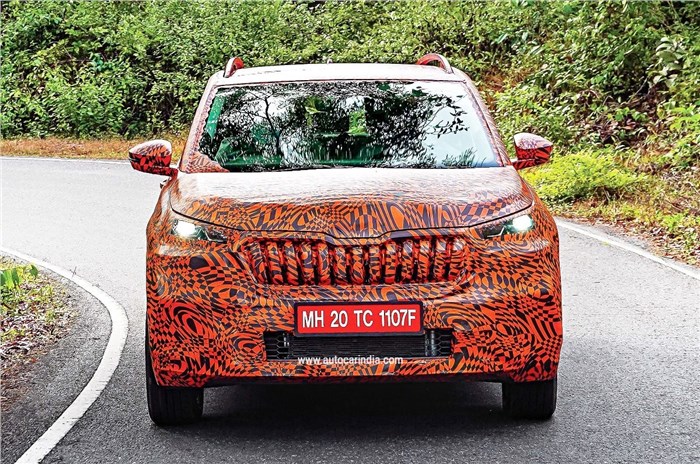 The Skoda Kushaq, which is set to debut in production form on March 18, will be the Group’s first product under its India 2.0 plan. The strategy, which marks a major revamp of the automaker’s India line-up, also underlines a sharper focus on localised product development, as per Thomas Schäfer, Chairman of the Board, Skoda Auto. In an exclusive interview with Autocar India, Schäfer mentioned that assigning greater responsibilities to the company’s Indian team has meant working on “what a customer in India really wants, and executing exactly that.” “That's the key; it’s nothing more than mindset and being able to listen,” he said.

Greater focus on the Indian customer

Elaborating further, Schäfer admitted that the Group has been missing the pulse of the Indian market, until now. “Maybe in the past, we have not always paid too much attention or just enough attention to what’s going on in the Indian market,” he said. However, he stressed on making a course correction under the India 2.0 strategy, giving greater autonomy to Indian operations.

“Who are we (global team) to say what the discerning Indian customer wants, if not for the team on the ground?” He added, “They’ve got to ask for help, but at the same time, they need the space to really build up a strong business on the ground, and, I think, this time around, they've been getting this right. We can provide them with technology and help with certain aspects, but overall, business has to be pushed and run by our Indian colleagues, there's no other way.”

For instance, the upcoming Kushaq is being touted as a highly India-focused product, even in terms of design and engineering. “Look at the name ‘Kushaq’, that’s something which would have never happened in the old times. Now, we, all of a sudden, have an Indian name for a Skoda product on the ground. How about that?” he said. The ‘Kushaq’ moniker has been derived from the Sanskrit word ‘Kushak’, meaning king or emperor in English.

Additionally, COVID-related restrictions have also meant that more work has had to be localised. “It has been difficult for our teams to travel (from abroad). But it gave the team on the ground a lot more responsibility to handle stuff and that was great; you don’t need a Czech or German to fly in for everything. So it’s a good thing to transfer more responsibility,” said Schäfer.

Skoda India to stay clear of the small car segment

Skoda’s Creta-rivalling mid-size SUV will be followed by a replacement for the Rapid sedan in 2022. While its portfolio seems to be brimming with SUV and sedan model lines, the company has shied away from mentioning any new launches in the hatchback category and has ruled out the possibility of bringing back the Fabia.

Commenting on the small car segment, Schäfer said, “It’s a tough area to get into. From a business point of view, it’s very tough to calculate.” And though he also mentioned that plans for the segment weren’t “impossible”, he stressed that the focus, for now, remains purely on getting the India 2.0 products on the road and turning around Skoda’s performance in India. “And then, more options are surely possible, but let's see. For now, it’s too early to say. This (hatchback) territory is a tough territory,” he added.

To that end, Skoda India can be expected to stay clear of hatchbacks which pose very high barriers to entry, due to the dominance of players like Maruti Suzuki and Hyundai.

India to be used as a global export hub

To justify the investment of a € 1 billion (over Rs 8,000 crore) into the India 2.0 project, the Skoda-VW combine will require considerable economies of scale, something which the Indian market won’t be able to solely provide, at least initially. The automaker, then, plans to use its production capacity for export operations. “We will use it (India capacity) domestically, but definitely, we will also use it for export opportunities from India, right in the beginning. The Kushaq is a brilliant product that can be used in other regions as well. We (Skoda) are now responsible for the regions of North Africa and Russia within the Volkswagen Group; plus we can also think about exports to other regions, like the Middle East and ASEAN. “

Moreover, the Skoda chief also stressed upon the global significance of the company’s Indian manufacturing outfit, including supply chains. “What I keep saying is that India mustn't be afraid of the rest of the world. Usually, you guys should be playing a much bigger role in being part of the global manufacturing footprint of any OEM, and not only talking about localisation in India for India.”

He added, “We want to utilise this asset that we have in Pune to the maximum. We have suppliers that have localised certain parts and we need those parts to also be shipped to other countries, and then we are in a global game.”

Skoda open to partnerships in India

Yet another way of rationalising its India costs could be entering into partnerships with key players in the industry, a concept that the company isn’t completely alien to.

The VW Group had previously tied up with Suzuki to crack the Indian small car market (among other things), but the venture fell through in 2011. A potential alliance with Tata Motors in 2017 also ended up being called off. Still, the Group has a partnership with Ford globally, and with SAIC (parent company of MG) in China. Both the automakers, incidentally, are also present in the India market.

Responding to our query on an possible alliance in India, Schäfer commented, “Yes sure, but it has to make sense. It’s got to be meaningful.” The Skoda boss mentioned that sharing powertrains with other automakers was also “possible”. However, he added, “We always look at opportunities, but right now, there’s nothing in the books.”