Here are the launch timelines for the Rapid replacement, Vision IN concept-based Creta fighter, new Octavia and the Kodiaq petrol, all of which have been lined up for next year. 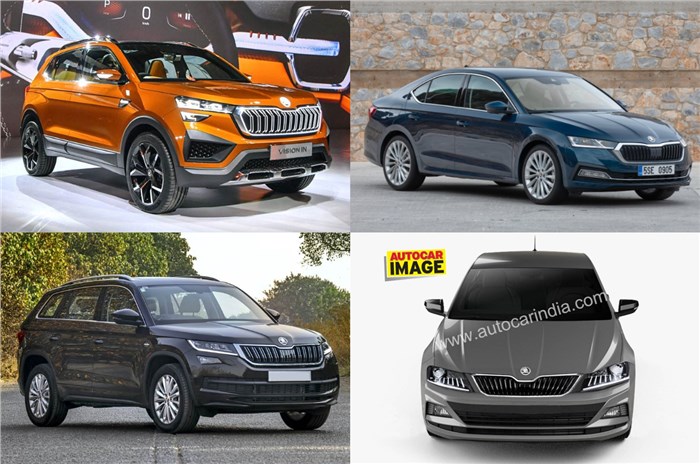 Skoda is gearing up for what seems to be a rather busy 2021. Not only will the Czech automaker bring in the much-awaited, new-gen Octavia and Kodiaq petrol next year, but will also see the market debut of its ‘India 2.0’ products, with the introduction of an all-new SUV and sedan. Read on to know their launch timeframes.

Skoda's Creta rival (Vision IN SUV) to launch in March 2021 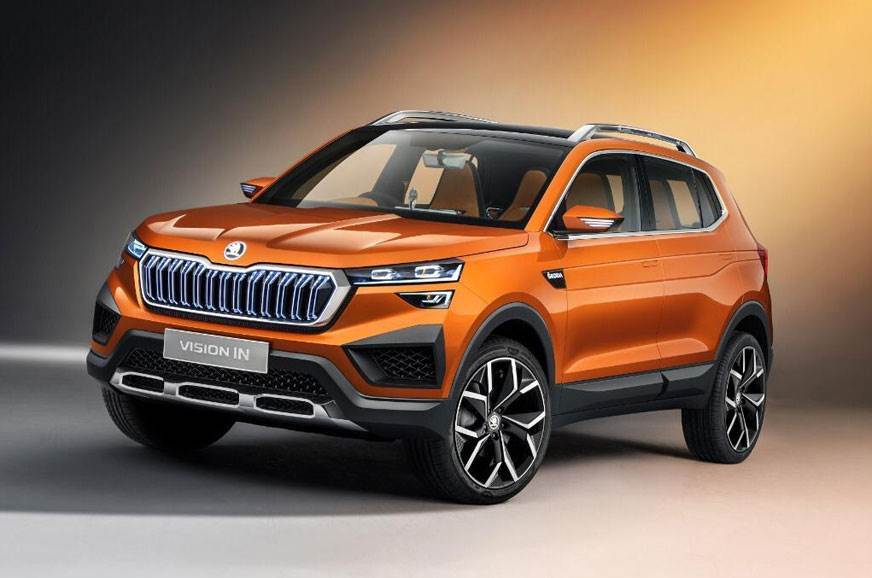 Perhaps the most ground-breaking model for the car major in India in years will be the upcoming Creta fighter that will mark the brand’s entry into the highly lucrative mid-size SUV segment. In a recent interaction with Autocar India, Zac Hollis, director, sales, service and marketing, Skoda Auto India, said, “We will launch the SUV in March (2021) – the static premiere will take place in March – and deliveries will start from the middle of the year.”

Previewed by the Vision IN concept at the 2020 Auto Expo, the production-spec SUV is expected to retain its edgy styling. It will be over 4.2m-long and have a 2,671mm wheelbase. The India-specific MQB A0 IN platform will underpin the upcoming SUV, which will essentially be the VW Group’s first model under its renewed push into the Indian market.

Higher variants will be powered by a 150hp, 1.5-litre TSI turbo-petrol motor paired to a 7-speed DSG dual-clutch automatic gearbox. Lower variants, on the other hand, are expected to get the company’s 110hp, 1.0-litre TSI engine with either a 6-speed manual or a 6-speed torque converter automatic. 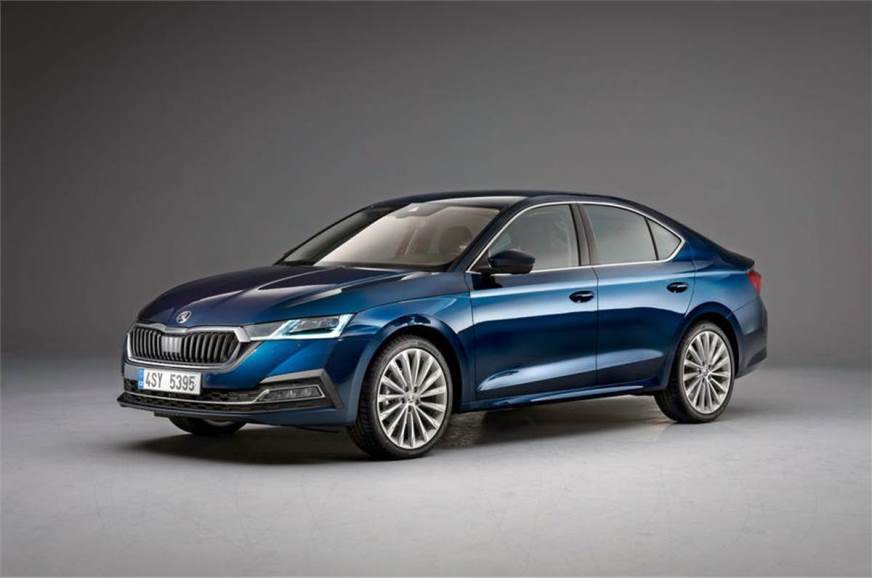 After being moved to early next year due to the pandemic, the launch of the fourth-gen Octavia has been pushed back further and is now slated for the April-June 2021 period. Confirming the revised timeline, Hollis mentioned, “The car (Octavia) is delayed, but it will be in the market from Q2 next year.” “There’s a lot of work going on in Europe around homologating different engines, and during COVID-19, everything gets pushed back,” he added.

Though its launch has been delayed a bit, the new Octavia has already been spied testing in India. The new model ditches the quad-headlamp setup of its predecessor and adopts the brand’s latest design language that brings it in line with the facelifted Superb launched earlier this year. On the inside, the cabin sees a thorough revamp as well, with a new dashboard design, a freestanding 10-inch touchscreen infotainment system and 10.25-inch Virtual Cockpit digital dials.

Skoda has confirmed that, under the hood, there will be a 190hp, 2.0 TSI turbo-petrol engine mated to a 7-speed DSG automatic. However, a 150hp, 1.5 TSI mill will likely be on offer with the lower variants. The Kodiaq will make a re-entry into Skoda’s India line-up in 2021. “The Kodiaq BS6, with the 2.0-litre TSI petrol, will also be launched at the same time as the Octavia in Q2 next year,” mentioned Hollis.

The upcoming model will see the Kodiaq’s erstwhile 150hp, 2.0-litre TDI diesel engine be replaced by the 190hp, 2.0-litre TSI turbo-petrol engine that already forms a part of the Volkswagen Tiguan Allspace and Skoda Superb line-ups. Except the change of heart, the 7-seat Kodiaq will remain largely unchanged, with its smart styling, plush cabin and a host of features on offer. Skoda will round out the year by taking the covers off its new mid-size sedan that will replace the decade-old Rapid in our market. “Right at the end of next year, we will unveil a new sedan. It will be bigger than what we’ve currently got in terms of the Rapid, and will also be 95 percent localised,” said Hollis. Further hinting at a striking design, he added, “I’ve seen the car, it’s actually beautiful.”

Like the production-spec Vision IN SUV, the upcoming sedan will be based on the MQB A0 IN platform that will bring in key improvements in terms of space and technology. With a high-level of local content, expect Skoda to price it smartly. In terms of powertrains, the Rapid’s 110hp, 1.0 TSI turbo-petrol motor will be carried forward, along with the 6-speed manual and 6-speed torque converter automatic transmissions.

To know more about Skoda's India plans and all the new cars and SUVs coming to our shores next year, pick up a copy of Autocar India December 2020 issue, on stands now. Click here to read more.