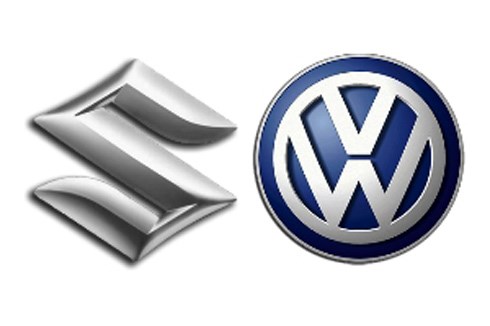 Suzuki has released an official statement in which it has "officially determined the dissolution of its partnership and the cross-shareholding relationship with Volkswagen AG."

Reasons for the break up were Volkswagen AG’s minor equity participation of 19.89 per cent in Suzuki, making it difficult for the company to "receive technology transfer from Volkswagen AG”. This prevented Suzuki from accelerating its development of environmental technology and other engineering areas to cope with intensifying competition of technology development in the worldwide automotive industry.

Suzuki has demanded that the VW Group sells its 20 per cent stake in the Japanese firm, as the relationship between the two partners reached breaking point. VW purchased its stake less than two years ago, with the two companies agreeing to work with each other on mutually beneficial projects.

However, Suzuki’s chairman, Osamu Suzuki, announced today, “We asked for a divorce. There is no longer any purpose to VW’s shareholding.”

The relationship between the two sides has been doomed since the start of this year. Earlier this year VW intimated in an official document that Suzuki was a subsidiary, causing controversy. Then, as rumours of worsening relations grew, VW accused Suzuki of violating their deal by agreeing an engine supply deal with Fiat.

VW entered the agreement hoping to increase its small car know-how and to enter the Indian market, both areas where Suzuki excels. Suzuki had hoped to fast-track access to future technology including petrol-electric drivetrains.

“We started on the basis of equal partnership and autonomy, but gradually that broke down,” added Suzuki, who has offered to buy back VW’s stake in his company and sell Suzuki's 1.5% stake in VW.

A VW spokesman said it wouldn’t be pressured into selling its stake in Suzuki.